The activist, 37, recently gave birth at the couple’s ranch in Pound Ridge, New York, according to the magazine.

The news comes just 14 months after the actor, 70, and Silva welcomed their first child together, a son named Alexander. 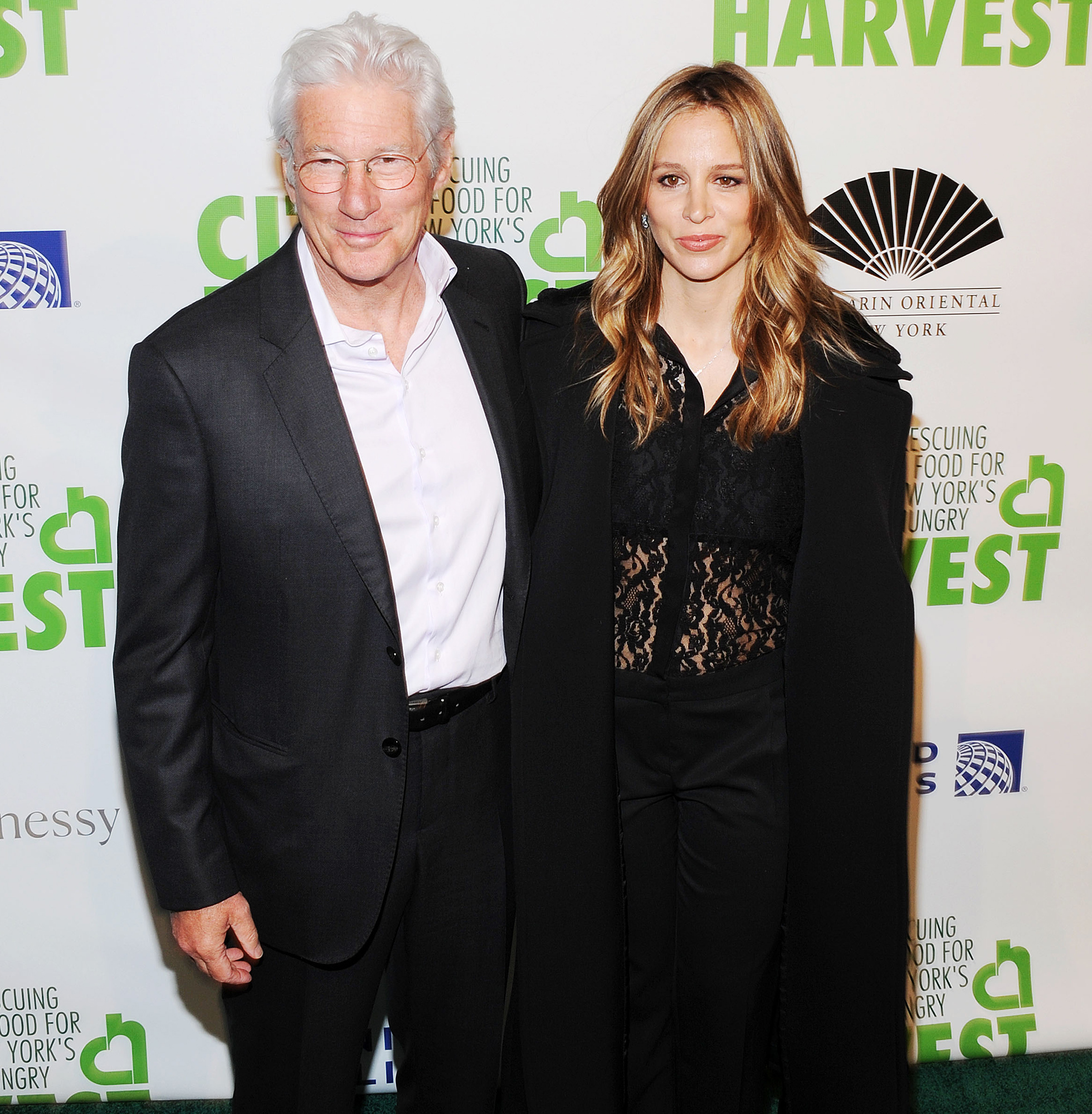 The Pretty Woman star and the publicist were family friends for years, but they did not start dating until 2014 when they ran into each other at a hotel in Italy that she was managing at the time. The pair quietly married in April 2018 and held a celebration with family and friends the following month at their New York home.

“The ceremony was beautiful,” the bride later told Hola! “We exchanged rings carried by our children. It was so exciting! I have to confess that I shed big tears.”

Gere and Silva announced in September 2018 that they were expecting their first child together. She gave birth to Alexander in February 2019. Us Weekly confirmed that they had another little bundle of joy on the way that November.

The Spain native has said that she is not bothered by the 33-year age difference between her and her husband. She told Hola! in 2018, “It had to be that way in this lifetime. He has promised me at least 20 good years! But I have to confess that he has much more energy than me, is much more active. It’s hard to keep up with him. … He’s not human!”

Us Weekly has reached out to Gere’s rep for comment.