Jen Shah thanked her #ShahSquad on Monday for their “true loyalty” in the wake of her March arrest for alleged fraud and money laundering.

In a message posted to her Instagram Story, the embattled “Real Housewives of Salt Lake City” star wrote, “True friends will be by your side through it all,” as she expressed gratitude for her supporters.

“Thank you to those of you who that have shown my family and I real friendship, unconditional love & true loyalty during this difficult time,” the 47-year-old penned.

“Thank you for not judging me and not believing everything you read online. I asked Allah to show me who my real friends are and he has. Allah Akbar,” she continued, also adding the hashtags, “#Shahsquad,” “#Shahstrong,” and “#JusticeforJenShah.”

Last month, Shah and her assistant, Stuart Smith, were busted for allegedly ripping off hundreds of victims in a telemarketing scheme that spanned six states. 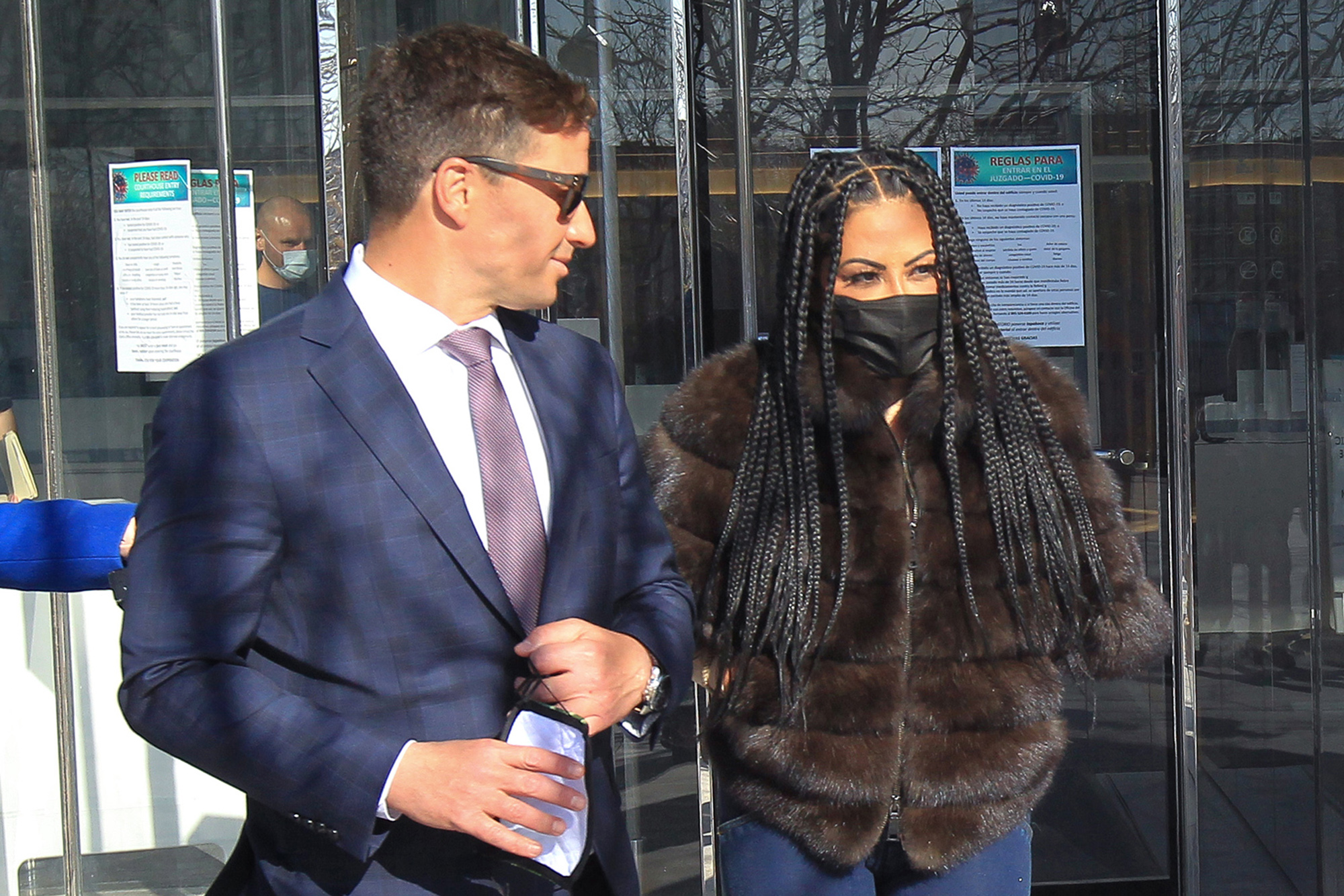 Both Shah and Smith, 43, pleaded not guilty to all of the charges, with a trial is set for Oct. 18.

Earlier this month, Page Six reported that Bravo would continue to film Shah’s legal drama as part of the reality show’s second season.