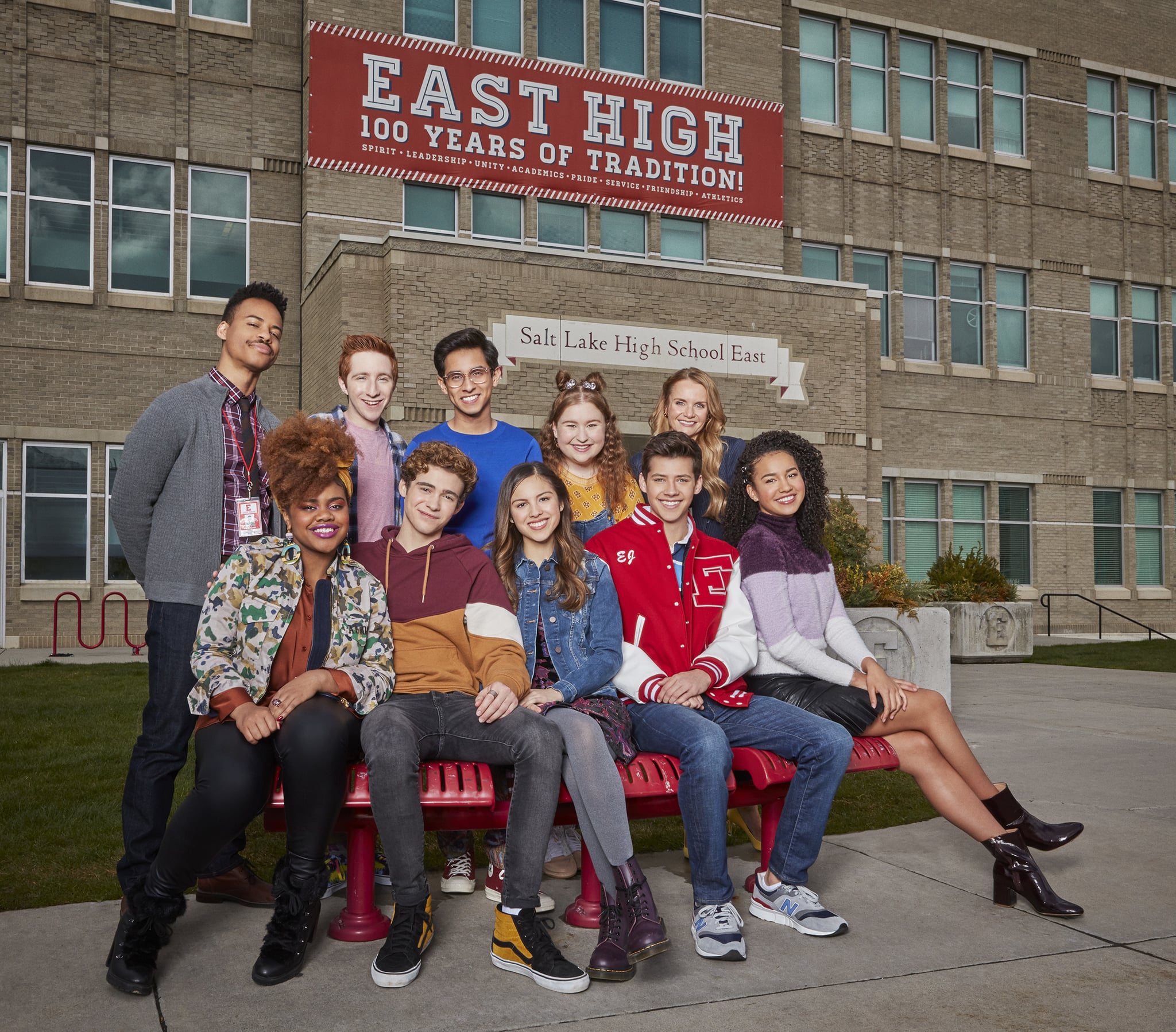 If you immediately fell in love with Disney+’s High School Musical: The Musical: The Series after watching the first season, feel free to get attached. The new mockumentary-style show, which premiered on the streaming service on Nov. 12, 2019, is coming back for a second season.

So, when can we expect new episodes? During the Television Critics Association’s winter press tour, Disney+ announced that season two is slated to premiere on May 14. Fans previously got a glimpse of the upcoming season during the show’s holiday special, High School Musical: The Musical: The Holiday Special, which premiered in November 2020. The second season will follow the East High Wildcats as they prepare to perform Beauty and the Beast as their spring musical. They will also face off against rival school North High to win “a prestigious and cutthroat student theater competition,” meaning there are plenty of new faces to be introduced to soon.