Rachel Bloom loves a deadline. She gave birth to her first child, a daughter, earlier this year, just about as the pandemic began (and jokes that she can date how long the pandemic has been going on with her daughter’s age), and, just to keep things interesting for herself, waited to turn in her finished manuscript for her book the day before she was induced.

“I really do love a writing deadline,” Bloom says.

The 33-year-old is on the phone from her home in L.A., apologetic for the background noises of her baby and the handymen working in her house. Bloom is the Golden Globe and Emmy winning co-creator and star of “Crazy Ex-Girlfriend,” the beloved CW show that aired from 2015 to 2019 and shot Bloom to attention. Now she’s releasing a book, called “I Want to Be Where the Normal People Are,” a series of personal essays on the subjects of insecurity, social media, fame, coming-of-age and more – all in Bloom’s signature comedic style.

“There was an idea to make just a book about puberty, but then it was unclear how much…I don’t know. I didn’t want to just make a book for young girls. That’s a very narrow audience where it’s a book just about puberty,” Bloom says. As she navigated through various other prompts, she kept coming back to ideas around how she relates to the world. “What are the stories I want to tell that I’ve never put into anything, that feel right for a book? It coalesced into, ‘Oh, this is a meditation on normalcy’ – and so it kind of happened that way,” she says.

Bride of the Times

The book begins with a journal entry she wrote at age 12, titled “Normal,” in which she had explored the question “what is normal?” in a seemingly perfect opening to a book she didn’t yet know she would write.

“I have all of my old notebooks from ages five to present day in my house right now, and so I just went downstairs and started looking through stuff and I found so much more gold that’s not even in the book obviously,” Bloom says. “I’d been tinkering with an introduction, but was like, ‘This book is about how I’ve never felt normal’ and it was all ‘I didn’t want to write a book, but now I’m writing a book.’ It was very like, I don’t know. It was just really twee, I guess, and then I realized you know what? All I need for the intro to the book is the ‘Normal’ poem. That’s all.” 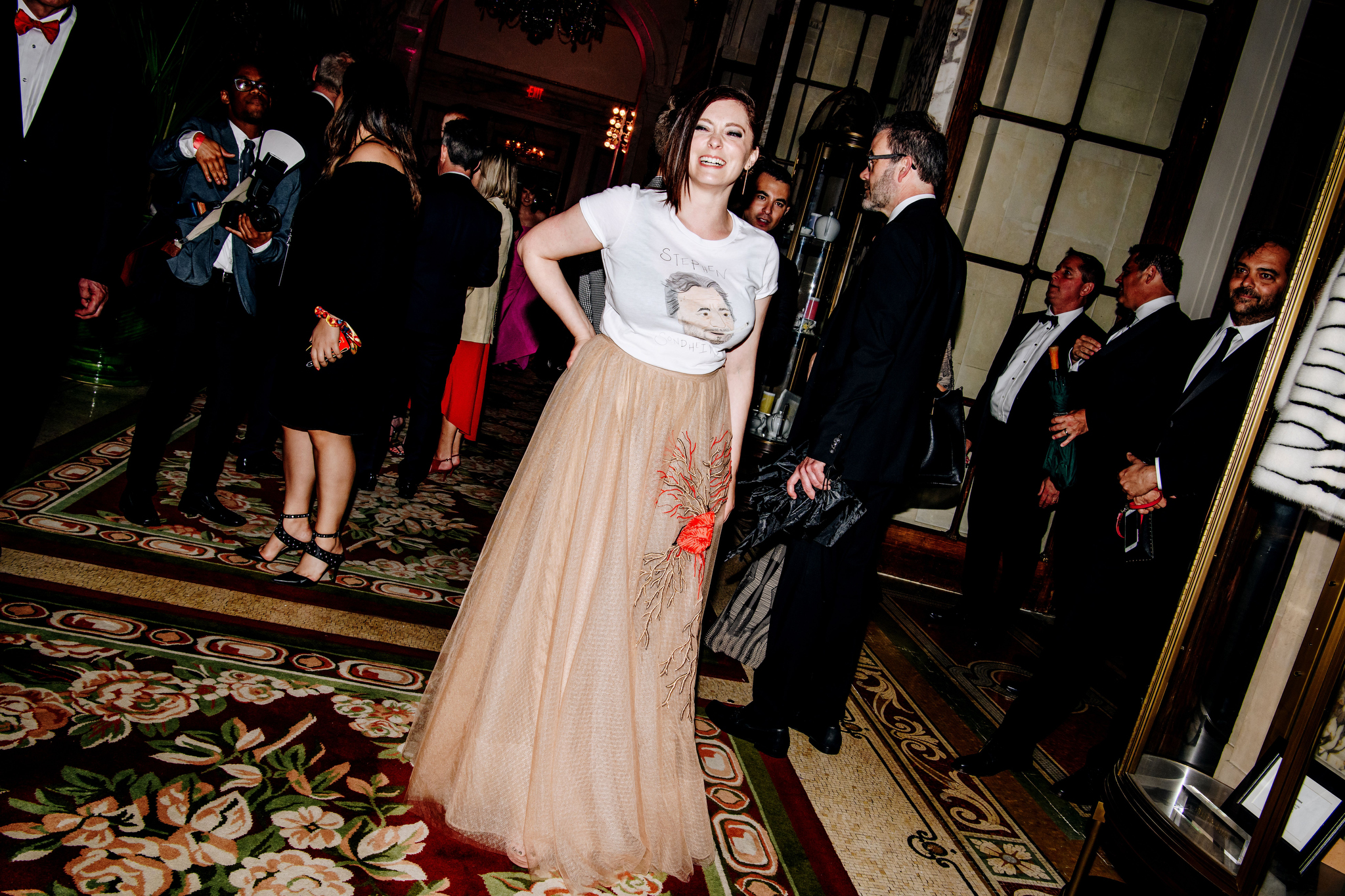 Her interest in normalcy began, for good parts, when a fifth grade teacher told her she wasn’t normal. “That got me off on a whole tangent for a lot of my life, most definitely,” Bloom says.

Her essays explore being bullied as a kid, how her life changed through “Crazy Ex,” and the very basic concept of wanting to be liked – titled “The Quest to Make Everyone Like Me: A Fantasy (Or: Eat, Pray, Cry)”.

“I knew that was going to be in the book in some form because it just felt really real and it felt vulnerable and a really cool hybrid of fiction and nonfiction, of real emotions that I’ve had, but a completely fictitious story that comes from them,” Bloom says.

Her life looks largely different from when she was a preteen wondering if people ever truly felt “normal,” but in many ways she says having a hit TV show doesn’t change things on a macro level.

“It’s not night and day, because I don’t feel like a different person, but what I understand is the context and in a way, the look, involved in going from having a TV show to not having a TV show. At one point I said ‘the difference between being considered normal and not normal is this hairline difference.’ I still feel, in very many ways, the same person I’ve always been, yet going from being made fun of in school to suddenly being on a red carpet, what’s that difference, and in some ways, it’s all about outside things,” Bloom says. “It’s what clothes you’re wearing, which you can remedy that with a stylist, and it’s also about perception, and I mean, I’ve been really helped by the fact that being nerdy when I was a kid was uncool and now, it’s cool to say you’re a nerd or a geek. I think, there’s been a wild shift in culture towards embracing the ‘abnormal.’” 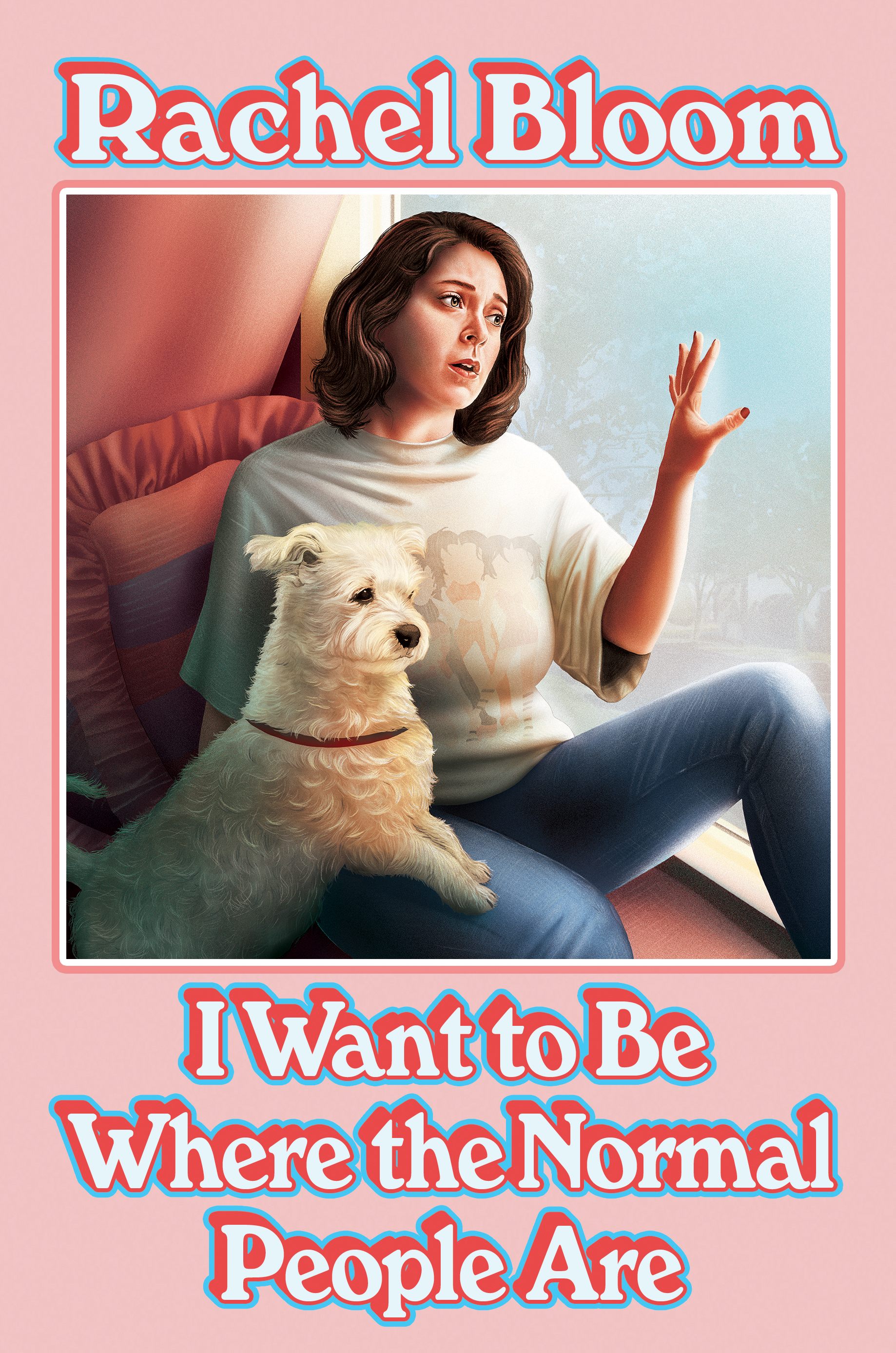 More from the Eye:

Sarah Cooper, In Her Own Words