A £12million private jet used by Lionel Messi has been forced to make an emergency landing at Brussels airport due to a fault.

The Barcelona star's favoured plane was making its way to Tenerife in the Canary Islands when it suffered from issues with its landing gear. 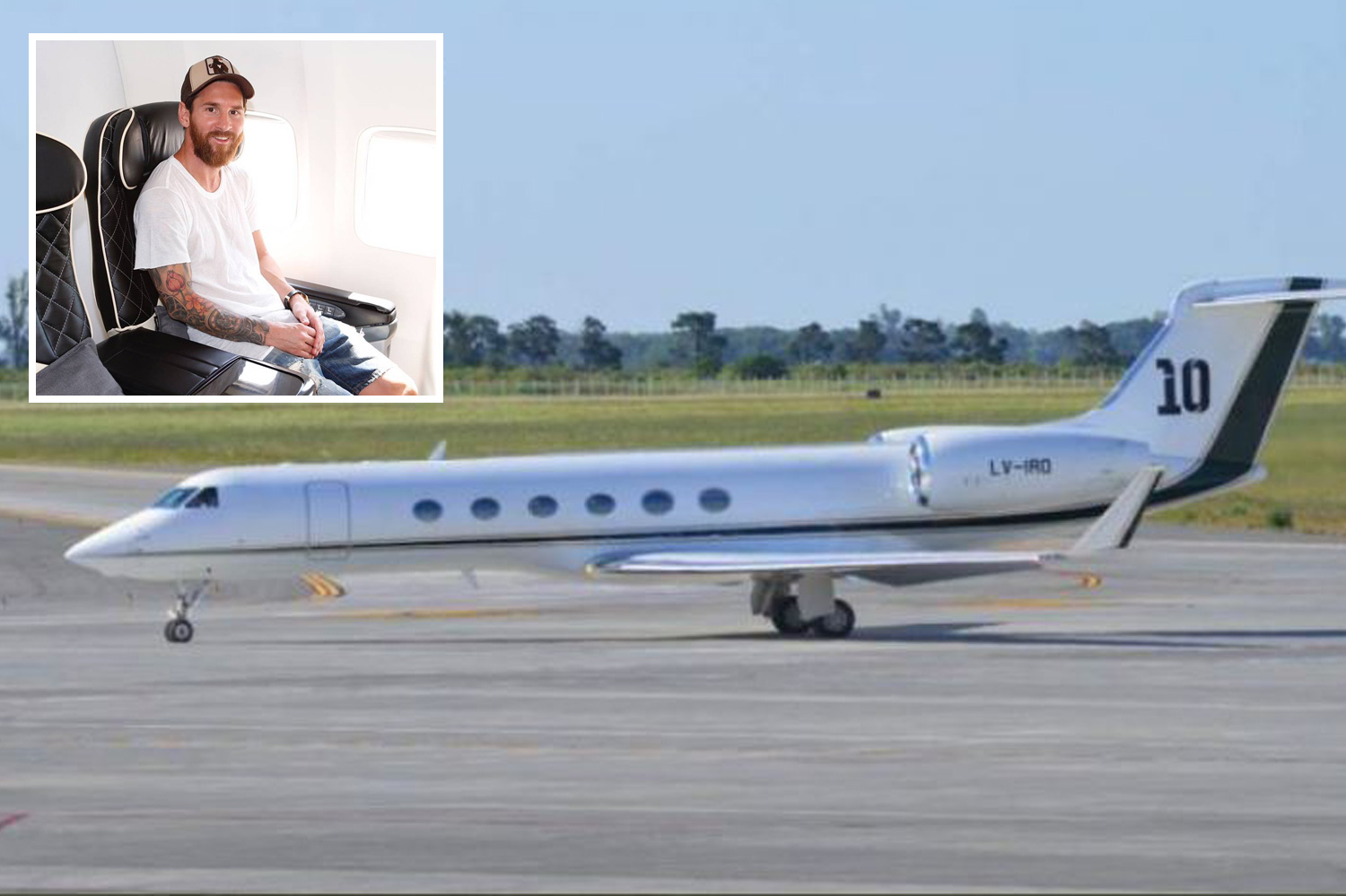 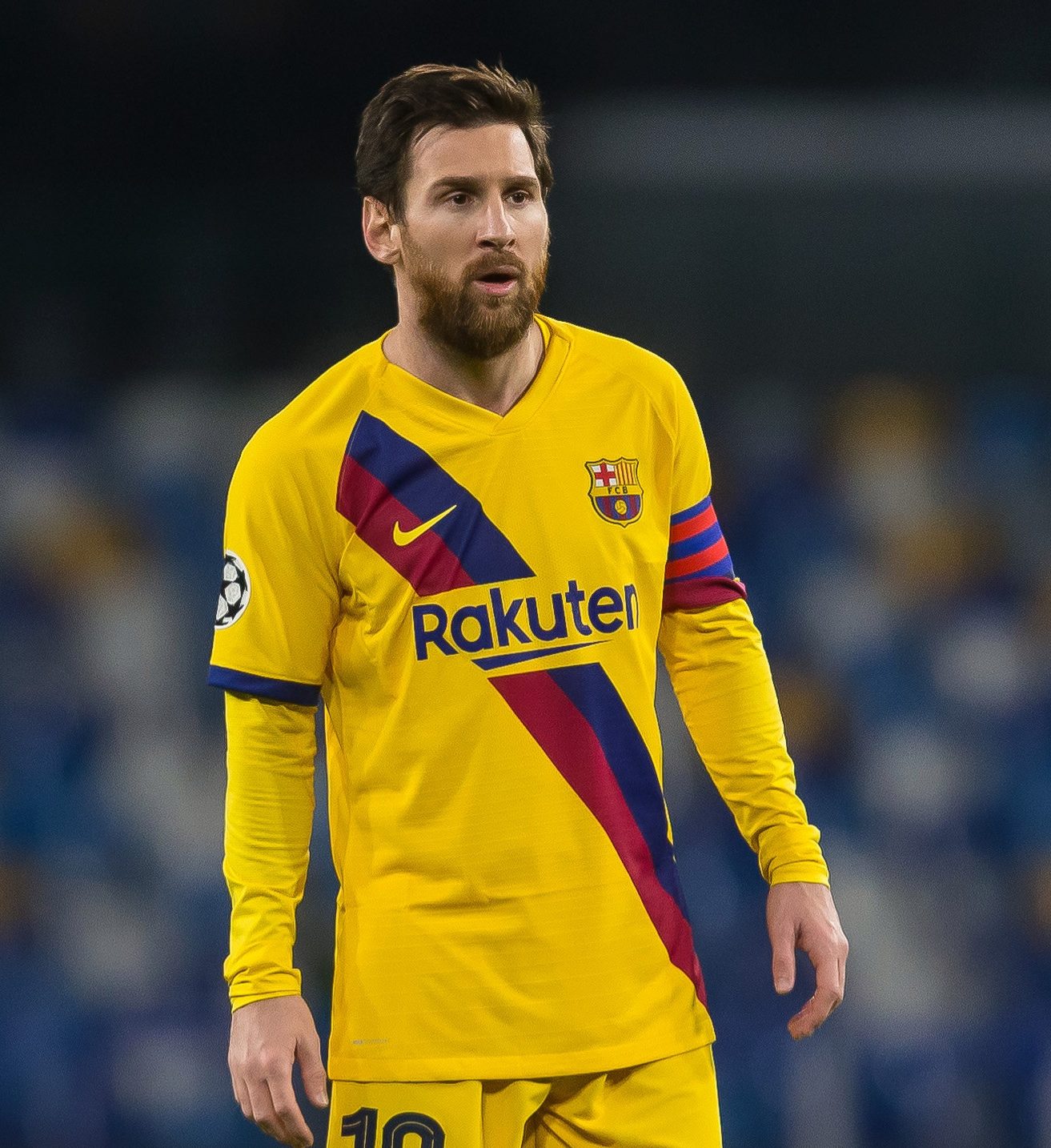 The aircraft grounded at Zaventem Airport in the Belgian capital for the first time at 9.18am.

Less than an hour-and-a-half later, it departed again, only to turn around and return to Brussels.

It took-off at 10.35am local time and headed south-west out of Brussels but just 43 minutes and 132 miles later at 11.18am it touched down again.

It then took off from Recife at 7.19pm local time last night, making a 9h 6m journey to Brussels, landing this morning.

But after the short stopover in Belgium, the plane did not make the journey to Tenerife as planned.

The plane's last flights before that were from Argentina to Port Elizabeth, South Africa and back on the weekend on March 21 and 22.

There is currently no information as to who was on the jet.

Messi, who regularly hires the Gulfstream V jet, has even personalised the aircraft to make it feel like his own.

His famous No10 is emblazoned on the tail and to top things off, the steps feature the names of Messi and his family – wife Antonella, plus children Thiago, Ciro and Mateo.

Once inside, there are enough seats for 16 people and features two bathrooms as well as its very own kitchen.

Incredibly, the chairs can also be folded up and turned into eight beds. 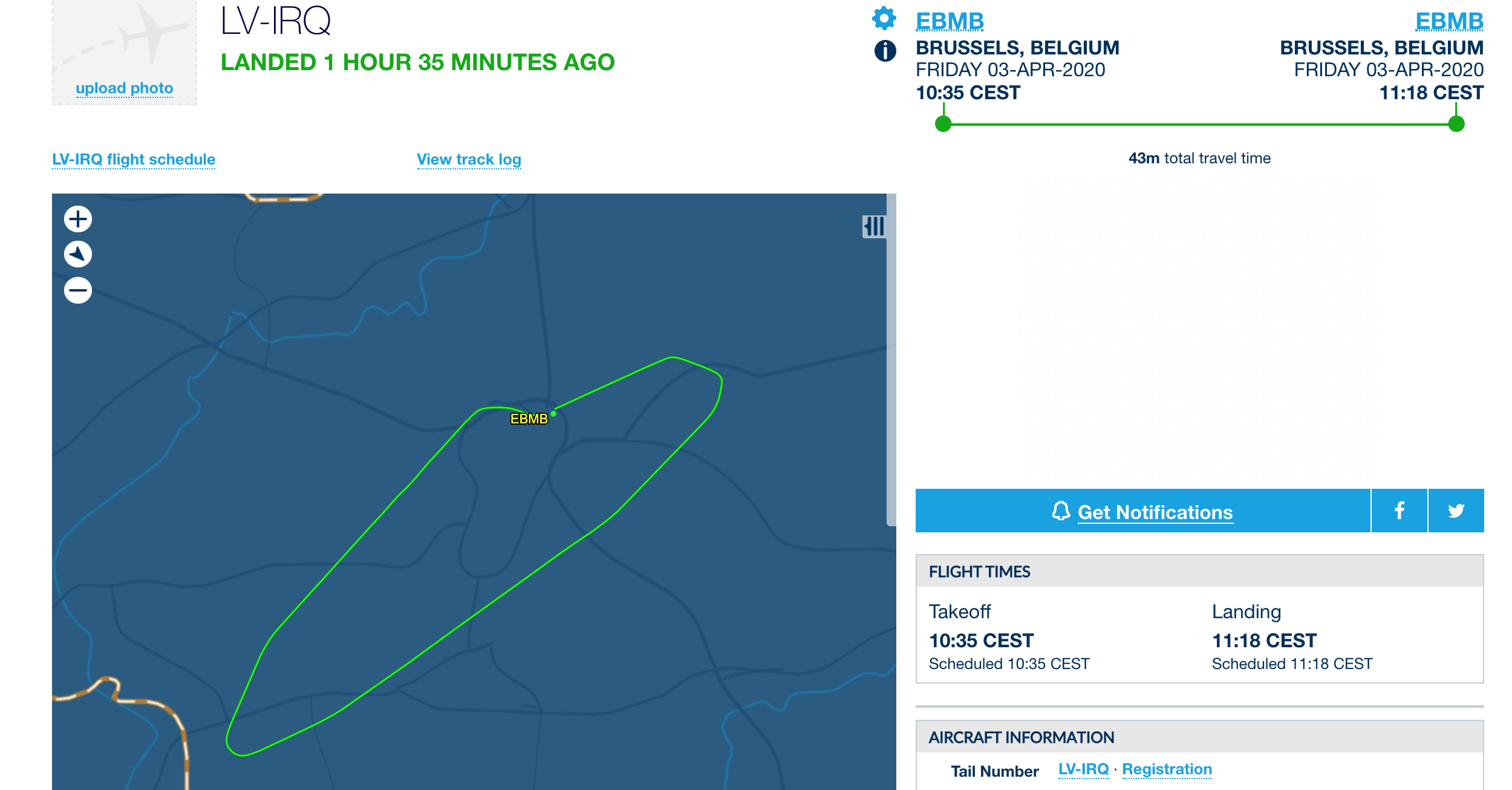 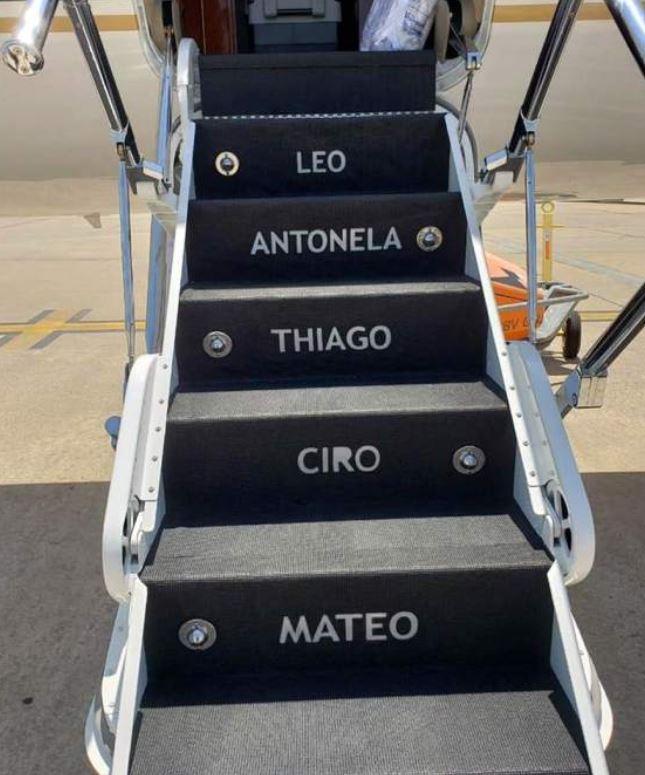 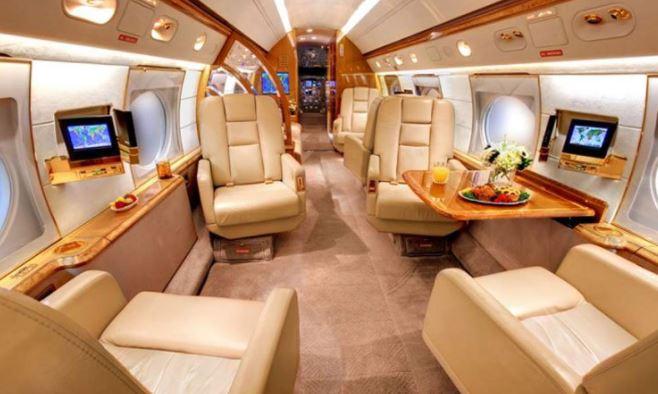 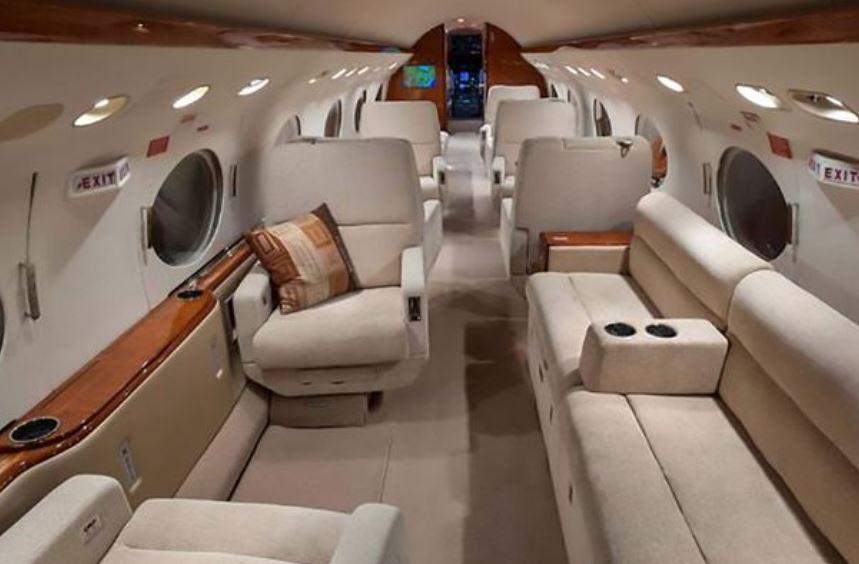