A psychic who claims to have been close with Princess Diana believes Prince Harry and Meghan Markle’s marriage will stand the test of time.

“I see for her, she’s got great love in her marriage with him,” Sally Morgan recently told told “The Morning Show” hosts Kylie Gillies and Matt Shirvington (via Daily Mail.)

Morgan added, “I know lots of predictions say it won’t last, but I think their marriage will last,” she declared.

The psychic expressed that she is confident that the royals will make it as a couple and on Markle’s terms.

“It will run its full course, and I think there’s absolutely no doubt she has laid down the law and it’s going to be how she wants it,” she said, adding, “There’s no doubt about that.”

Morgan explained that she had been very close with the Princess of Wales’ sister, Lady Sarah McCorquodale.

“I was very close to them both for a long time,” Morgan said of Sarah and Diana.  “It’s only now that I look back and realize just how amazing it was to be able to speak to her for four and a half years, almost daily.”

Morgan’s prediction for the royal couple contradicts the opinion of royal expert Lady Colin Campbell, who said in April that their marriage wouldn’t last.

“Once she became the royal Duchess of Sussex, it was off with everyone’s head,” Campbell said last month. 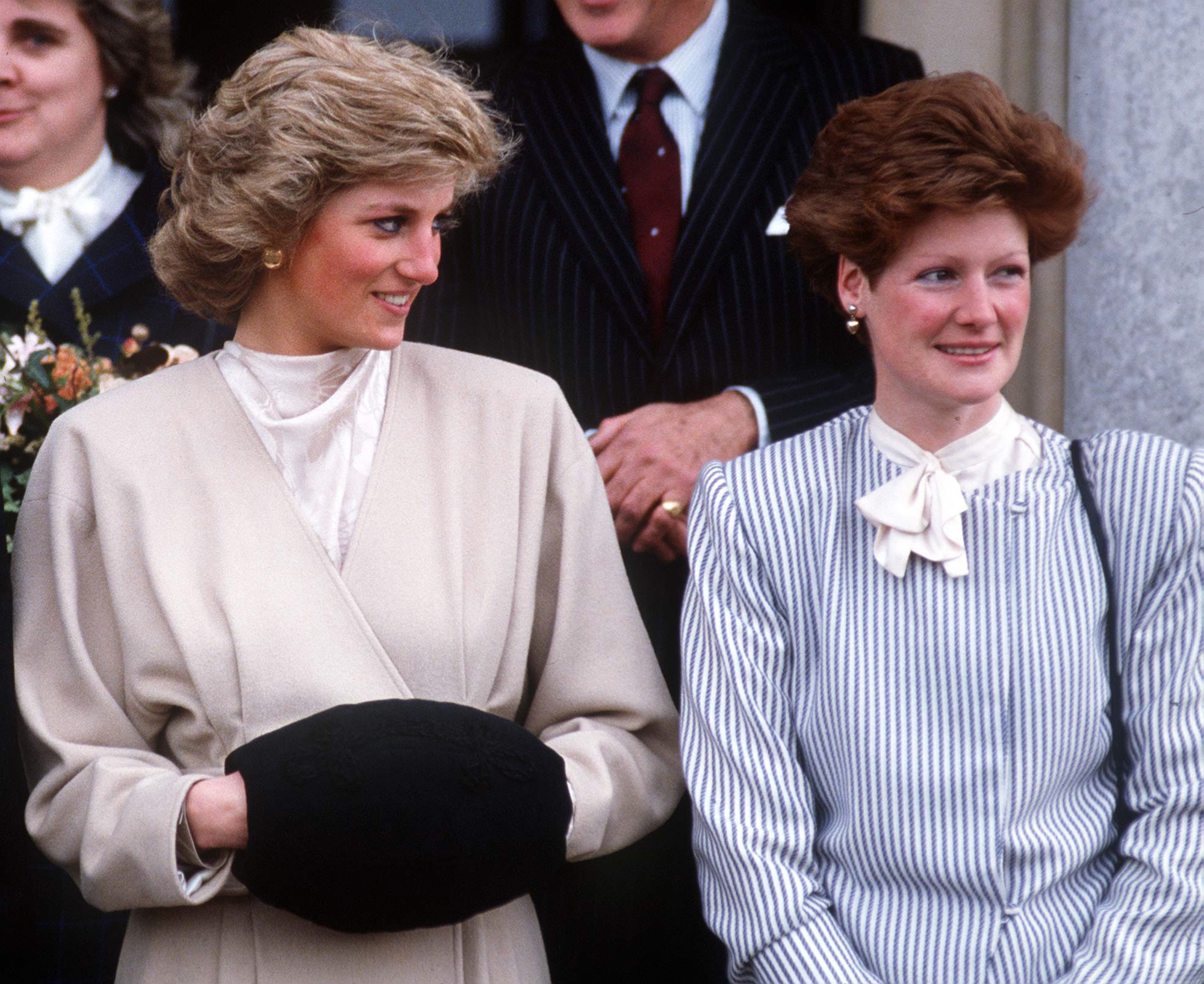 Markle has been scrutinized in the past for being the reason behind her and Harry’s decision to resign from the royal family and move to California.

Markle and Harry, who married in 2018, share 2-year-old son Archie and have a baby girl on the way.