Princess Charlotte is causing a lot of buzz right now—and not just because of those adorable new photos shared by Prince William and Kate Middleton. The images are beyond cute, especially when you learn the images were taken by her mother while she was delivering meals to the elderly, but its Charlotte's absolutely uncanny resemblance to another member of the royal family that has everyone talking.

Just after Charlotte's birthday photos were released on May 1, royal commentator Victoria Arbiter took to Twitter to share her extremely accurate thoughts on just who Princess Charlotte really looks like in the Windsor family: Lady Sarah.

For those of you not up on your royal lineage, Lady Sarah is the daughter of Queen Elizabeth's only sister, Princess Margaret, making her Charlotte's second cousin. Arbiter also pointed out that Lady Sarah celebrated her 56th birthday on May 1, just one day before her little cousin's fifth birthday on May 2.

Just how much do these two look alike? Well, here's an archival image of Lady Sarah, age 5, alongside her parents Princess Margaret and Lord Snowdon: 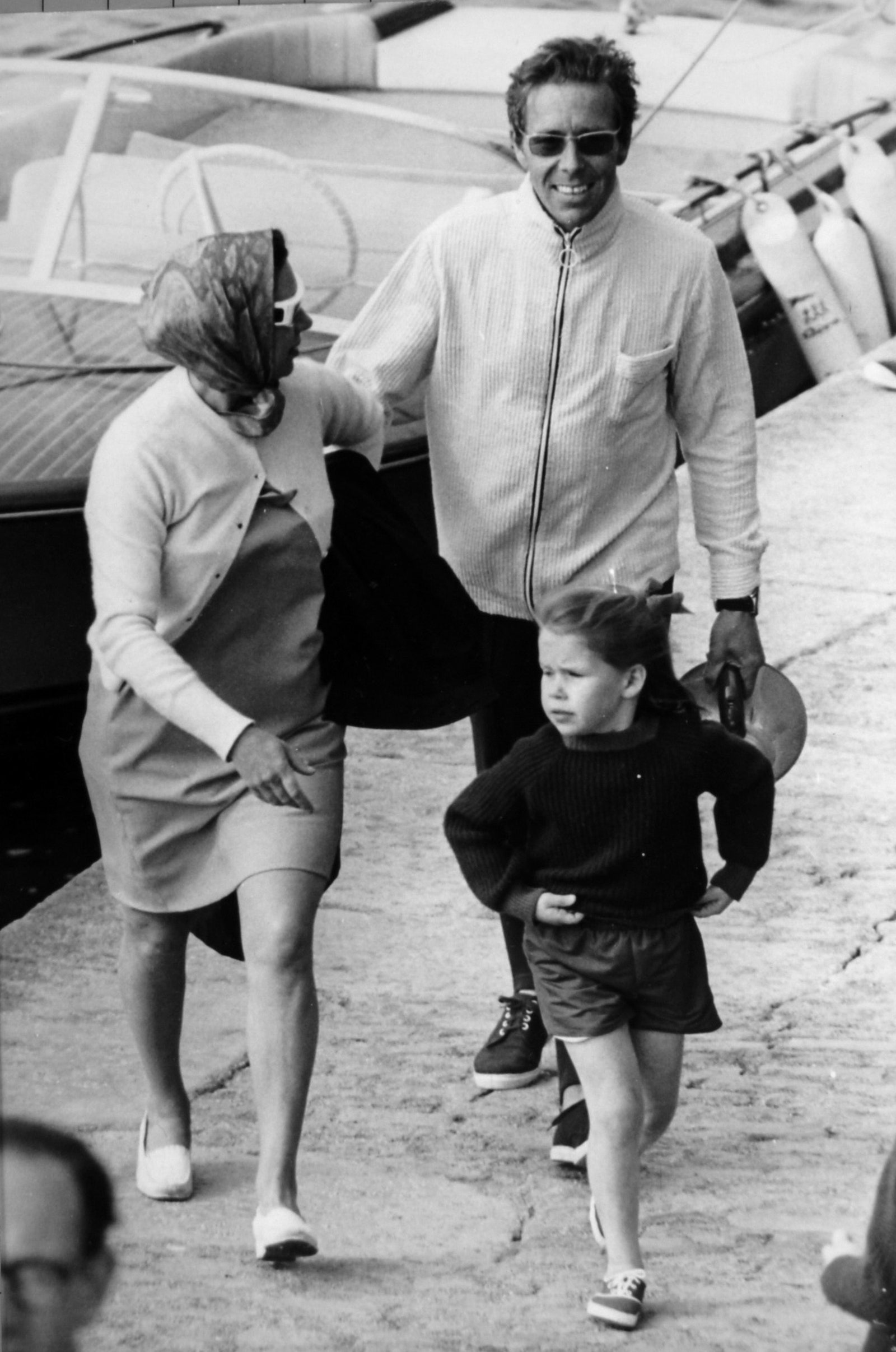 Now, here's one of the images Kate took of Charlotte right before her fifth birthday:

The Duke and Duchess of Cambridge are very pleased to share four new photographs of Princess Charlotte ahead of her fifth birthday tomorrow. The images were taken by The Duchess as the family helped to pack up and deliver food packages for isolated pensioners in the local area.

Need more? Ok, here's another photo of Lady Sarah from her childhood alongside her mother, Princess Margaret, once again: 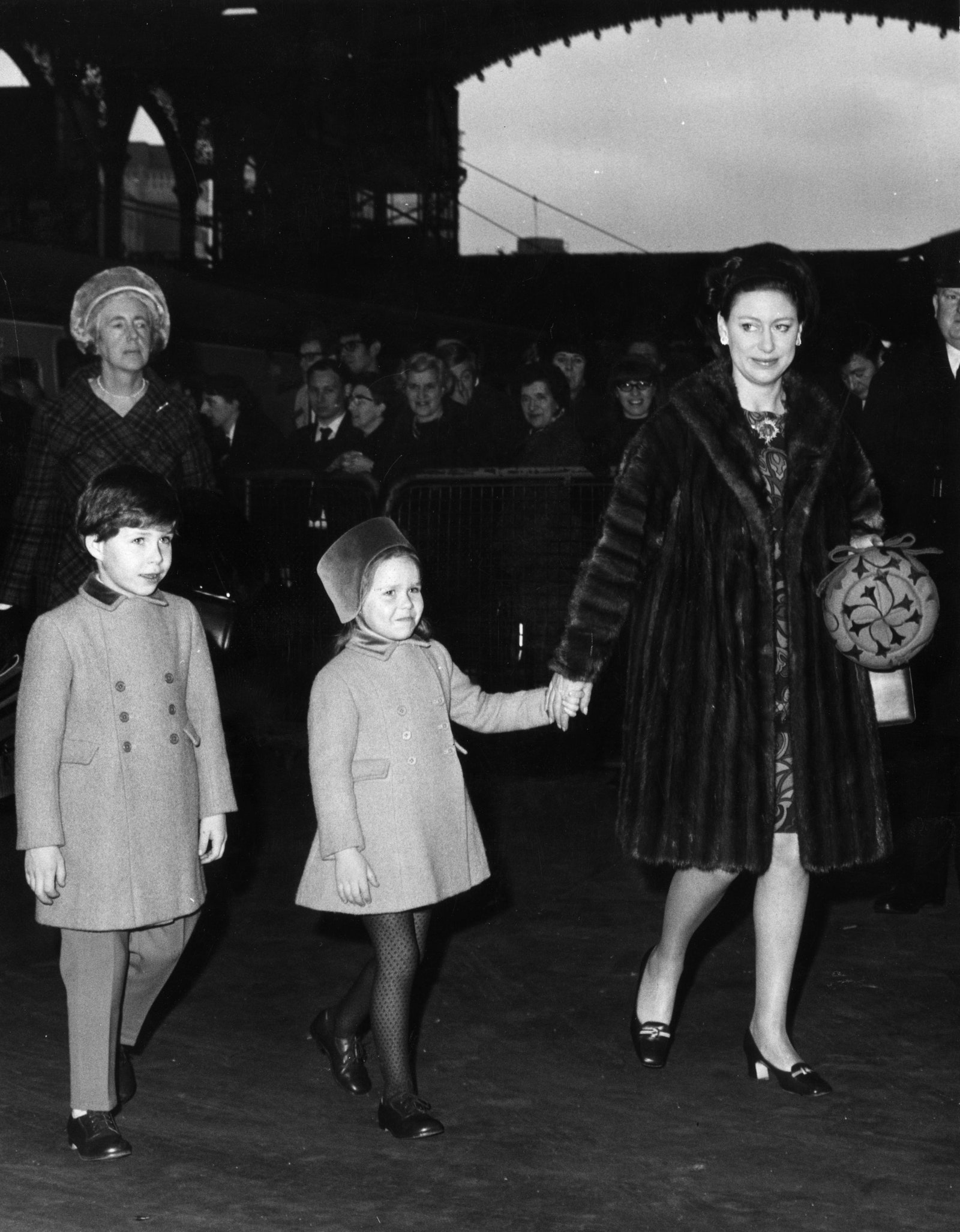 Princess Margaret arriving back in London with her two children Viscount Linley and Lady Sarah Armstrong-Jones.

And, one more snapshot of Princess Charlotte for good measure:

Thank you for all your lovely messages on Princess Charlotte’s fifth birthday! The Duke and Duchess of Cambridge are very pleased to share a new photograph of Princess Charlotte, taken by The Duchess this April.

Finally, here are the two royals side-by-side so you can see just how strong this family resemblance is: 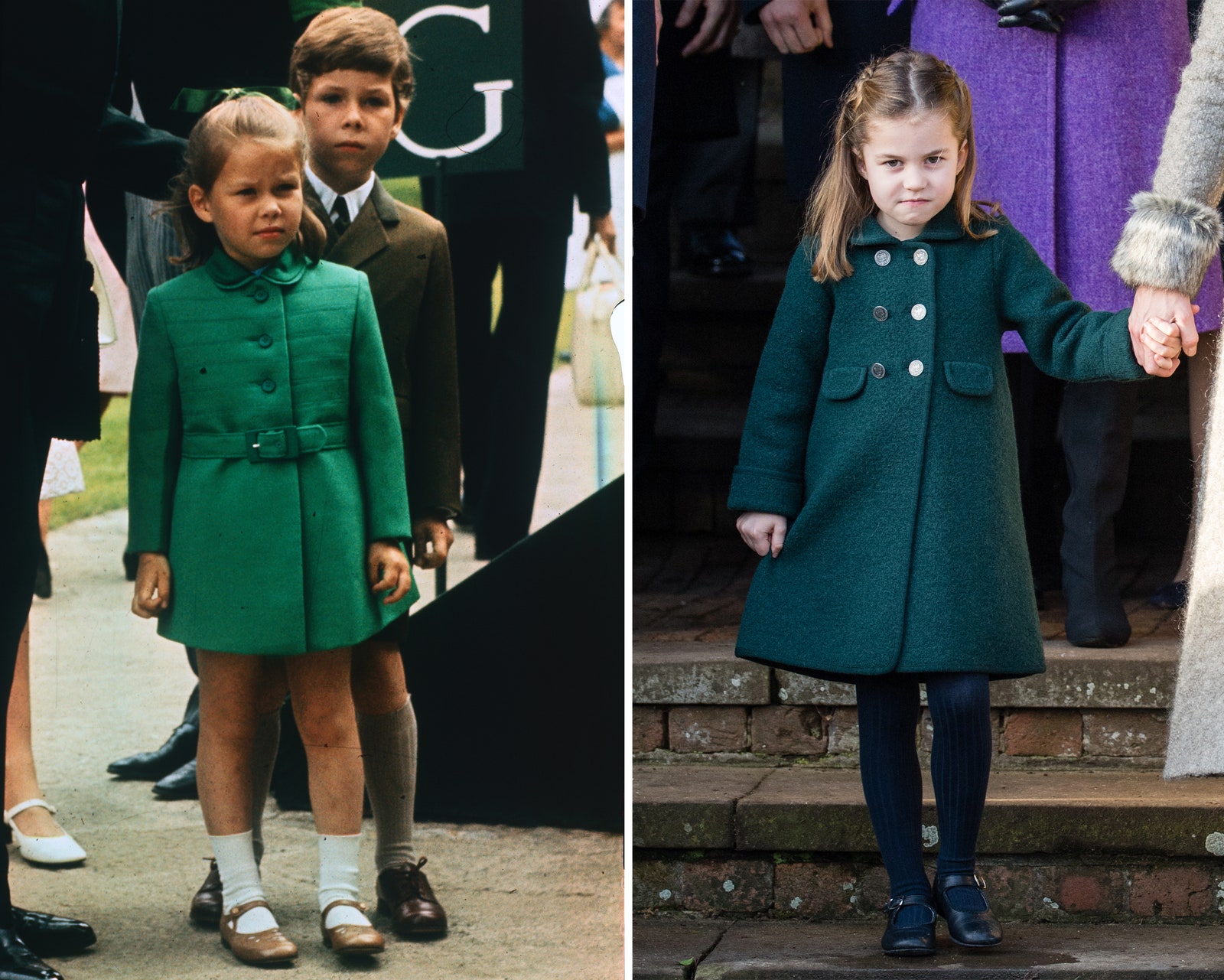 Archival photo of Lady Sarah next to a more recent image of Princess Charlotte.

If you don't see it now, well, then, perhaps get a new pair of glasses. Under Arbiter's tweet, hundreds of royal fans debated Princess Charlotte and Lady Sarah's resemblance, with many agreeing that Charlotte seems to look like several prominent members of the royal family at once.

"Charlotte is William’s mini-me! She’s the only one of Cambridge kids who resembles him. And she has a lot of Diana’s in her," replied one Twitter user.

"I get so confused with Charlotte…I see Lady Sarah a lot, but I also see a faint glimpse of Catherine in this photo. Also, the Queen and William and Diana are there as well," another added.

Either way, let's take a moment to wish both Princess Charlotte and Lady Sarah a happy birthday.