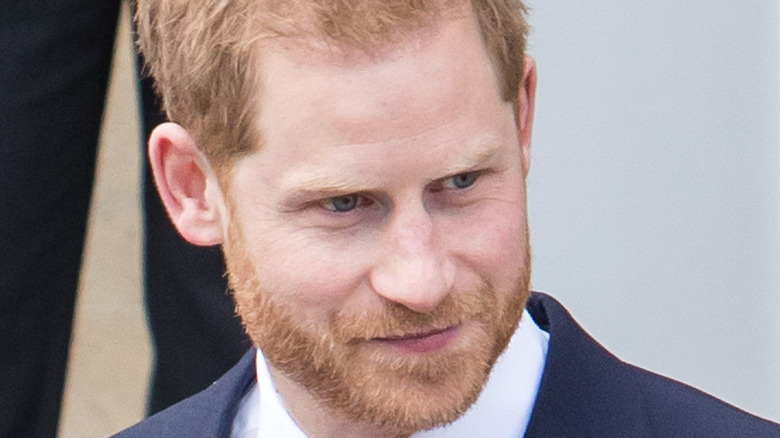 Prince Harry has been in the news a lot of late, from his ongoing strife with the royal family to the birth of his new daughter, but this time is a little bit different. Instead of any drama having unfolded, the Duke of Sussex has a lookalike in the U.S. that has people across the world doing a double take. The idea of celebrity lookalikes isn’t a new one, but it is shocking when they’re this uncannily similar to the real celebrity in question.

Naturally, in this day and age, the discovery of Prince Harry’s lookalike occurred on TikTok. According to People, it all goes back to the account of Elizabeth Ganus, who can be found @heavenstoberts on the platform. Elizabeth posted a TikTok that immediately caught everyone’s attention, and for good reason. And, yes, this reason includes the Duke of Sussex’s newborn baby, Lilibet.

This is the man that looks exactly like Prince Harry 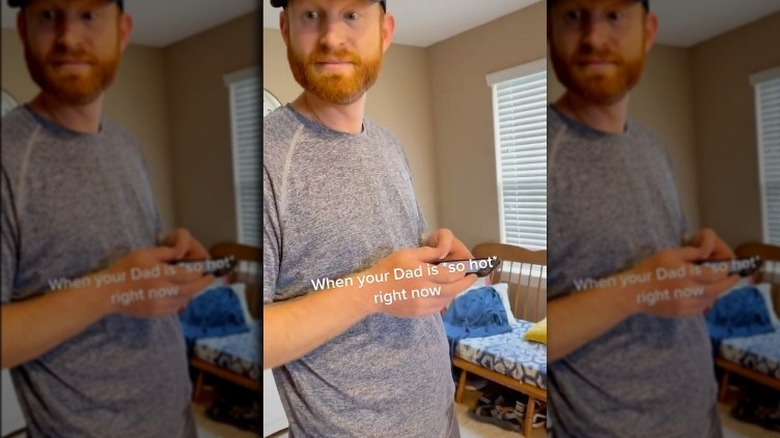 The thing about lookalikes is that they’re made even more convincing when their personal circumstances also eerily align with the celebrity’s. As it turns out, Elizabeth Ganus and her husband, Kevin, have a toddler named Mary, according to People, and even Mary confused Prince Harry for her father. Seems Mary saw a magazine cover of Prince Harry holding his newborn daughter and said, “Daddy?” — probably wondering why the person she thought was her dad was holding another baby (via Entertainment Online).

Elizabeth caught this reaction from her daughter on camera and posted it to TikTok, which then went viral. Kevin makes an appearance in the video, so viewers could see the man that his baby was mistaking for the prince. Kevin, a teacher and soccer coach, says that he gets mistaken for the prince a lot, especially when he’s in the U.K. “My parents lived in London for a few years, and I would go visit them,” Kevin explained, “and one time I was in the airport, and a lady was just looking at me. She was staring me down. She definitely thought I was Prince Harry” (via People).

Ultimately, the stars aligned just right to make Kevin not only look like Prince Harry but also to have a child of a similar age as his — not to mention his connection to the U.K. At the time of writing, Mary’s reaction to the magazine cover is the only video of Kevin on Elizabeth’s TikTok account, but as this continues to go viral, we may see more Kevin on our timelines soon.