A proud grandpa! Prince Charles has a special place for his eldest grandchild, Prince George, in his heart — and in his office. 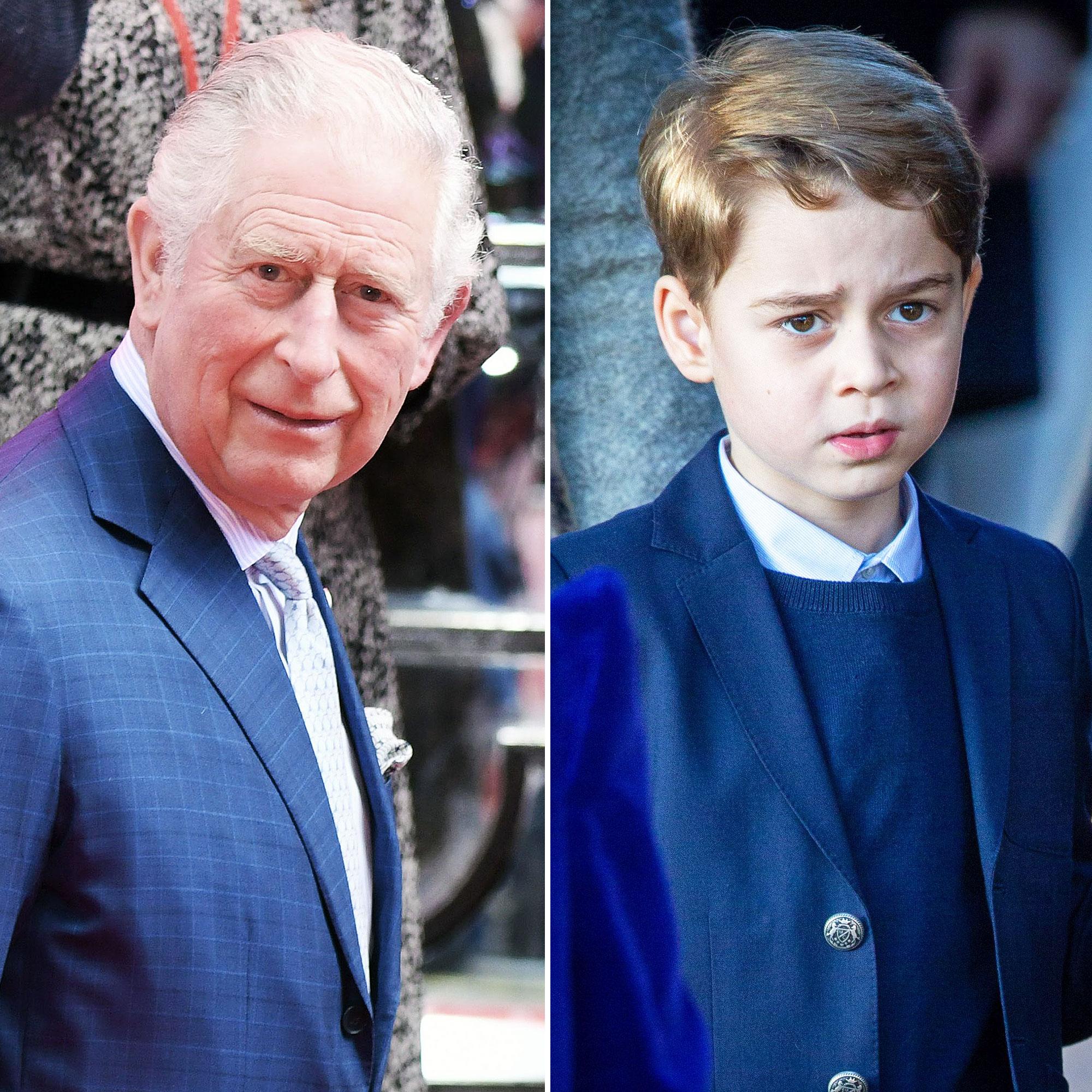 The Prince of Wales, 71, released a video message on Wednesday, April 1, speaking out publicly for the first time since Clarence House announced that he tested positive for coronavirus on March 25. Charles delivered the address in his office, which showed his bookcase and a few family photos. A picture of 6-year-old George when he was a baby can be seen on display behind Charles’ left shoulder.

In the snapshot, the little royal is wearing a white sun hat and a blue jumper, which appears to be the same outfit he donned in another picture Charles has displayed. In 2015, Charles released a video message while promoting the global grassroots movement, Earth Hour. In that clip, Charles had a photo of George wearing the same outfit while he held his grandson in his arms.

Besides treating royals fans to a never-before-seen photo of George, Charles gave an update on his health on Wednesday, saying that he is “on the other side of this illness.” 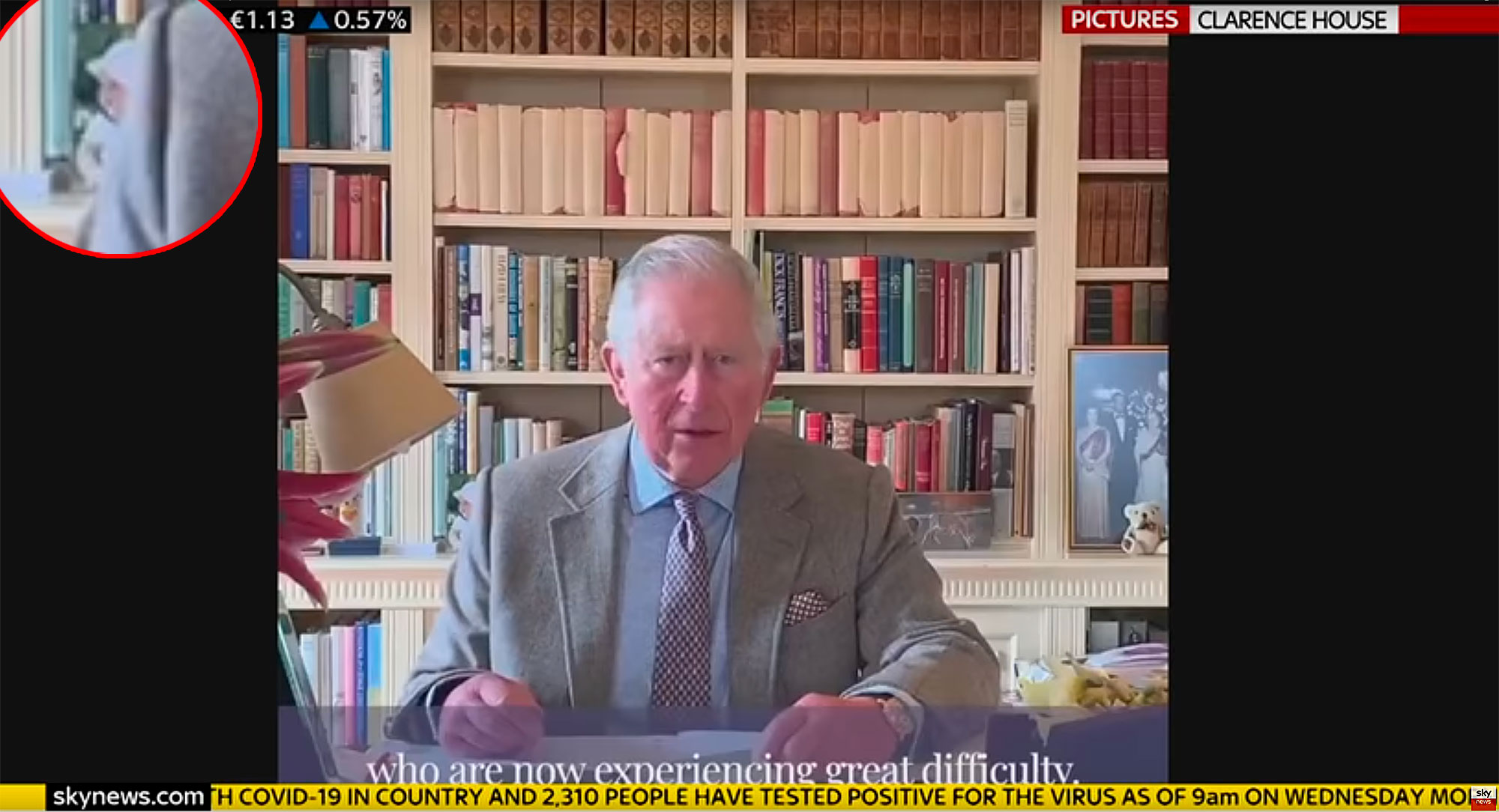 “As we are all learning, this is a strange, frustrating and often a distressing experience when the presence of family and friends is no longer possible and the normal stresses of life are suddenly removed,” he said. “At such an unprecedented and anxious period in all our lives, my wife and I are thinking particularly of all of those who have lost their loved ones in such very difficult and abnormal circumstances and of all of those who are having to endure sickness, isolation, and loneliness.”

Clarence House announced in a statement on March 25 that Charles had been “displaying mild symptoms” of the coronavirus. Us Weekly confirmed on Monday, March 30, that the prince had completed his self-isolation period.

Given the constantly evolving nature of COVID-19, UsWeekly wants our readers to have access to the most accurate resources. For the most up-to-date coronavirus information, guidance, and support, consult the CDC, WHO, and information from local public health officials. If you’re experiencing coronavirus symptoms, call your primary care provider for medical advice.