Stepping into shoes once filled by 50 Cent is a lofty undertaking, even if it is a younger version of a fictionalized character he once played. Mekai Curtis unknowingly told casting director Vicky Thomas he was up for the task when he auditioned for the upcoming series Power Book III: Raising Kanan. Though he didn’t know what part he was going out for– being a part of the Power Universe was enough for him — three auditions in, Curtis snagged the lead role of Kanan Stark.

“I did the screen test on a Sunday afternoon. I flew back to LA that Sunday night, didn’t hear anything Monday, and then early Tuesday is when we got the call that I was locked in,” Curtis tells ESSENCE.

Locked in is a great term to describe how well the Jersey-bred actor fits into the mind and body of the titular character of this origin story. Set in the ’90s in Jamaica, Queens, we see the factors that led Stark to become the villain audiences met as an adult in season one of Power. Curtis, who’s been acting since the age of 13, has his own roots which tie him to Stark.

“When we catch up with Kanan at 15, I see a lot of myself in him and the mindframe that ‘I’ve got to do this for my family; I’m always there for my family,’” the 20-year-old says. “One of Kanan’s biggest things is he’s there for his family no matter what, and that was something I really clicked with immediately. So, I guess, in that front we can say, I’m a lot like Kanan.” 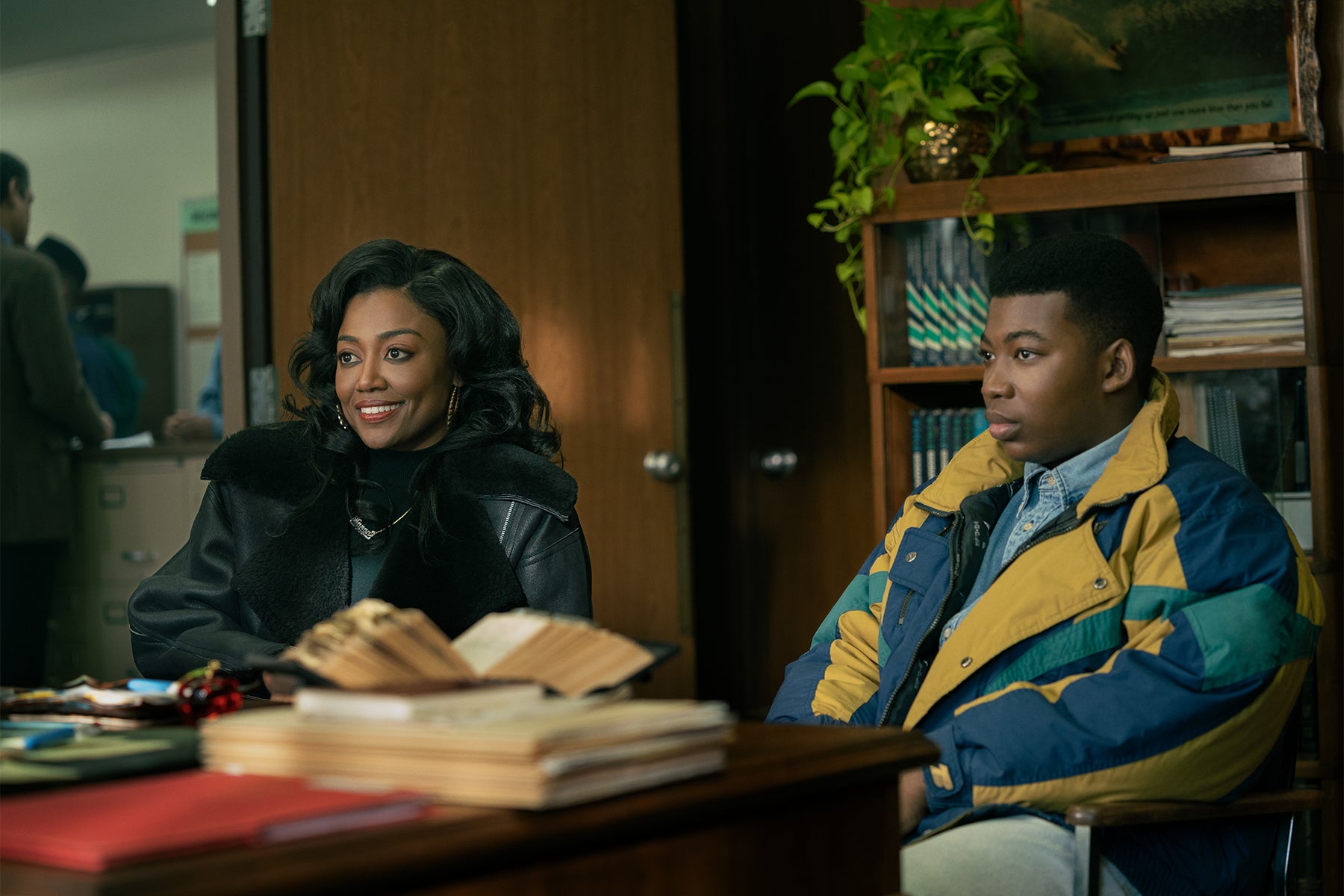 When audiences first see Stark they’ll likely be curious how a naive, well-meaning teen could eventually turn such a dark courney. But that character progression is what makes both watching and portraying the character “fun,” to use Curtis’s words.

“That’s the interesting part about what we get to do with this show,” he says. “I’m excited for people to get to go on this journey with him.” 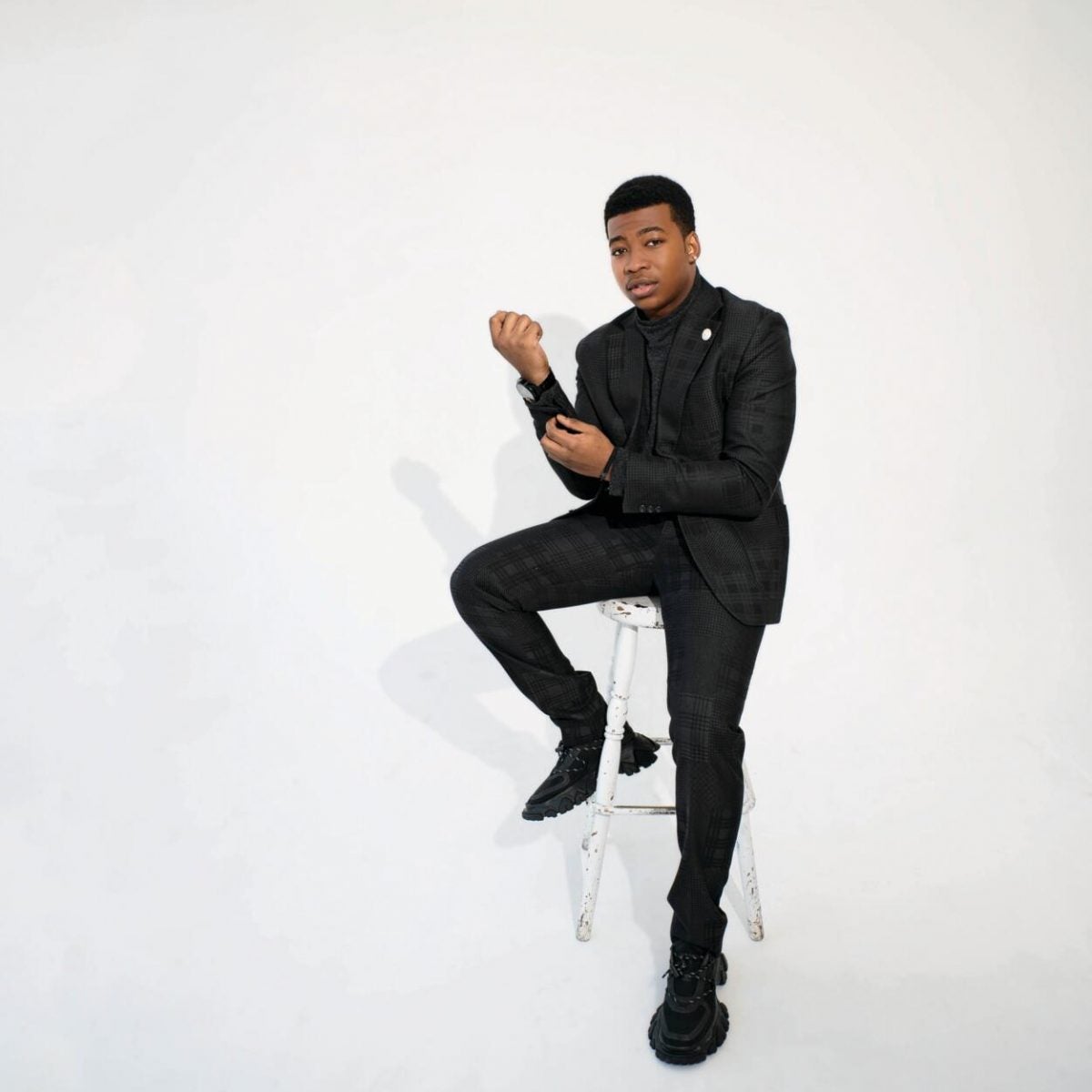 Check out our full interview with Mekai Curtis in the video above. Power Book III: Raising Kanan premieres on Starz Sunday, July 18 at 8 pm.