POLICE have raided an address in Nottinghamshire to arrest a 21-year-old man over allegations of sending online abuse to Chelsea.

The Prem giants alerted Metropolitan Police officers to the incidents during 2020. 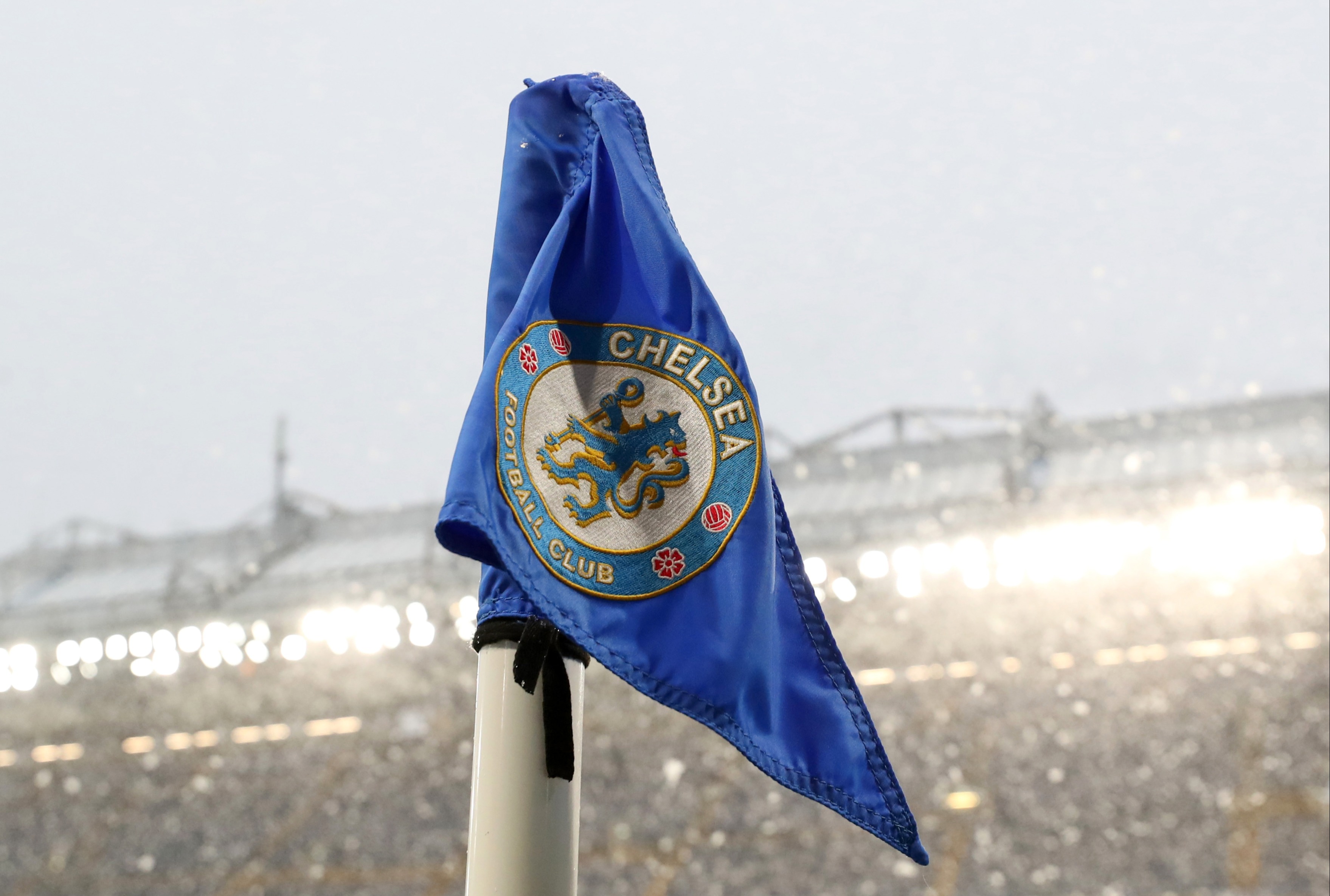 And working alongside Nottinghamshire Police’s football unit, the Met arrested the man in Retford.

Confirming the arrest, the Met said officers were investigating  ‘a number of hate crime messages over a number of months’ dating back to last year.

The man was interviewed under caution and released pending further investigations.

A Chelsea spokesman said: “We welcome today’s arrest which shows that hateful messages shared on social media do have consequences.

“We continue to work closely with the police to support their investigations on this important issue.”

The Met statement read: “This morning, @MPSFootballUnited officers assisted by @NottPolFootball attending an address in Retford and arrested a 21 year old male under the Malicious Communications Act.

“This was in response to an investigation into a number of hate crime messages that were posted in 2020 on social media over a number of months.

“These offences were brought to the attention of police by @ChelseaFC who have worked with the MPS to identify the suspect.

“The male was interviewed at a police station and released under investigation.”