ARSENAL pair Alexis Sanchez and Mesut Ozil are bettor off staying at the Emirates as they won't get better deals elsewhere, according to Perry Groves.

Sanchez and Ozil have made great starts to the season but both out of contract in 2018. Gunners boss Arsene Wenger will be desperate to hold on to his stars to avoid repeat of what happened when Cesc Fabregas, Samir Nasri and Robin Van Persie who all left the club as their contracts ran down. 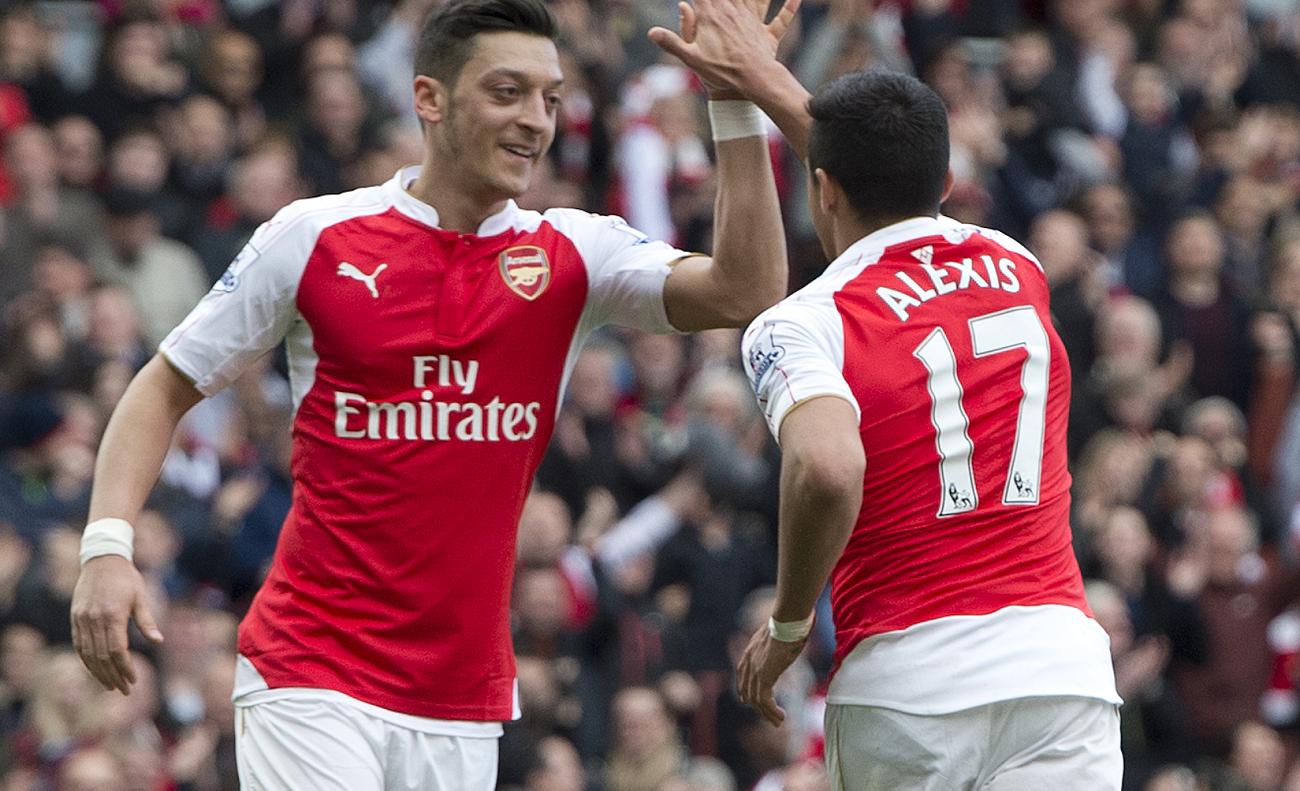 Arsenal failed to tie down both players to new long terms deal in the summer. That could could back to haunt boss Arsene Wenger as Sanchez and Ozil are reportedly demanding £250,000-a-week to extend their stint at the Emirates. 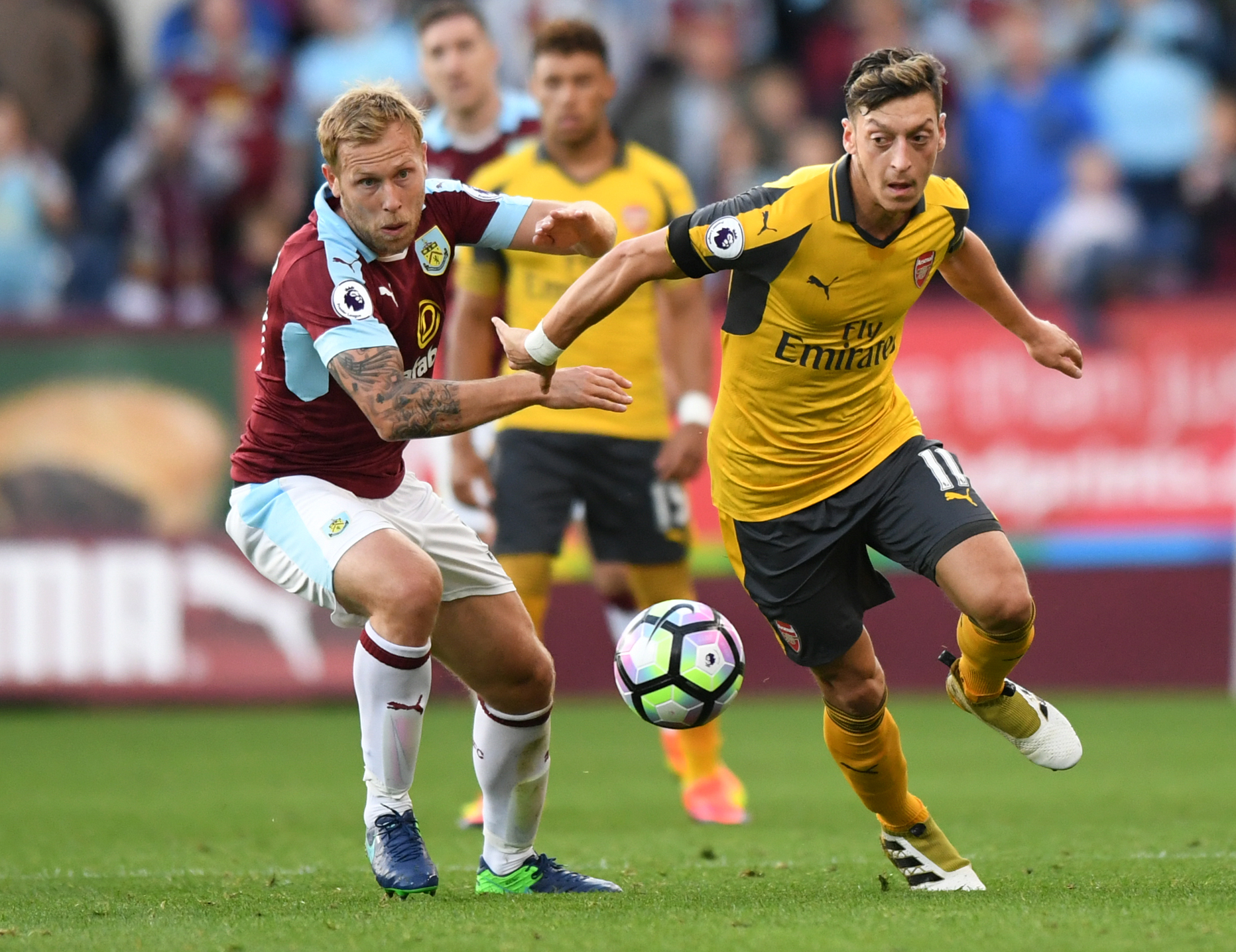 Groves who won the League twice under former boss George Graham, believes despite Sanchez and Ozil becoming essential parts of Wenger's set up will struggle to the reported big money new deal they are after, and won't get better cash if they left North London. 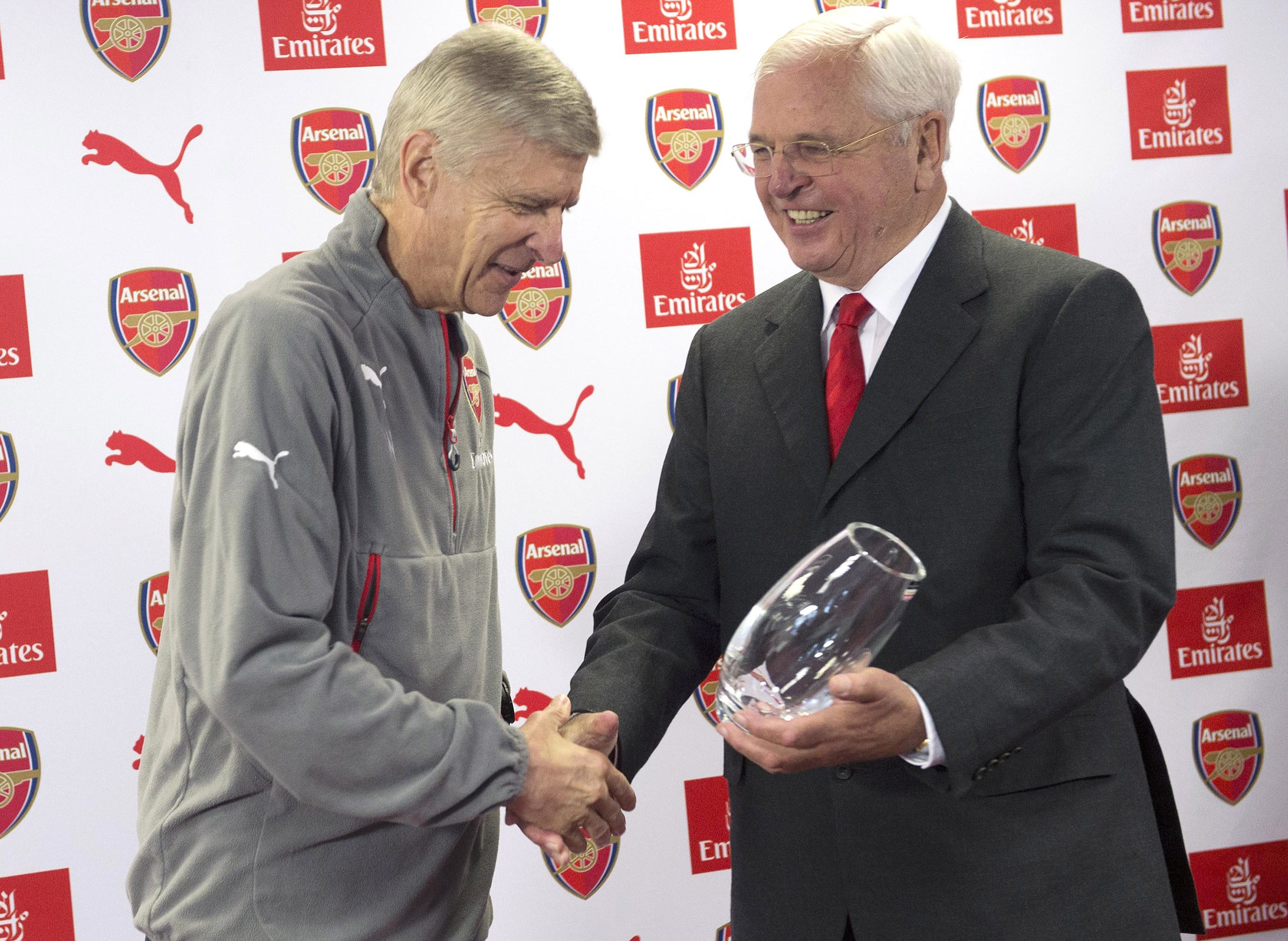 Groves told SunSport "Van Persie, Adebayor, Sagna and Fabregas, Wenger had to sell his best players then to finance the new stadium. 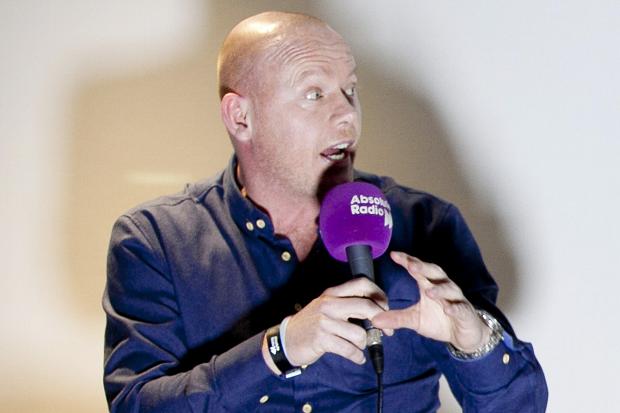 Have Arsenal got the money to spend?, yes they have. Will they get the 250 grand a week they are looking for? I don't think they will get that." He added. 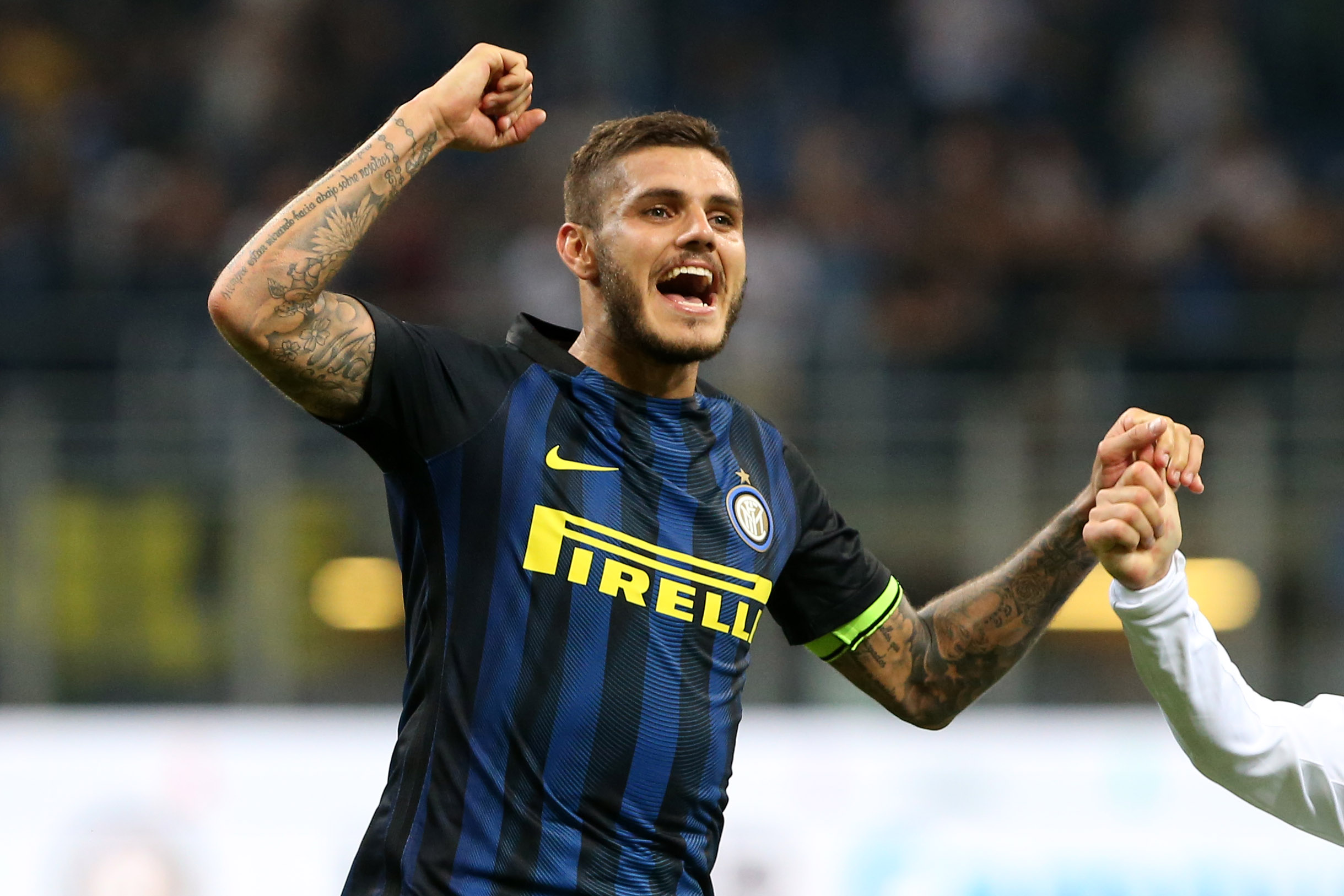 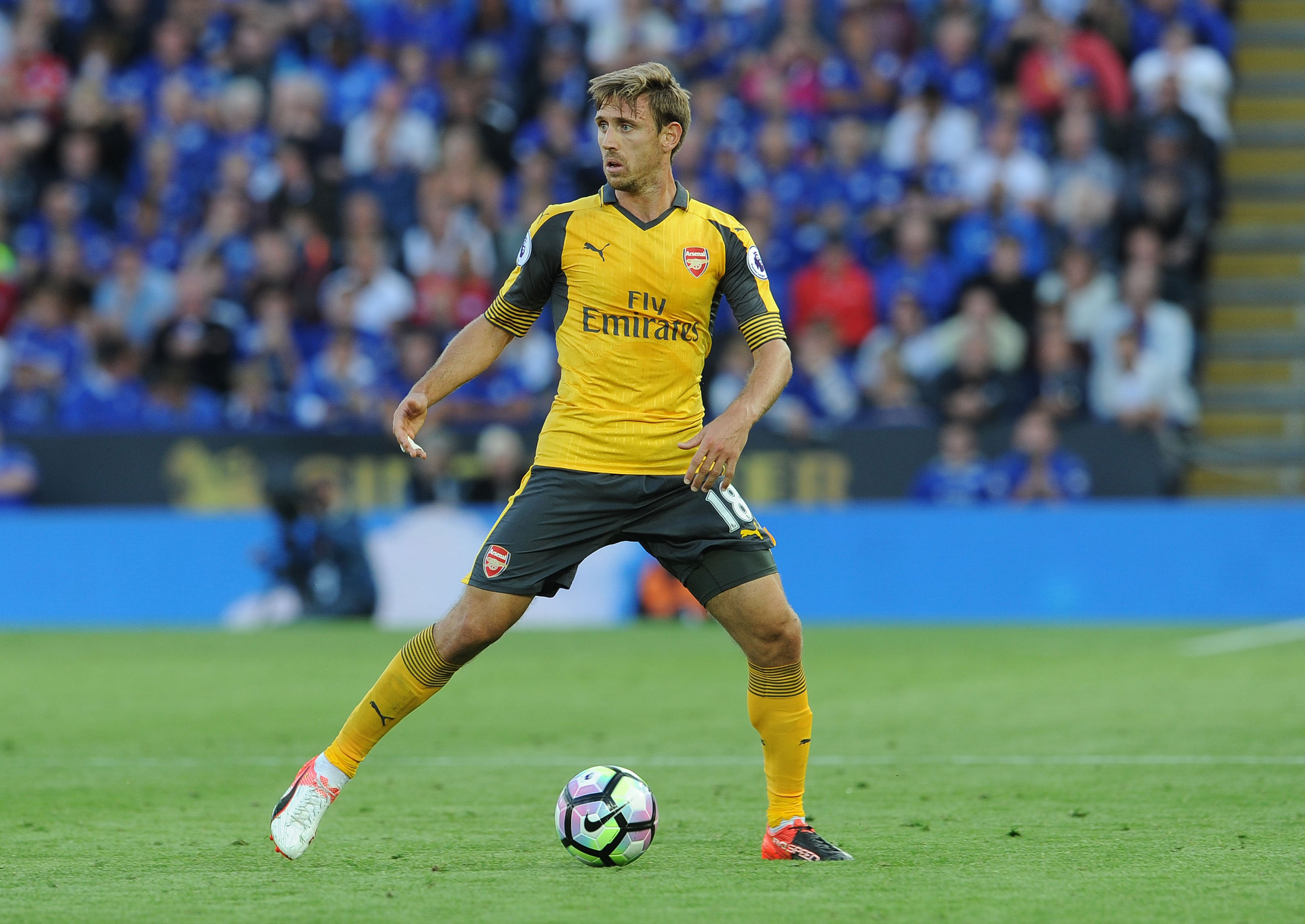 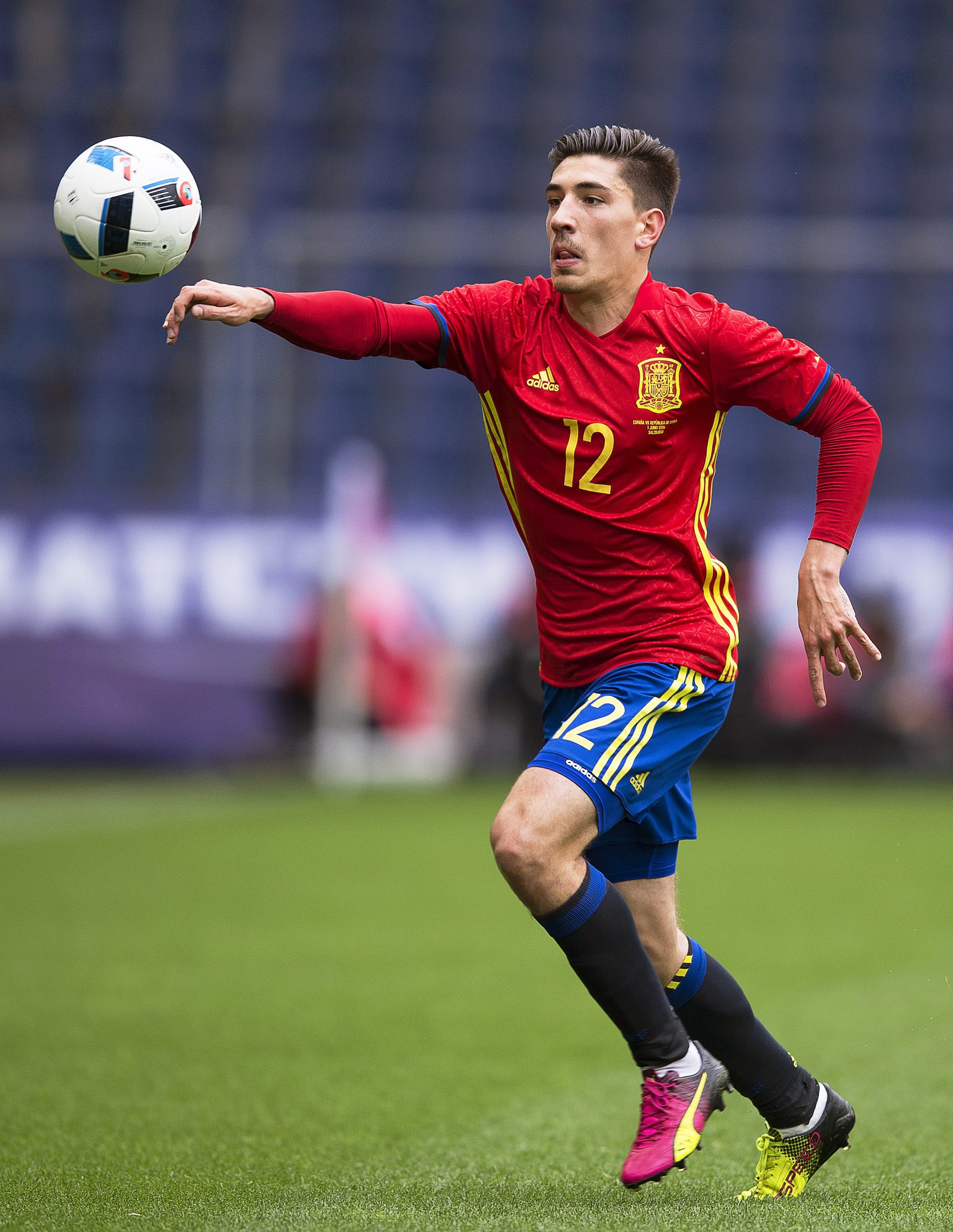 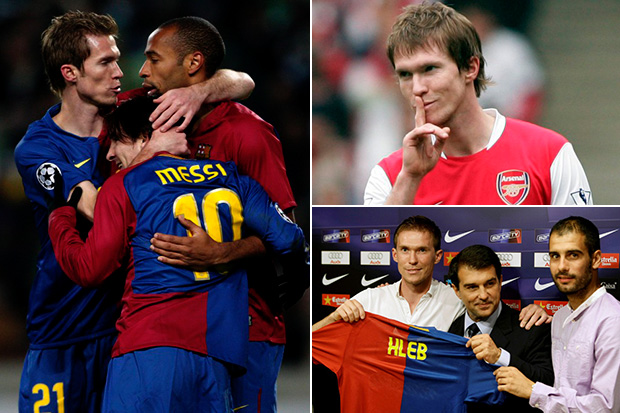 The North London club are keen to tie the duo down to new long term deals. Despite initial talks, the club failed in their attempts last summer to agree new terms with the stars whose influence has grown on the side this season as the Gunners attempt to win their first Premier League title since 2004.

Groves believes Ozil and Sanchez know they are playing in an improving side going places this season.

"They will see that Arsenal are progressing at the moment, but where are Sanchez and Ozil going to go? If they leave Arsenal are Manchester City or Barcelona going to buy them? I cannot see that happening. PSG maybe they could get a better financial deal there." Groves added. 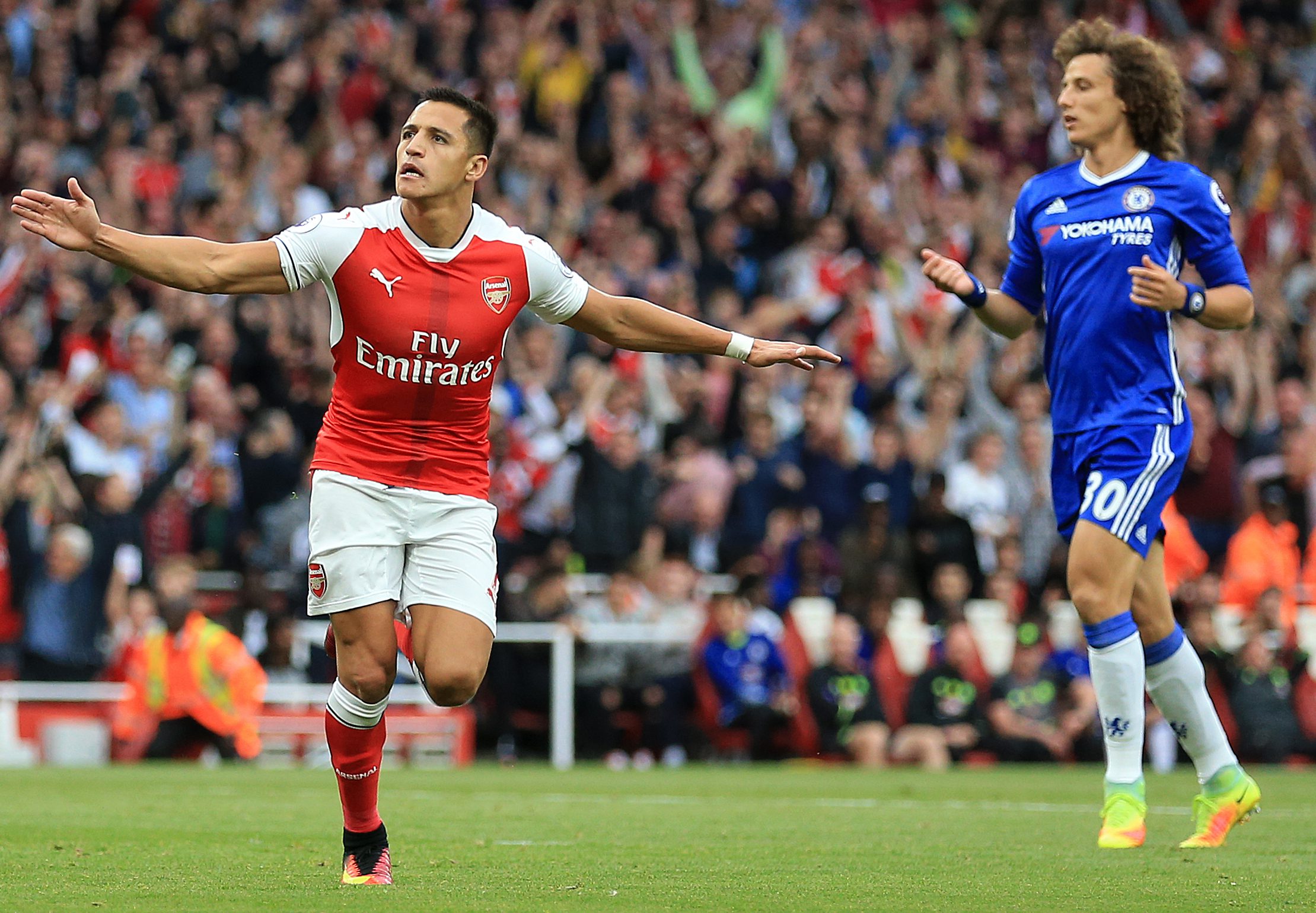 "Sanchez is enjoying his football; and playing well. Ozil was as slow burner but tnow they are the two big players. They won't get the money Wayne Rooney, Zlatan Ibrahimovic and Pogba are on, that's not going to happen as the club have a different wage structure. But if they were realistic about their demands then I don't see any reason why they shouldn't sign new contracts."