Paul McCartney and John Lennon became wrapped up in a bitter feud following the latter’s decision to quit the band back in 1969. Lennon shocked the rest of The Beatles when, one day, he made the announcement out of the blue in a meeting. It was decided they would keep the move under wraps while they ironed out some business complications but it wasn’t long before the news was out.

The following year, McCartney took it upon himself to tell fans The Beatles were no more when he launched his first solo album.

This left Lennon irritated he hadn’t used the band’s break-up to his own advantage for publicity.

After the Fab Four’s demise, the former bandmates went their separate ways. 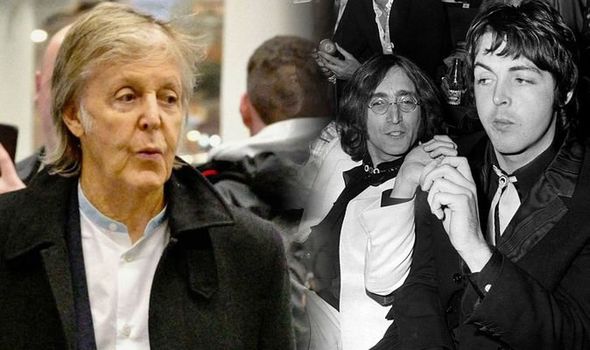 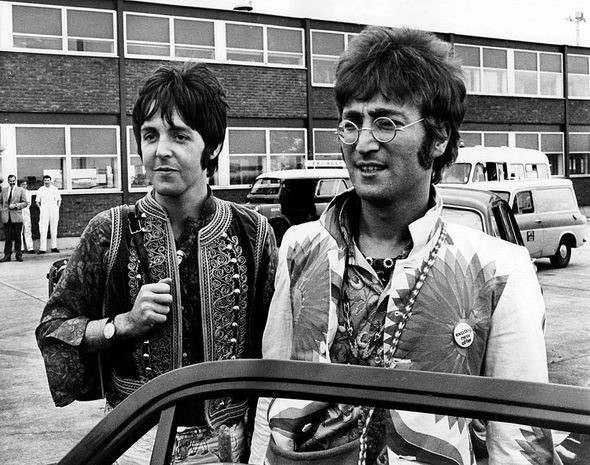 In a recent interview with Howard Stern on SiriusXM, McCartney opened up about why The Beatles didn’t consider carrying on without Lennon.

Spilling all on the pain his late friend’s decision caused him and the band, the Let It Be hitmaker said: “”I hear what you’re saying, but the thing is, Howard, that’s like a family.

“When families break up, it’s to do with the emotional and the emotional pain and you can’t just think of a smart idea like that at the time.

“You’re hurting too much,” he added. “So it wasn’t going to happen.”

SCROLL TO TEST YOUR KNOWLEDGE IN THE ULTIMATE BEATLES QUIZ! 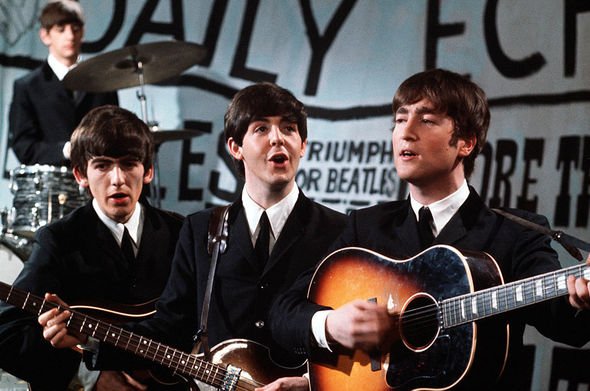 “We’d been through too much and I think we were just fed up with the whole thing.”

After The Beatles’ split, Lennon and McCartney went at each other in private and public.

They used their solo releases to weave jibes into lyrics, the Wings star since saying they “weaponised” songs against each other.

After some time feuding, however, they put their differences aside and repaired their broken relationship.

The Beatles QUIZ: How well do you REALLY know the Fab Four? [QUIZ]

McCartney previously told Stern how grateful he was to have made up with Lennon again before he was killed.

“It didn’t last long,” he told the DJ of their feud.

“I feel very blessed that we got over it because if we hadn’t, and then John goes and gets killed, I don’t know how I would have dealt with that.”

Lennon died on December 8, 1980 after being shot four times in the back by Mark Chapman.

The obsessed fan had met The Beatles star outside his New York apartment building when the singer left with his wife Yoko Ono earlier that day.

Lennon had signed a copy of his album for the man before leaving for the recording studio.

When he and Ono returned, Chapman was waiting for them outside the Dakota.

He fired five shots at Lennon, hitting him four times in the back.

Attempts to revive the star were unsuccessful and he was later pronounced dead.