Paul McCartney joined Howard Stern on his SiriusXM radio show last week, speaking out about the latter years of The Beatles’ reign before their split. While relationship were strained to a point, he said footage from the upcoming Get Back documentary, which is based on hours of never-before-seen footage from the Let It Be recording sessions, reveals the truth. The musical legend said, in fact, the film shows the friendships and creative spark between the band members and dispels the narrative which has grown and solidified over the years: that he and John Lennon hated each other and were “rivals” by the end.

The Beatles star also went on to share what Lennon really thought of his hit Let It Be amid assumptions there was a fiery disagreement about the song.

McCartney is said to have introduced his idea for Let It Be during the Let It Be sessions, saying he had been inspired to write it after a dream about his late mother.

However, Lennon reportedly wasn’t a fan of the song.

Back in 1980, shortly before he died, the Imagine singer opened up about his thoughts on McCartney’s smash hit. 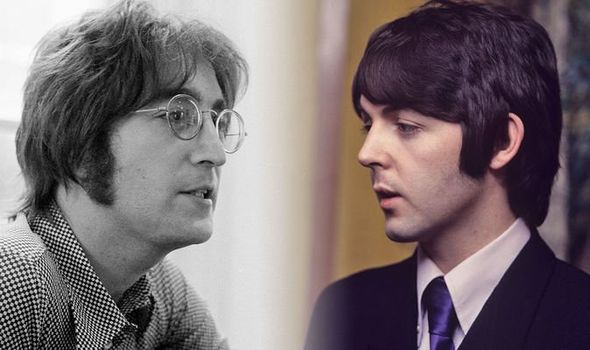 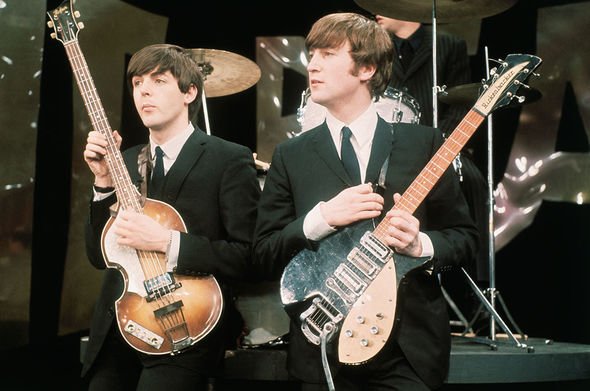 Saying the track wasn’t the right fit for the band, he added: “Nothing to do with The Beatles. It could’ve been Wings.

“I don’t know what he’s thinking when he writes Let It Be.”

On the album, Lennon can even be heard mocking the title song in the track which precedes it, Dig It.

As Dig It comes to an end, he can be heard quipping in a squeaky voice: “And now, we’d like to do Hark the Angels Come…” 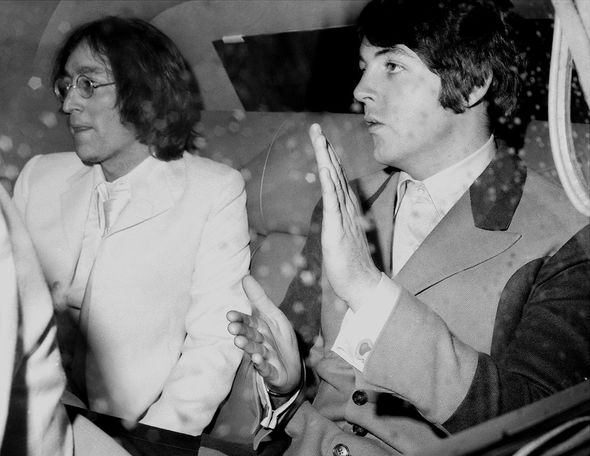 The moment was left on the recording by producer Phil Spector and has come to convince some fans Lennon disliked Let It Be because of its apparent religious connotations.

The song opens with McCartney’s lyrics: “When I find myself in times of trouble / Mother Mary comes to me / Speaking words of wisdom, let it be.’

But he has since clarified the words do not relate to Mary, Mother of Jesus, but rather to his own mother, Mary McCartney, who died when he was 14-years-old.

“I had a dream I saw my mum, who’d been dead 10 years or so,” he later told Barry Miles in an authorised biography.

The Beatles QUIZ: How well do you REALLY know the Fab Four? [QUIZ]

“It was so great to see her because that’s a wonderful thing about dreams: you actually are reunited with that person for a second; there they are and you appear both to be physically together again.

“In the dream she said, ‘It’ll be all right,’” McCartney recalled. “I’m not sure if she used the words ‘Let it be’ but that was the gist of her advice.

And so the dream moved The Beatles star to pen the chart-topping hit.

“John didn’t mind Let It Be,” he said affably. “He never said to me, ‘Oh, it’s religious,’ because he knew my mother was called Mary.

“The thing about John is he would just take the p**s out of anything he wanted to,” The Beatles star added, explaining Lennon’s quips on the album. “He would make fun of things and you just knew that was John.”