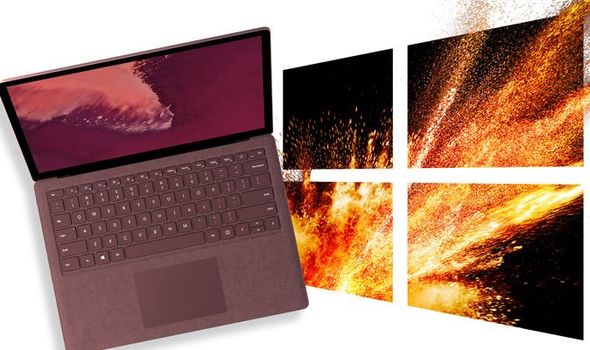 If your Windows 10 PC is crashing on a regular basis, we know the reason behind the frustrating issues – a recent update from Microsoft. Yes, the Redmond-based technology has confirmed that its March update to users is behind the sudden increase in computers crashing. Those impacted by the bug find themselves faced with the dreaded Blue Screen Of Death, also referred to as the BSOD, when trying to use a printer.

As millions of us continue to work and study from home, the timing of this catastrophic bug really isn’t ideal. The issue seems to impact both consumer and server versions of Windows 10, Microsoft has confirmed.

Worse still, those who allow their laptop, tablet, or desktop to update automatically will have had the latest security update issues by Microsoft installed on their machine overnight. So, even if you don’t remember going through the process of installing a new version of Windows 10 recently – your computer might have installed it behind your back.

The newest automatic security update is entitled KB5000802 and was rolled out worldwide by Microsoft on March 9, 2021. If your computer has crashed – losing all unsaved work – when you’ve tried to print in recent days, then chances are, your computer installed the latest security update overnight.

The printing bug isn’t linked to any particular application, with Windows 10 users complaining about crashes when sending documents to print from Notepad, Microsoft Office, Google Chrome, and more. 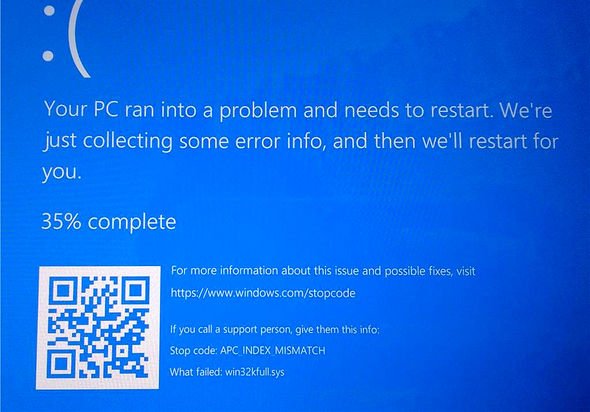 Microsoft hasn’t offered much in the way of explanation, noting only: “After installing KB5000802, you might receive an APC_INDEX_MISMATCH error with a blue screen when attempting to print to certain printers in some apps.”

The US firm is likely working on a solution to the issue, however, in the meantime, enterprising Windows 10 users have shared a workaround to store the issue plaguing those trying to work. Quite simply, the easiest fix seems to be uninstalling the latest update issued by Microsoft.

To uninstall the latest security patch, dubbed KB5000802, you’ll need to save your work and close all applications. Next up, launch a Command Prompt and enter the following command: wusa /uninstall /kb:5000802

This should kickstart the uninstallation process. Of course, we wouldn’t usually recommend removing a security patch from Microsoft as these contain crucial fixes for vulnerabilities and other glitches. However, as Microsoft has confirmed this latest patch is the reason behind the recent stability problems for those who need to print… it’s probably a good bet to remove it for now.

If you don’t like the idea of Windows 10 automatically downloading security patches and updates, Microsoft does offer a way to stop this – at least temporarily.