NORWICH CITY sealed the Championship title with a 4-1 win against Reading as rivals Watford fluffed their lines.

The Canaries only needed victory to ensure they would be getting their hands on the silverware – and they didn't mess that one up. 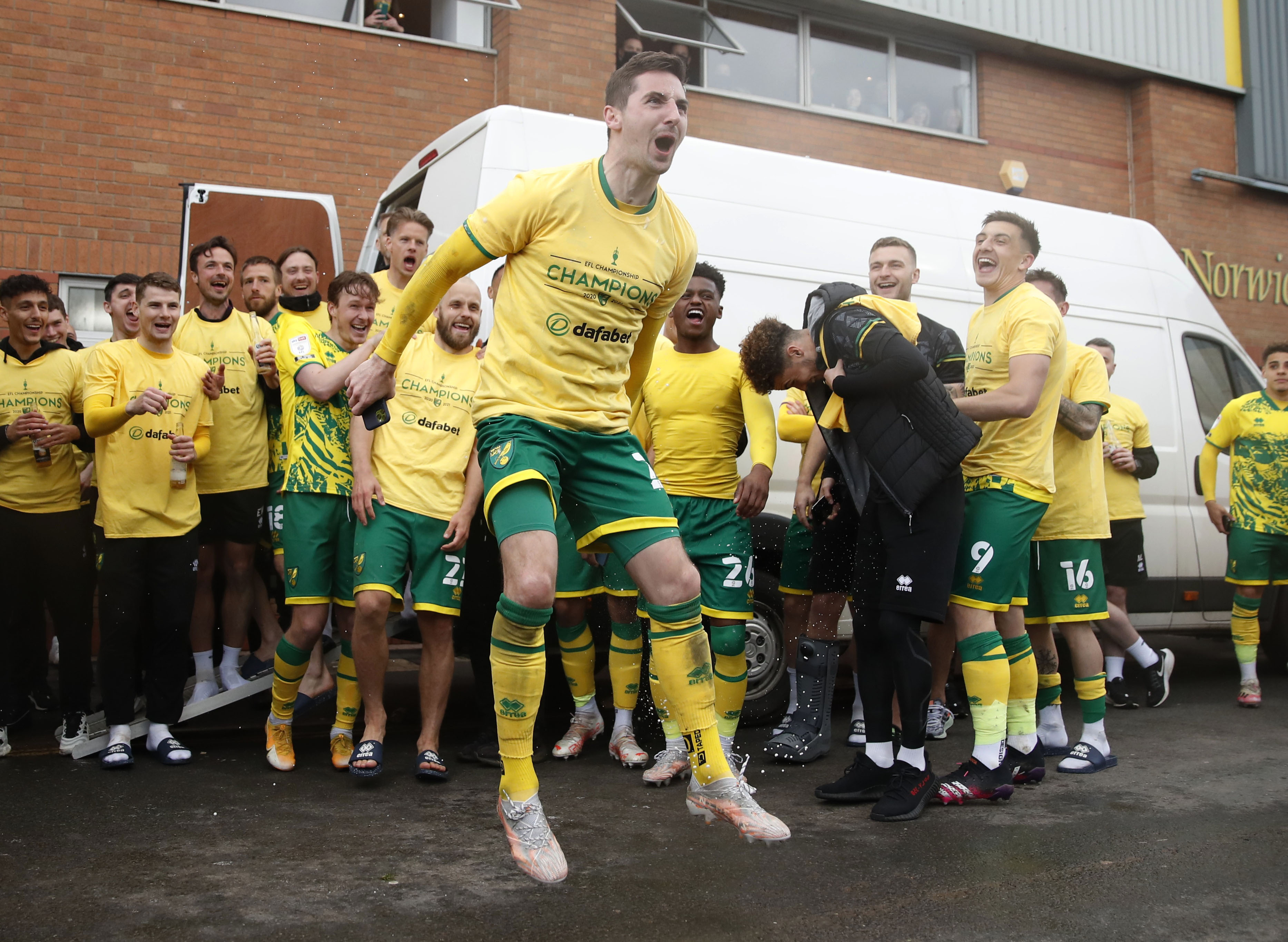 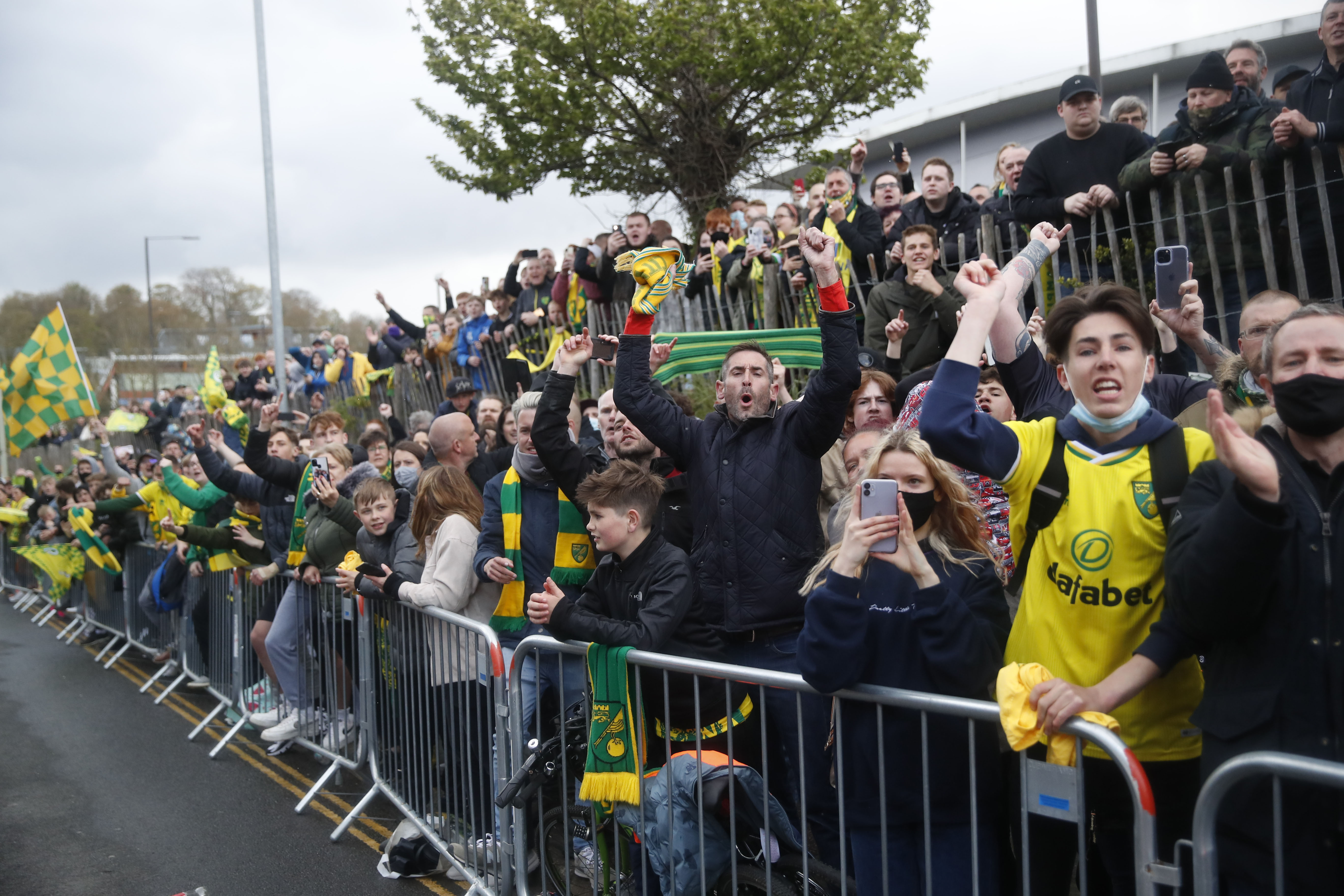 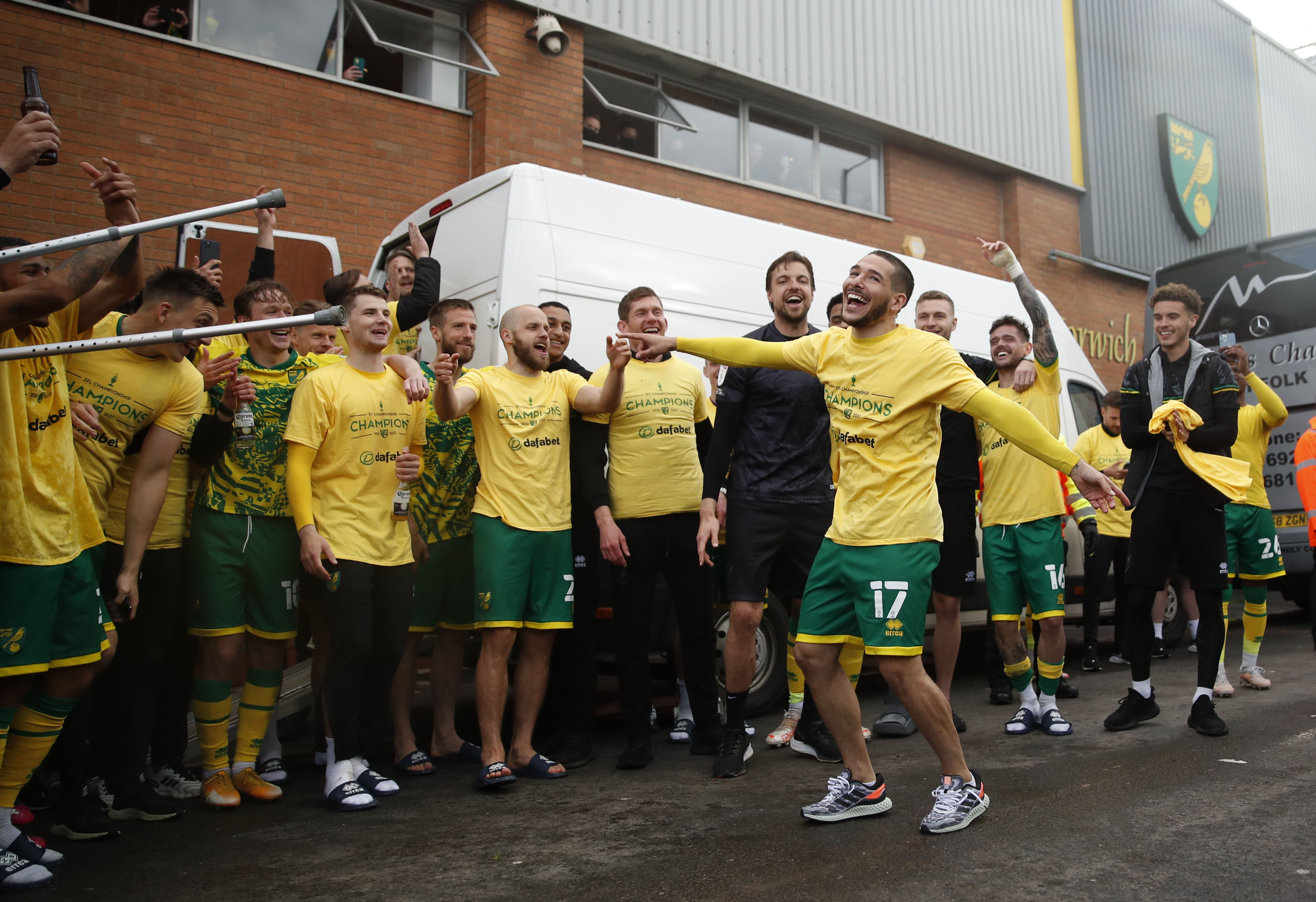 Goals from Kieran Dowell, Teemu Pukki and two from Xavier Quintilla secured a comeback win after Josh Laurent had put Reading ahead.

But Watford were never looking likely to do their bit away at Brentford.

Marcus Forss gave the Bees the lead on 46 minutes, and a penalty from Ivan Toney on the hour mark sealed the victory.

Watford can be safe in the knowledge that they have already guaranteed promotion back to the Premier League.

At the other end of the table, a win for Wycombe and a late draw for Rotherham means they have a fighting chance of survival.

Not a single relegation spot is sorted with it all going to the final day of the season.

Derby, who lost 2-1 away at Swansea, and Sheffield Wednesday are the other two teams in the mix.

In League One, Peterborough are joining Hull in the Championship next season. 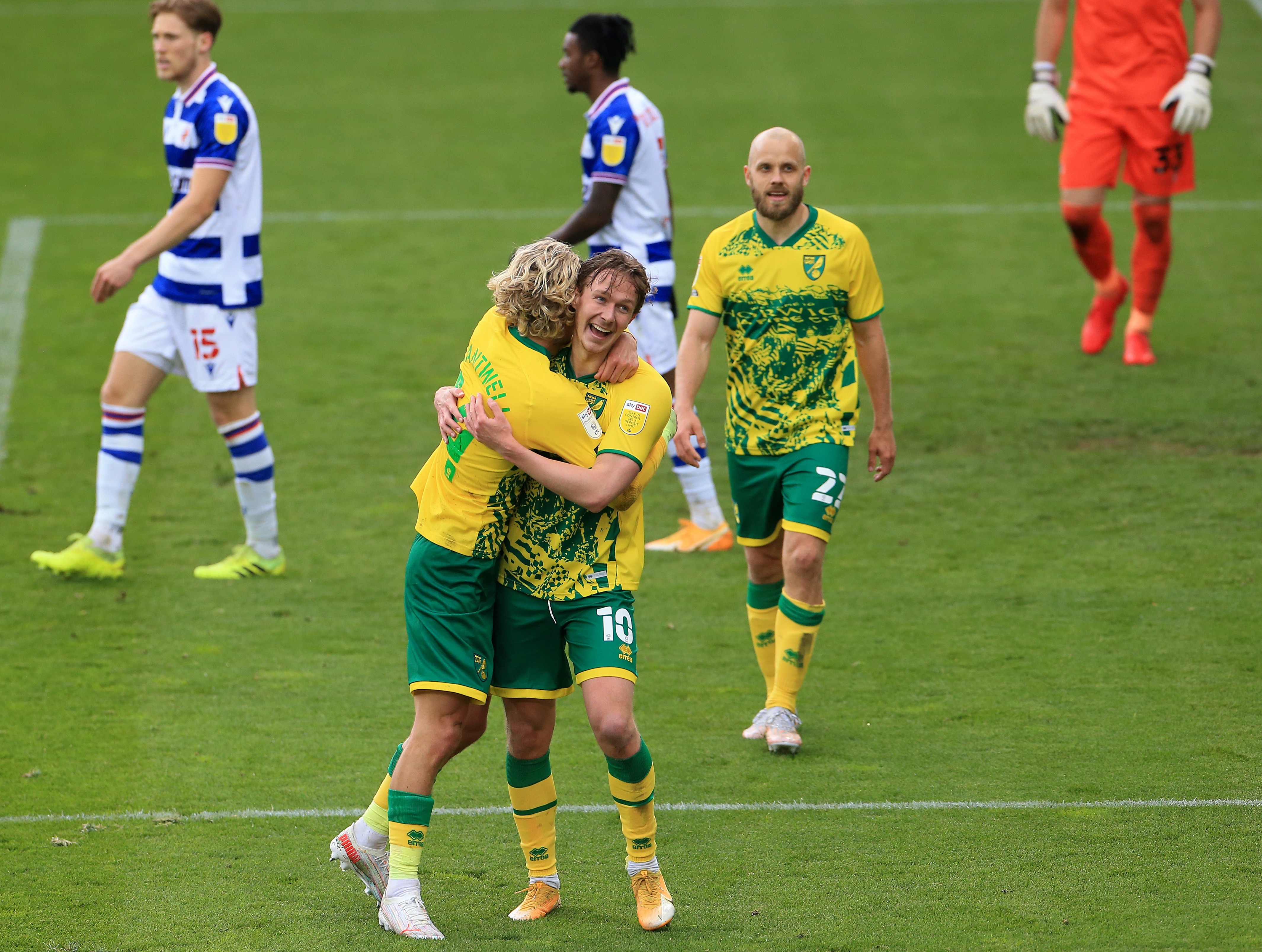 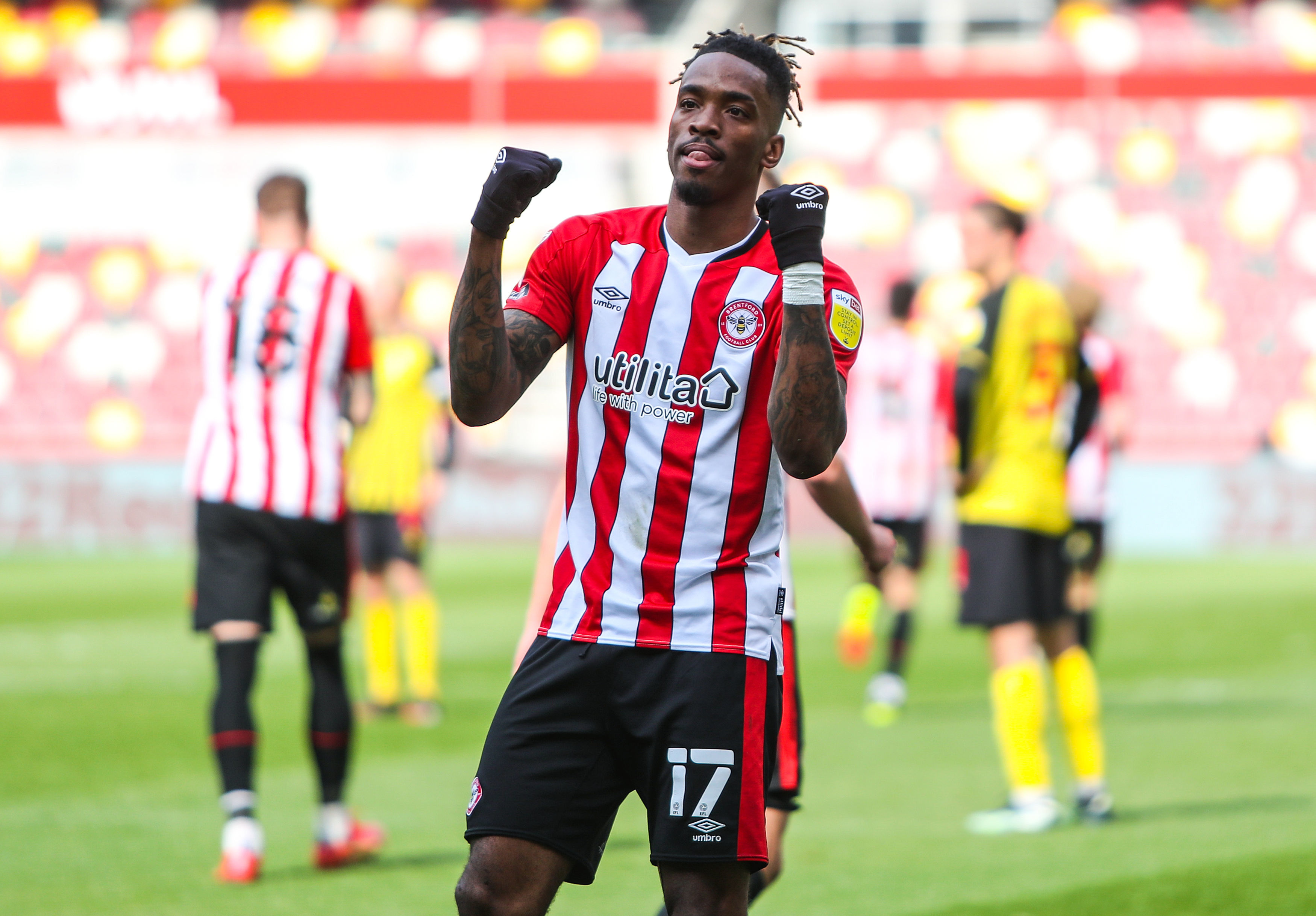 Hull did what they needed to do to be crowned League One champions – beating Wigan 3-1.

At the other end, Rochdale and Northampton join Swindon and Bristol Rovers in League Two next season. 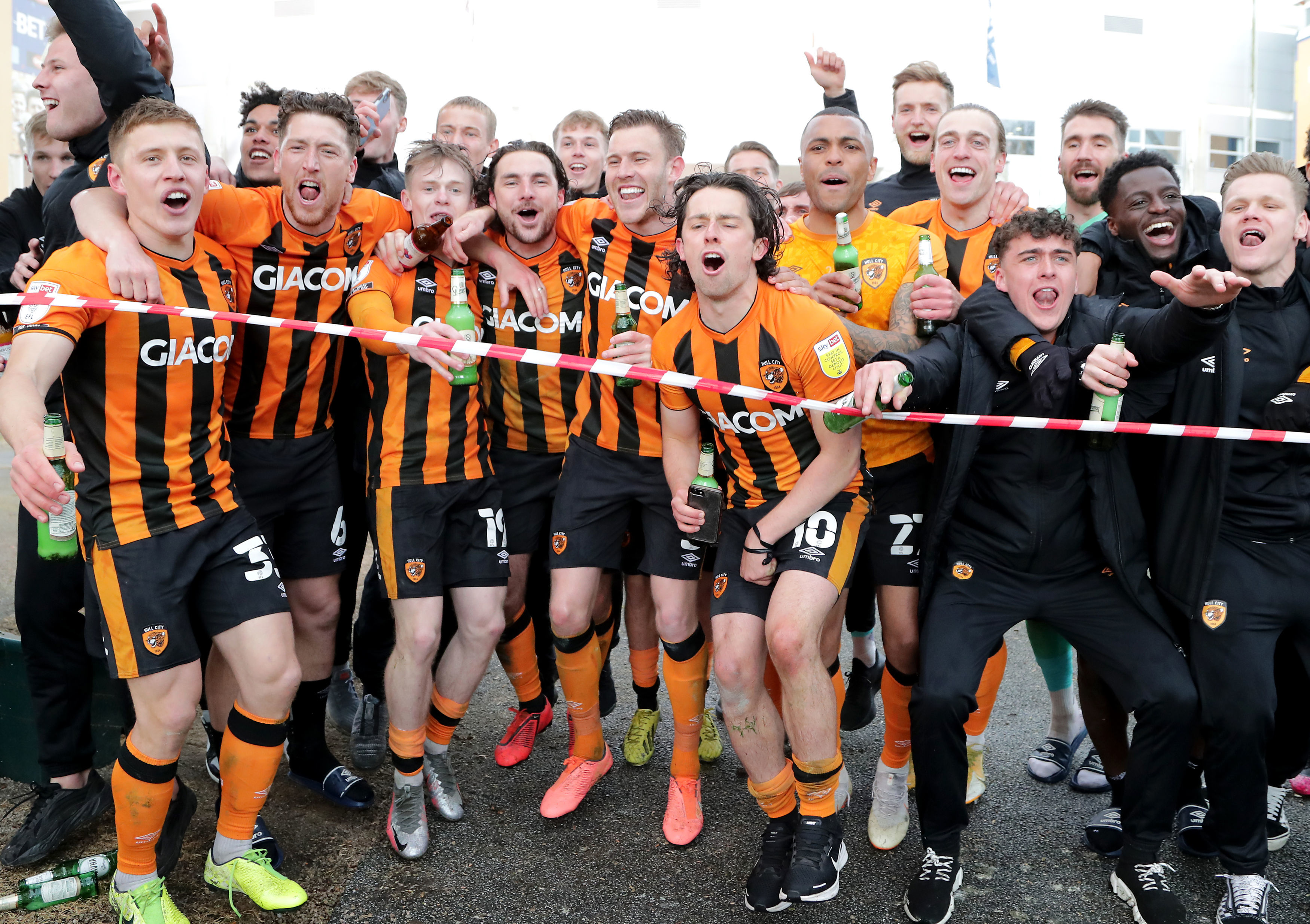 Rochdale lost 2-1 at home to Doncaster, while Northampton were thumped 3-0 at home to Blackpool.

There was misery for Southend in League Two, as defeat to Barrow sees them drop out of the Football League.

League-leaders Cheltenham fell to a 1-0 defeat to Newport, meaning they didn't wrap up the title.

Bolton failed to secure automatic promotion as they lost 2-1 to Exeter.

It's between them, Morecambe and Cambridge to bag the remaining two places on the final day of the season. 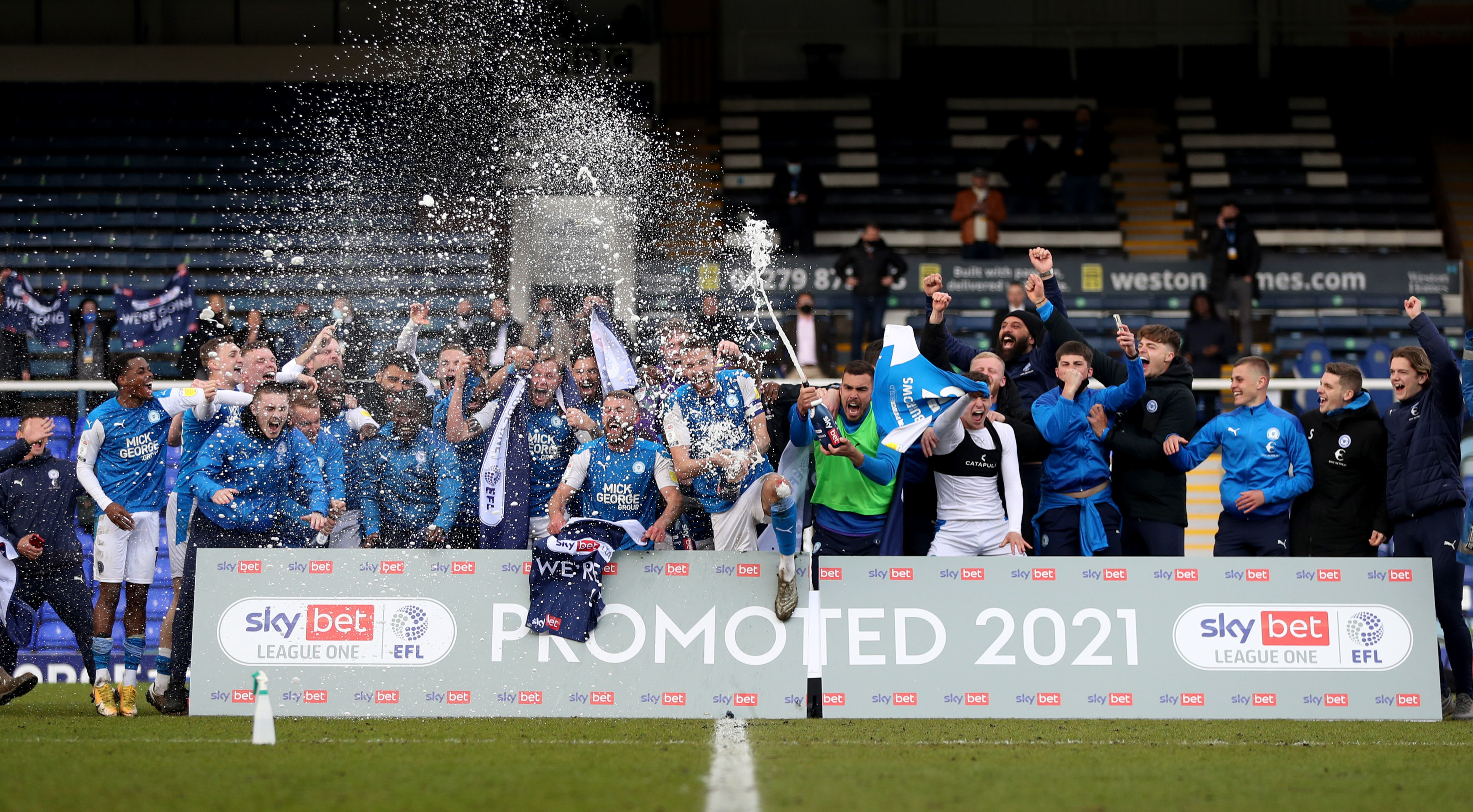