NEYMAR urged team-mate Thiago Silva to leave PSG for Chelsea after the two held private talks this summer according to reports.

The Telegraph have reported that a source close to Silva revealed that the pair discussed the potential move during PSG'S Champions League finals preparation. 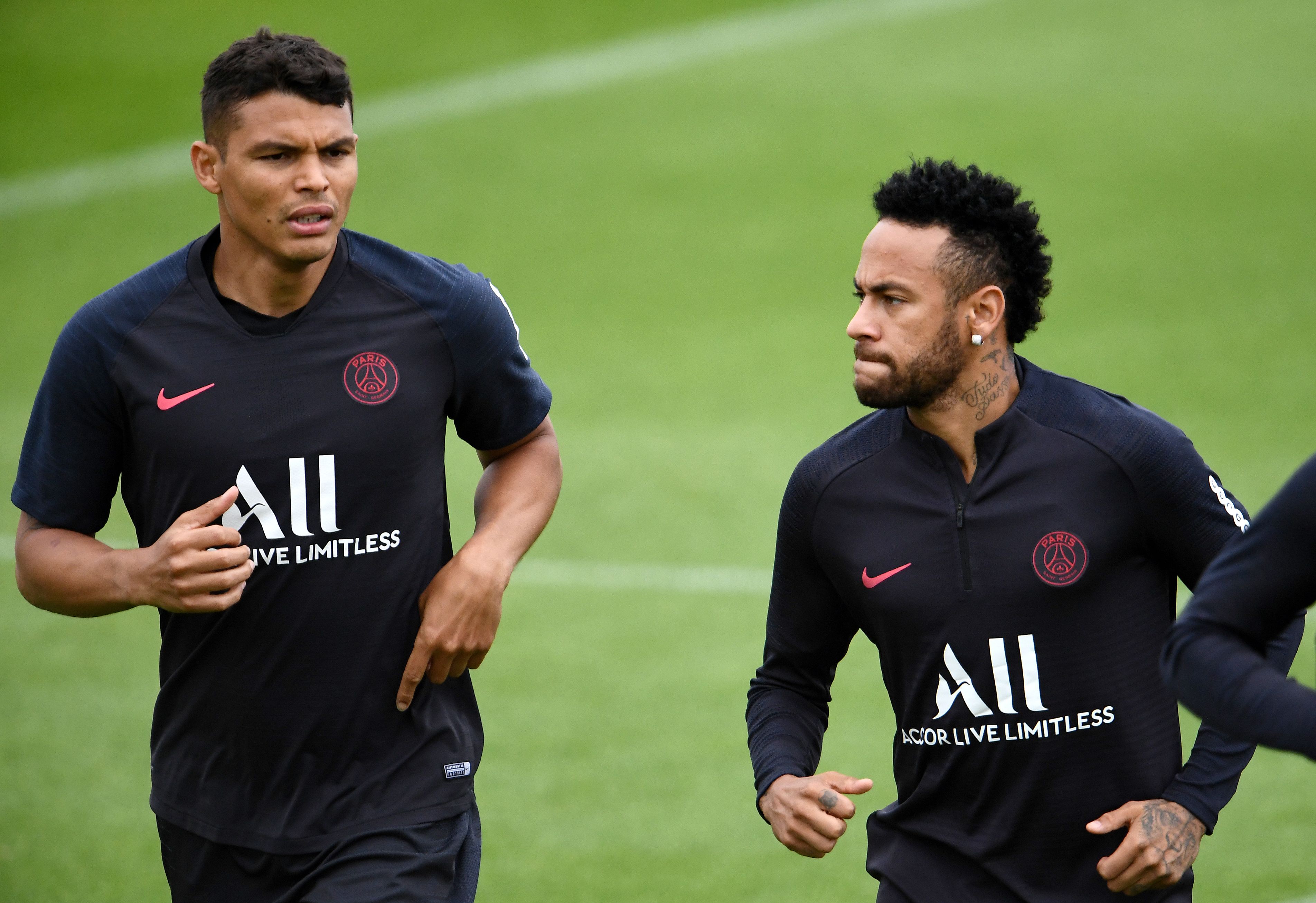 The report went on to say that Neymar enthusiastically told Silva that he should make the move to Stamford Bridge.

The pair shared a close relationship at PSG, and are also counter-parts in the Brazilian national team.

Silva, 35, took heed of his team-mates advice and went on to join Chelsea on a free this summer.

He spent eight seasons at PSG but was "immediately attracted" by the prospect of joining the Blues.

PSG tried in vain to keep their captain but his mind had already been made up.

The centre-back signed a one-year contract with the Premier League club with an option for a further 12 months.

He accepted a wage-cut to join Chelsea, and will be paid £114,000 a week during his time at the Bridge.

This will make him the third-highest paid defender at the club, along-side Marcos Alonso, Cesar Azpilicueta, and Antonio Rudiger, according to SPORTEKZ.

The Brazilian centre-back will work closely with Lampard’s coaching staff during his tenure at the club.

Speaking on the transfer, Lampard said: "He brings great experience for us, he is still playing at a massively high level, as we saw in the Champions League final and games towards the final, so I expect him to come and bring that, bring his experience, leadership and his qualities."