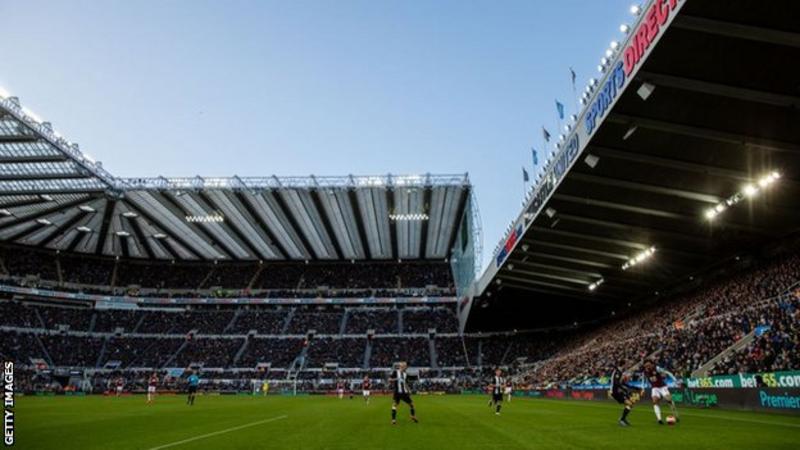 The government has been urged to “take a role” in the potential £300m Saudi-backed takeover of Newcastle United.

Clive Betts, the chairman of the All-Party Parliamentary Group on Football, said Saudi Arabia’s alleged role in pirate network beoutQ “should be an immediate priority for regulatory scrutiny surrounding the takeover”.

The broadcaster has been illegally showing Premier League matches in the Middle East.

It is understood the Premier League is carrying out the necessary paperwork with regards to its owners’ and directors’ test for the proposed takeover of the Magpies.

Earlier this week, Culture Secretary Oliver Dowden said the issue was a matter for the Premier League, but Betts thinks intervention is needed and the government should “not sit on the bench”.

“The government does have a responsibility. They should be looking into it. Football is the sport and there is a national interest in this,” he told BBC Sport.

“Where you have a conflict over the potential undermining of commercial contracts by organisations seeking to buy a club then that’s much closer to home.”

Betts says he is worried that broadcast rights-holders like Qatar-based beIN Sport – which has urged the Premier League to “interrogate” the takeover – may reconsider their partnerships if the piracy continues.

Betts added: “Why would you sign contracts and pay money if others just take it for free? It undermines the whole Premier League and it’s like inviting a cuckoo into the nest.

“While the Premier League needs to seriously look at any potential conflict between the ownership of a football club and the alleged three-year theft of UK media rights by the future owner, the government should take a role, not sit on the bench.”

The purpose of the All-Party Parliamentary Group on Football is to “raise matters of importance with the football authorities”.