New Zealand on Tuesday has passed a strict new package of anti-smoking laws that ban tobacco sales to future generations as part of the county’s effort to create a "smokefree future," officials say.

The legislative package approved by parliament outlaws the sale of tobacco to anyone born on or after Jan. 1, 2009, punishable by fines of up to $95,910. It also reduces the number of businesses licensed to sell tobacco to 600 by the end of 2023, down from 6,000, according to Reuters.

"This legislation accelerates progress towards a smokefree future," Associate Health Minister Ayesha Verrall was quoted by the news agency as saying.

"Thousands of people will live longer, healthier lives and the health system will be $5 billion better off from not needing to treat the illnesses caused by smoking, such as numerous types of cancer, heart attacks, strokes, amputations," she added. 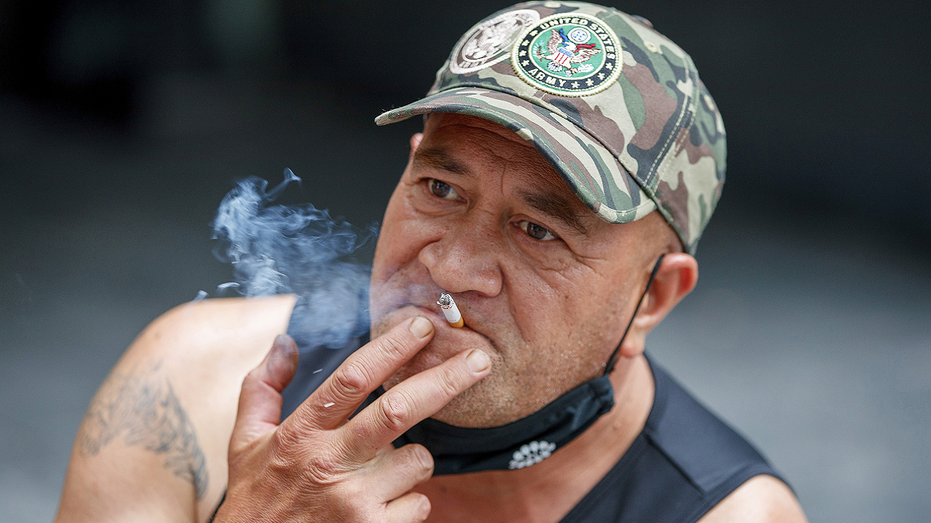 Lawmakers voted along party lines in passing the legislation 76 to 43.

The libertarian ACT party, which opposed the bill, said many small corner stores, known in New Zealand as dairies, would go out of business because they would no longer be able to sell cigarettes.

JUUL LABS TO PAY $1.2B FOR ROLE IN YOUTH-VAPING EPIDEMIC

"We stand opposed to this bill because it's a bad bill and its bad policy, it’s that straightforward and simple," said Brooke van Velden, ACT’s deputy leader. "There won't be better outcomes for New Zealanders." 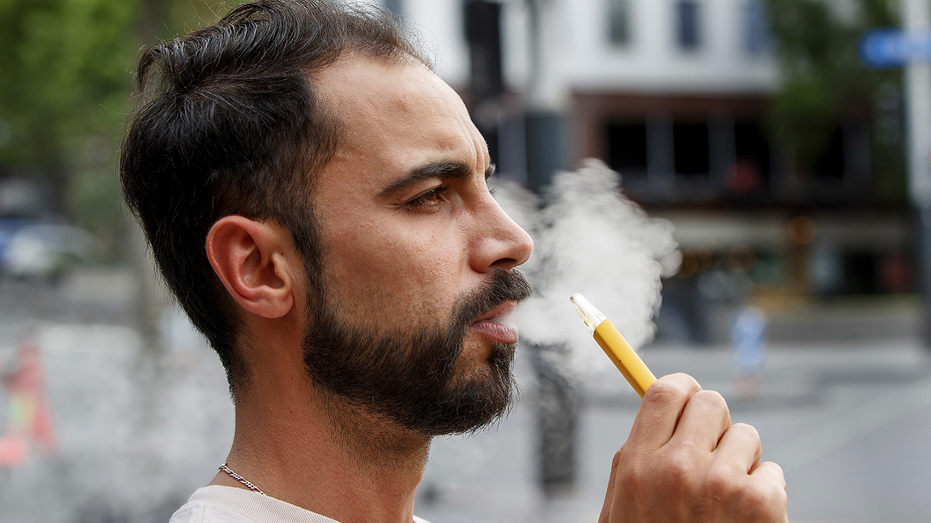 A man vapes in a street in Auckland, New Zealand, on Dec. 9, 2021. New Zealand on Tuesday passed into law a unique plan to phase out tobacco smoking by imposing a lifetime ban on young people buying cigarettes. (AP Images)

She said the gradual ban amounted to "nanny-state prohibition" that would end up creating a large black market. She said prohibition never worked and always ended with unintended consequences. 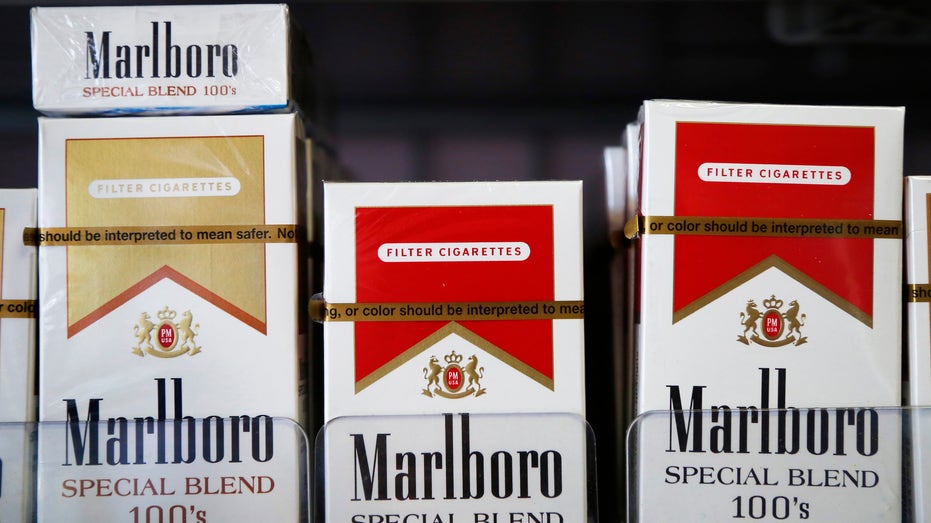 Packs of Marlboro cigarettes are displayed for sale at a convenience store in Somerville, Massachusetts, on July 17, 2014. (REUTERS/Brian Snyder)

The law does not affect vaping, which has already become more popular than smoking in New Zealand.

Statistics New Zealand reported last month that 8% of New Zealand adults smoked daily, down from 16% 10 years ago. Meanwhile, 8.3% of adults vaped daily, up from less than 1% six years ago.