Have you ever heard of a rat king? One must understand the horror to become New York City's new "director of rodent mitigation."

The Big Apple will pay a salary of $120,000 to $170,000 to the right candidate with a "killer instinct" and a background in urban planning, project management or government.

The listing describes the position as a "high-visibility, high-impact leadership role," going toe-to-paw with the cunning, voracious, disease-spreading "enemies."

The director will report to the deputy mayor for operations and to Mayor Eric Adams' office at City Hall in a 24/7 job that requires "stamina and stagecraft." 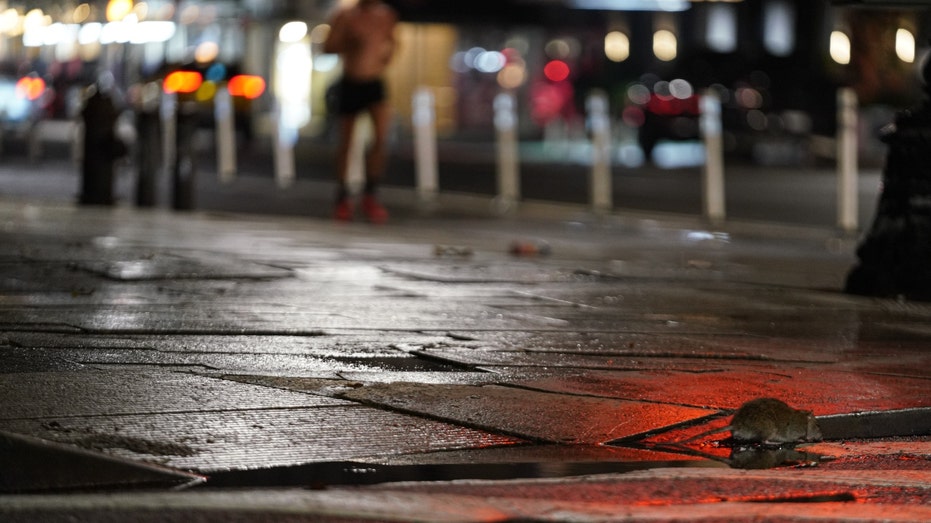 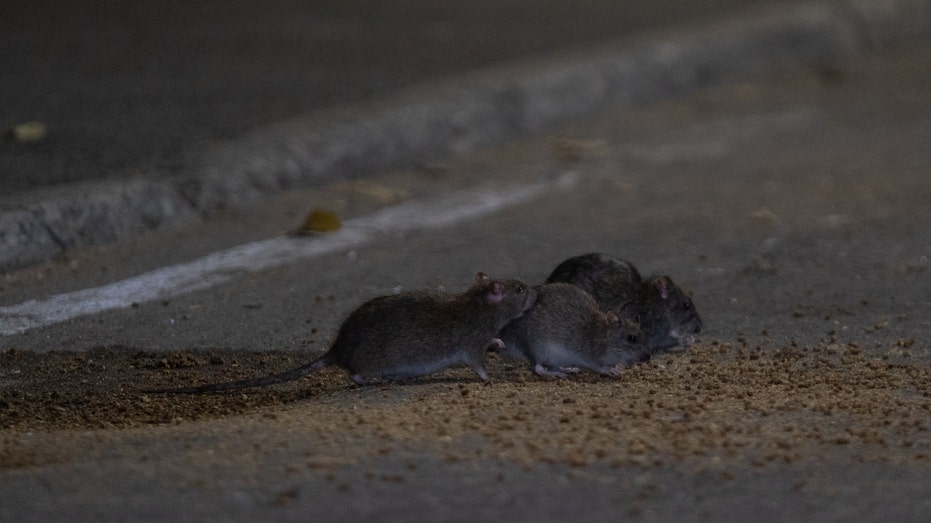 The "Rat Pack" leader will work across the boroughs educating, evaluating and eradicating. 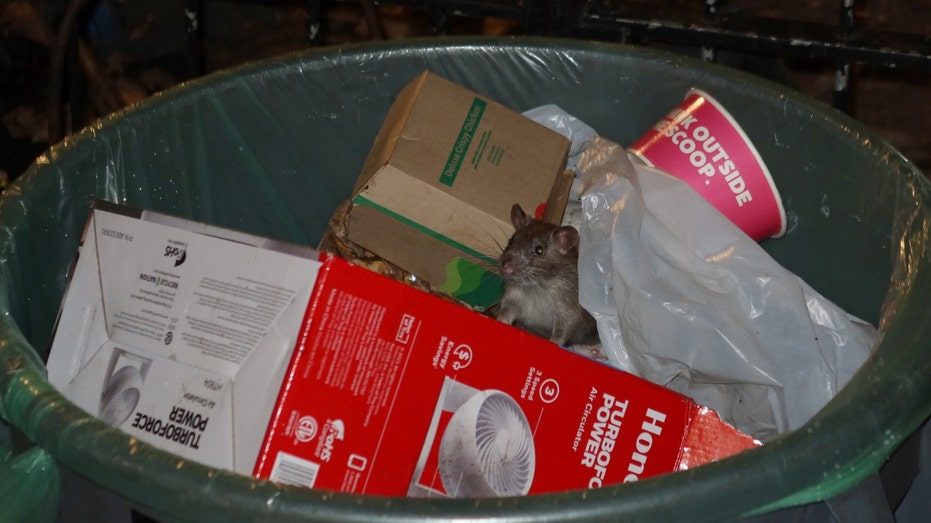 A rat sticks its head out of a garbage can as it hunts for food in Bogardus Plaza in Tribeca Aug. 17, 2022, in New York City.  (Gary Hershorn/Getty Images / Getty Images)

Other requirements include developing strategies to translate into actionable plans, engaging with members of the public, compiling and reviewing important information and using hands-on techniques to exterminate rodents with "authority and efficiency."

New York City residency and a bachelor's degree are also required, as well as a "swashbuckling attitude."