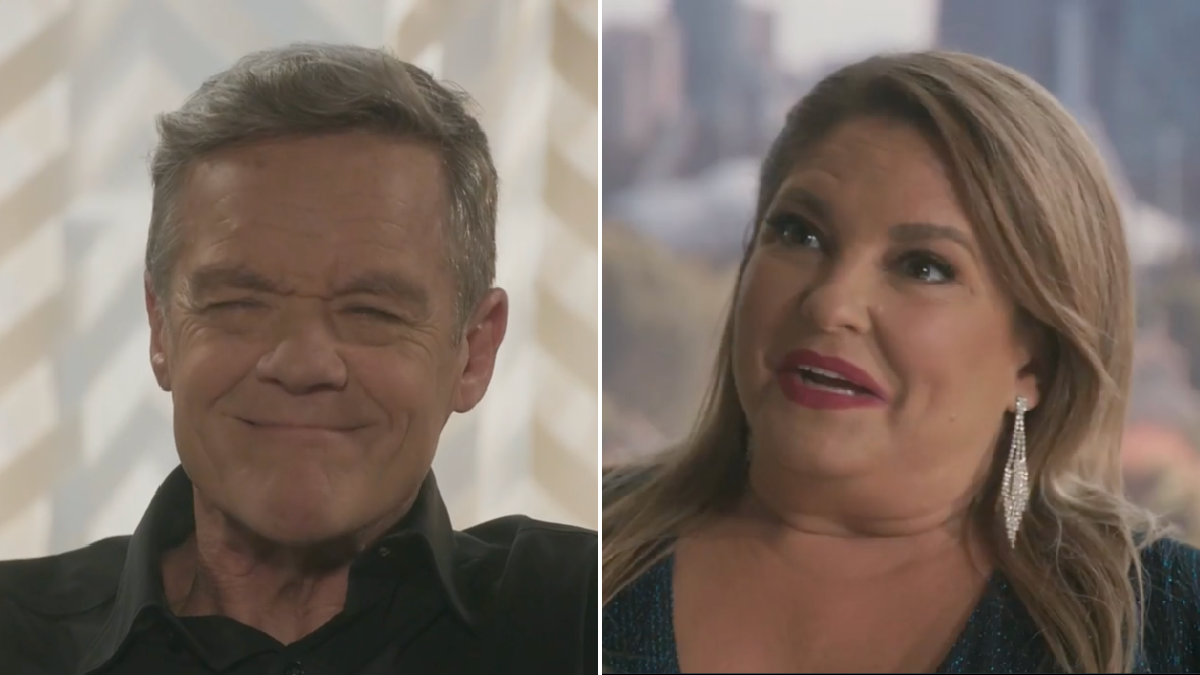 Terese Willis’ (Rebekah Elmaloglou) career is on the line in Neighbours, after Paul Robinson (Stefan Dennis) blackmailed Montana Marcel (Tammin Sursok) into assisting him with a devilish revenge plot.

Montana, as viewers know, has been working with Terese, Chloe Brennan (April Rose Pengilly) and the team at Lassiters on her fashion week extravaganza.

Paul, however, had his reservations about the well-respected businesswoman, and thus he did some digging, with help from John Wong, and found out that she’s harbouring a big secret.

Montana is facing prison, you see, as her accountant has been ‘cooking the books for years’, and she’s about to go under.

Paul was positively gleeful to have leverage, and wasted little time in confronting Montana, who was taken aback by his discovery. She pleaded with him to keep quiet, but Paul wasn’t quite sure what he intended to do just yet.

Terese, meanwhile, was delighted that Fashion Week was going her way, and when she told Paul that he probably forgets what it’s like to have things pan out in one’s favour, he was enraged.

Determined to get control of his hotel chain back from Terese, the soap legend summoned Montana to his office once more, where he told her exactly what he wants.

‘Lassiter’s fashion week is going to go ahead’, he said, ‘and I want you to spend as much of Lassiter’s money as you possibly can!’.

Montana, like the rest of us, was confused by Paul’s change of heart, which prompted him to reveal what he hopes to gain from all of this.

‘The hotel chain can take the hit!,’ he said, with a grin on his face. ‘Terese, however, not so lucky!’

Montana was appalled that Paul intended to use her as a pawn in his underhanded mission to reclaim control of his hotel chain and destroy Terese in the process.

But she seemingly has little choice but to meet his demands. The question is: will Terese be crushed by her ex’s actions? Or will she realise what he’s up to before it’s too late?

Neighbours continues Friday April 15 at 1:15pm and 6pm on Channel 5.