Two of Naya Rivera’s nearest and dearest have spoken out ahead of the first anniversary of her shocking death. The former “Glee” star tragically died in July 2020 by drowning in Lake Piru, California, after renting a boat with her son, Josey. Naya was then declared missing for several days after Josey was found asleep and alone on the boat by workers who set out to find the pontoon when it was not returned on time.

Naya’s body was eventually recovered from the lake five days after she initially went missing. It’s thought that the two had left the boat to swim in the water and the actor — who was not wearing a life vest — managed to save her son by pushing him back onto the boat before tragically losing her life (per Associated Press).

Ahead of the one-year anniversary of Rivera going missing on the lake on July 8, 2020, one of Rivera’s famous exes and her dad, George Rivera have spoken out about the late actor who had so much more to give and how her young son is doing following such a tragic loss.

Tahj Mowry and George Rivera opened up about Naya Rivera 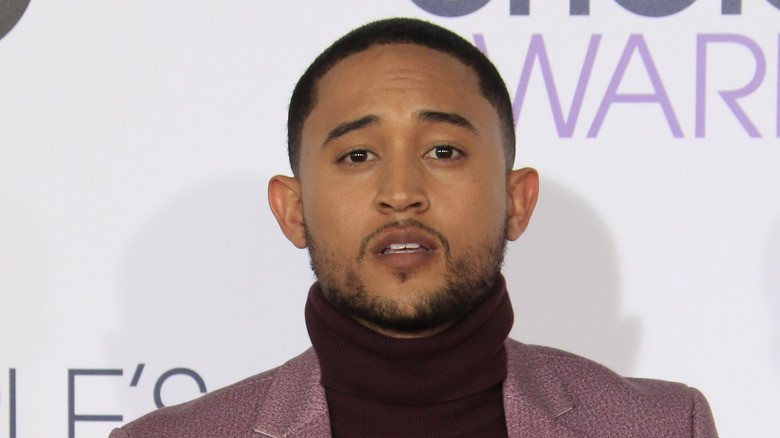 Tahj Mowry gushed over Naya Rivera in an interview with Glamour, where he described Naya’s death as “really, really rough.” The two dated from 2000 until 2004 and the former “Full House” actor explained that he’s been in contact with Rivera’s family since her death.

“She was definitely my first everything. I think subconsciously it’s why I never really date like that because no one really ever… I know someday someone might, but it’s hard to measure up to the type of girl and woman she was,” he said. Mowry also admitted he knows the hurt he’s feeling is nothing compared to the pain Rivera’s family, including her son, Josey — who was 4 years old at the time of the accident — are experiencing.

One of those family members speaking out is Rivera’s dad, George Rivera, who gave an insight into how Josey’s doing. Naya’s ex-husband and Josey’s dad, Ryan Dorsey and her sister, Nickayla Rivera moved in together to take care of the youngster and George told Entertainment Tonight they’re “doing a really great job,” calling it a particularly “tough situation… because [Josey] was there.”