DEAR DEIDRE: I ADORED my boyfriend of four years but now I can’t stand him.

He says he has a sex addiction and has admitted cheating on me with at least 30 other men. When I think back, I should have realised he was lying all along. 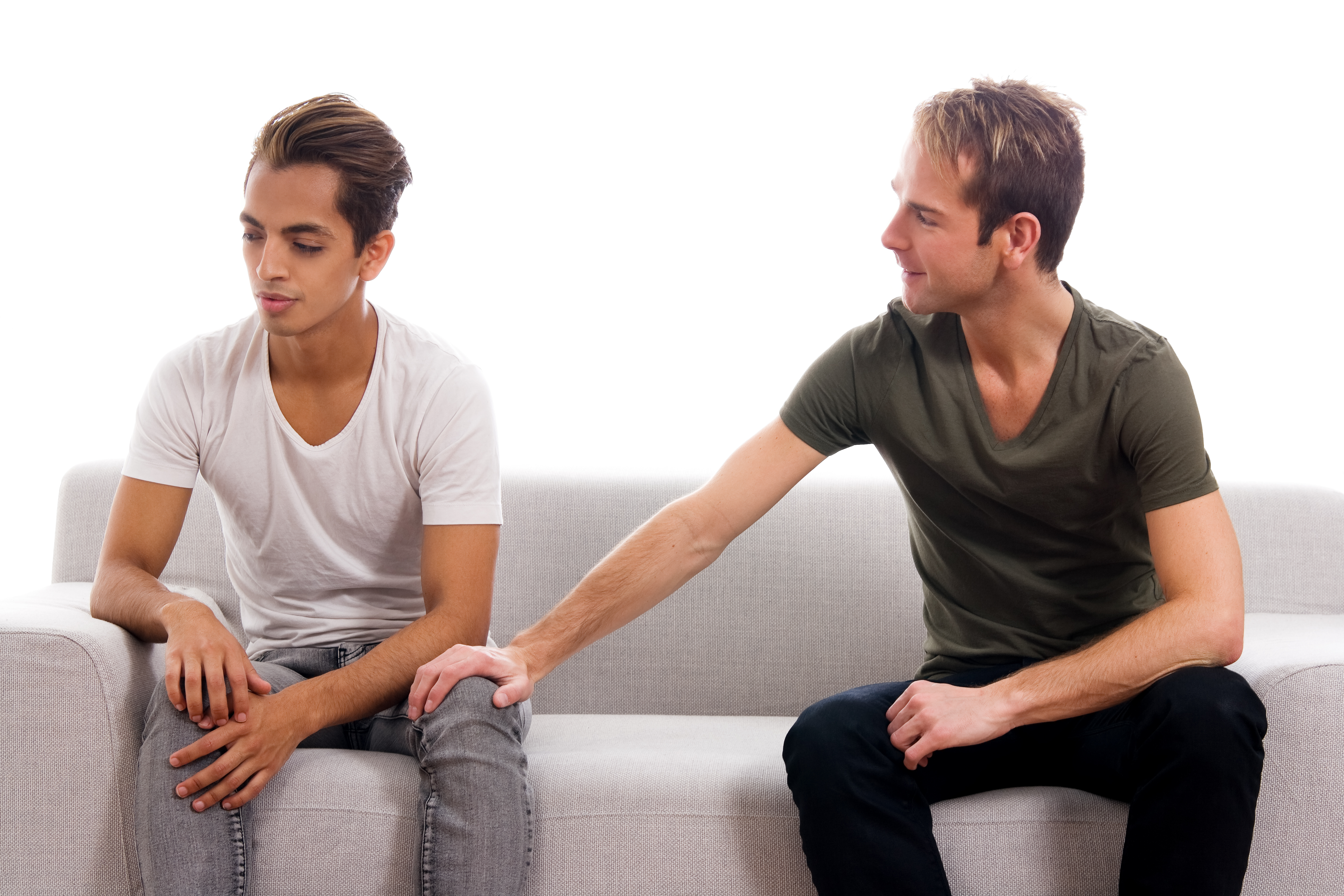 We met on a gay dating app when he was 28 and I was 30. Two weeks later I travelled from London to Newcastle to meet him.

We had a great night out but after going to the loo he came back upset, saying he’d been sexually assaulted.

Two months ago, he admitted the whole thing was a lie. He made it up because he’d had sex with another man and knew he wouldn’t be able to shower before sleeping with me.

He has dumped me now and moved out saying he needs to sort himself out. I feel broken and haven’t had a proper night’s sleep since. I can’t seem to get back on track.

Get in touch with Deidre today

My team and I are working safely from home but we are here to help you as always.

Send an email to [email protected]

Every problem gets a personal reply, usually within 24 hours weekdays.

You can also send a private message on the DearDeidreOfficial Facebook page.

DEIDRE SAYS: You can – and will – piece together your life again. When people lie and sleep around, they often do so because of low self-esteem.

Be reassured this was his problem and nothing you caused.