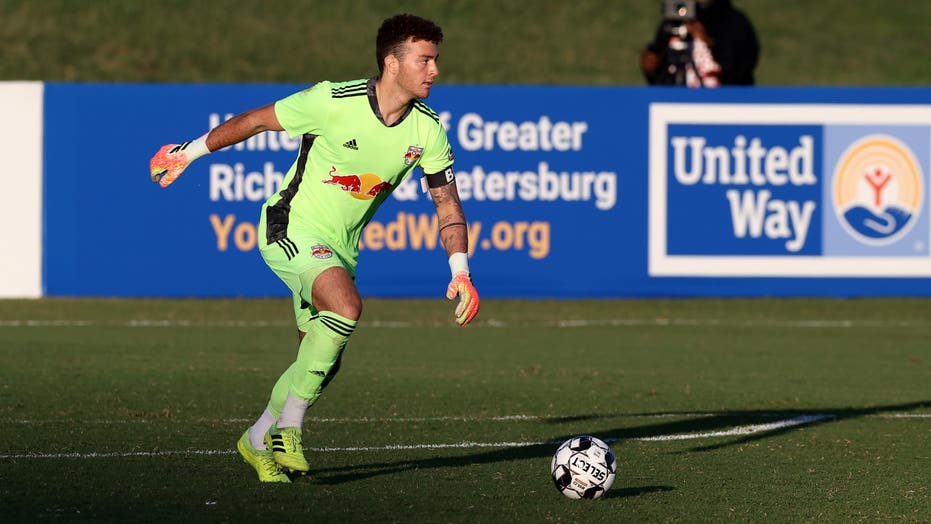 Major League Soccer player Luca Lewis revealed in an Instagram post Friday that a mob of “6-8 Palestinian men” approached him, asked if he was Jewish and appeared ready to draw knives.

“I obviously said no,” the 20-year-old goaltender wrote. But the encounter made him angry, he said, and a moment later he turned around and asked, “What if I was Jewish?”

The group got in his face again, he wrote, and one of them gave a menacing reply. 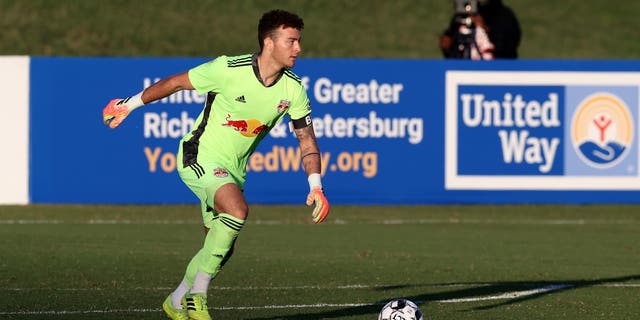 Women accompanying the group broke it up, and they left, Lewis said.

He added that he and a friend who had been walking with him were both unharmed, but he wondered how the mob would have treated anyone who was “visibly Jewish.”

Lewis is a goalie for MLS’s New York Red Bulls. He didn’t specify which New York City neighborhood he was walking through when the incident occurred. (The team is based in Harrison, New Jersey, just outside New York City.)

“This happened to me,” he wrote. “This could have happened to you. Please be safe and help promote peace between the beautiful countries of Palestine and Israel.”

Lewis, who said he normally avoids politics in his social media posts, added that while splitting time between New York and Italy as a youth, he had never “experienced discrimination” before.

“After personally feeling what discrimination feels like, I have to speak out,” he wrote. “First off, the people of Israel and Palestine are both amazing human beings who deserve to live in peace together. I have many friends in both countries, and all they wish for is peace and happiness.”