MIKE TYSON proved he hasn't lost his unbelievable speed and power aged 53 as the heavyweight legend gears up for a sensational boxing return.

The iconic puncher revealed he will make a comeback – 15 years after retiring – to compete in exhibition bouts for charity. 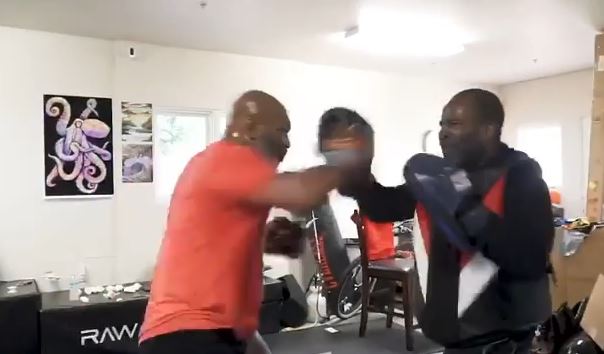 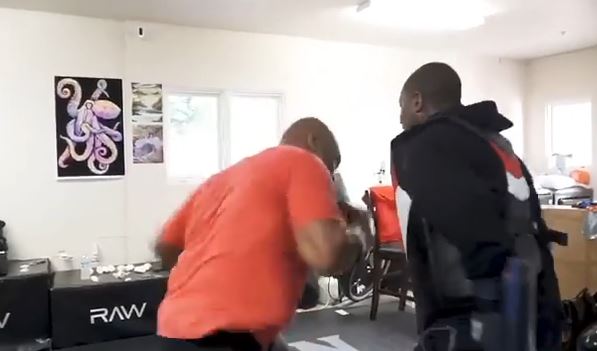 Proving he has still got it, Tyson uploaded a video on his Instagram showing off his trademark speed and power.

Tyson soon established himself as the most fearsome fighter in the world after thrashing Trevor Berbick in 1986 to become the youngest heavyweight champion of all time, aged 20.

But his destructive run came to an end in 1990 as James 'Buster' Douglas scored a historic upset, knocking out Iron Mike in Tokyo, Japan.

Tyson went on to spend three years in prison after being convicted of rape in 1992, before returning to the ring in 1995.

He went on to win the WBC and WBA titles in 1996 but in the same year lost to Evander Holyfield and infamously bit his ear in their rematch a year later.

The knockout artist retired in 2005 after losing to Kevin McBride and left the sport with a record of 50–6 and remains one of the most celebrated heavyweights of all time.

Speaking on an Instagram Live with American rapper T.I., Tyson said: “I’ve been hitting the mitts for the last week.

“That’s been tough, my body is really jacked up and really sore from hitting the mitts.

“I’ve been working out, I’ve been trying to get in the ring, I think I’m going to box some exhibitions and get in shape.

“I want to go to the gym and get in shape to be able to box three or four-round exhibitions for some charities and stuff.

“Some charity exhibitions, make some money, help some homeless and drug-affected motherf****** like me.

“Then I start my day with the boxing thing, I go in there and hit the mits, 30 minutes, 25 minutes, start getting in better condition.

“I’m start to put those combinations together. I’m in pain, I feel like three guys kicked the s*** out of me.”

The reformed Baddest Man on the Planet has been using lockdown time to get in shape, as he wants to lace up the gloves once again.

He added: “I've been working out, I've been trying to get in the ring, I think I'm going to box some exhibitions and get in shape.

"I want to go to the gym and get in shape to be able to box three or four-round exhibitions for some charities and stuff.”

Tyson boxed Corey Sanders in a 2006 exhibition as part of his 2006 World Tour, which was organised to help relieve some of his well-documented money troubles. 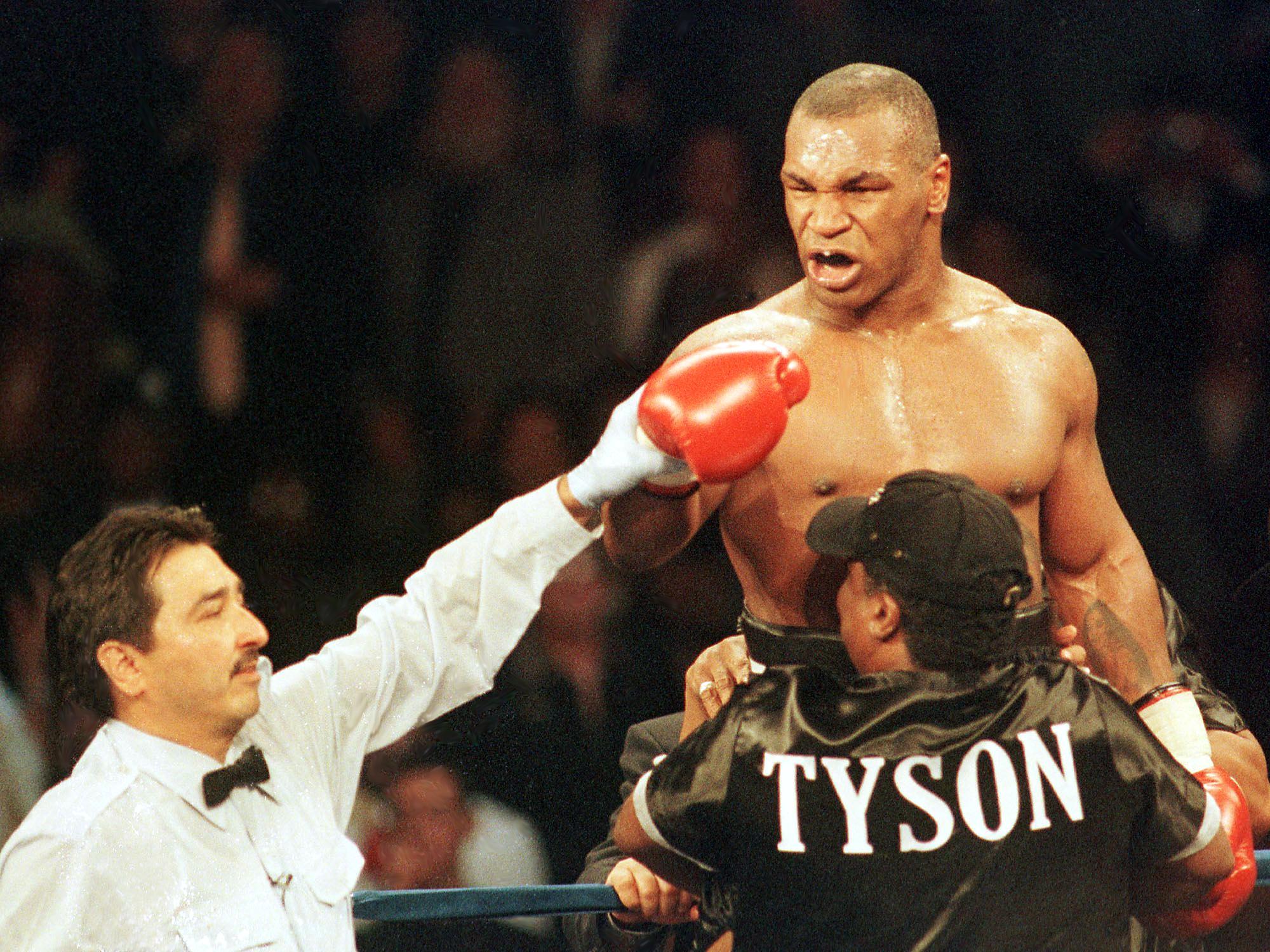 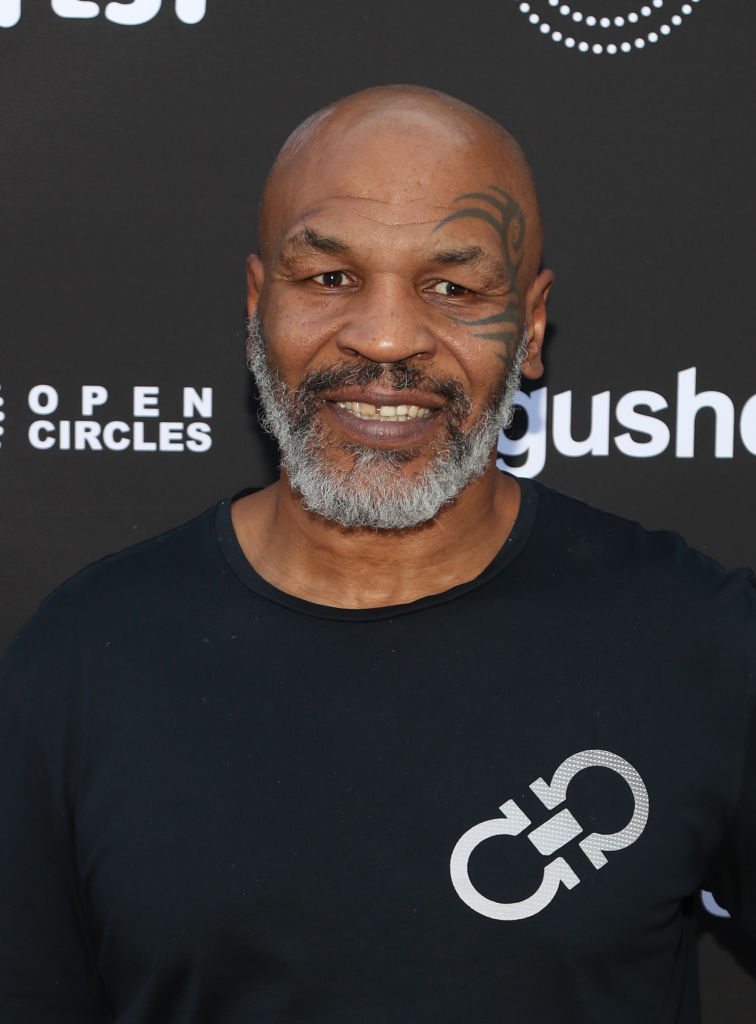