Michael Jackson’s children have all done their own things and forged their own paths. However, the King of Pop would likely have hoped one of his children would have followed in his footsteps in the music world. His daughter Paris is perhaps the best known of the three children but what does she do for a living?

Is Paris Jackson a model?

Paris Jackson is, indeed a model, among a whole host of other things.

She has also not disappointed her father and has followed in his footsteps, meaning she is also paving her way in the music industry.

On her Instagram page, she calls herself a “musician, lightworker, treehugger, activist.” 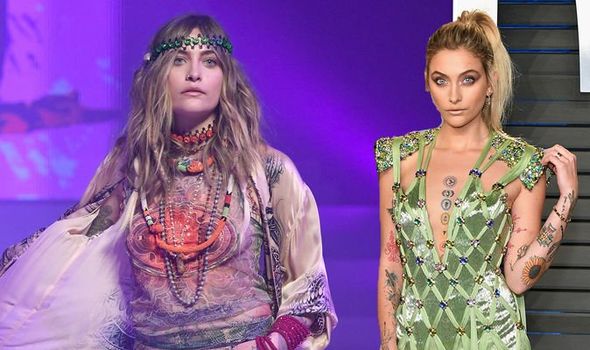 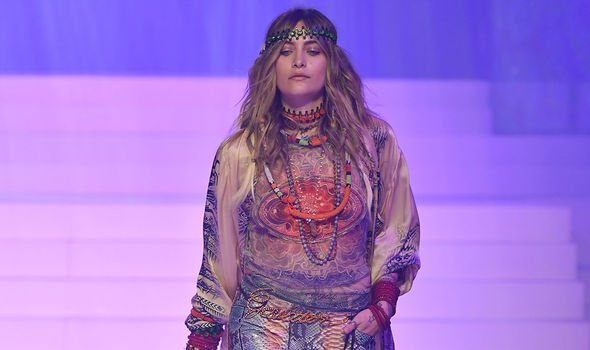 She also calls on her fans to “give peace a chance,” while sharing a message of “power to the people, stick it to the man.”

On this page she also paid homage to her modelling, telling fans she “misses” her friends from the modelling world.

An image of her posing for a photographer at a shoot: “I miss work… I miss France… I miss my AGL sisters.”

While many might find modelling a superficial industry, for Paris, it was her start in the world and the first time she felt confident. 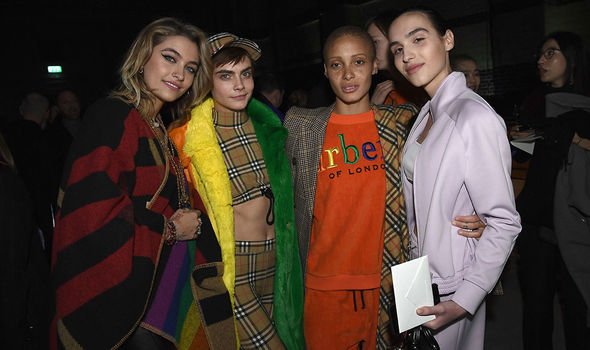 “Plenty of people think I’m ugly, and plenty of people don’t. But there’s a moment when I’m modelling where I forget about my self-esteem issues and focus on what the photographer’s telling me – and I feel pretty.

“And in that sense, it’s selfish.”

While she is a model for part of her time, she is also following in her father’s footsteps in the music world, now performing as a duo with her boyfriend and musical partner Gabriel Glenn. 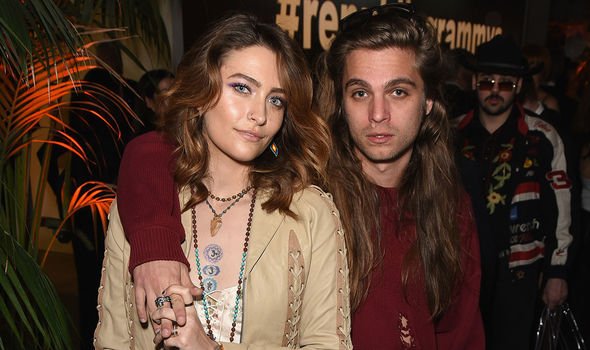 However, she teamed up with her brother Prince to make the music video.

Prince told This Morning’s Eamonn Holmes and Ruth Langsford: “We just produced her first music video and her entrance into the entertainment industry.

“I’m very proud of her. It was such an experience to work with my sister and for a gruelling four days.

Extra to her work as a model and singer, she is also trying her hand at acting.

Paris first appeared in TV series about her father such as Living with Michael Jackson, but her first acting role as Rachel in TV series Star in 2017.

After this, and after appearing on the cover of Rolling Stone in 2017, Paris played Nelly in the movie Gringo in 2018 and has landed the role of Cory in new movie The Space Between.