Meghan Markle’s new biographer thinks the duchess has a “good chance” of becoming US president — but will “struggle” under the microscope of politics because of her “clear sensitivity.”

“The prospect of Meghan running for president is possible and I’d even say likely,” Tom Bower, who reportedly signed a six-figure deal to write about Prince Harry’s wife, told Closer magazine in the UK, according to The US Sun.

“I really believe it’s where she sees herself going,” the biographer told the mag.

“I think she has a good chance of getting into the White House,” he insisted — noting that the role could finally see her reuniting with the royal family she ripped in her TV tell-all.

Markle, 39, would “perhaps visit the UK to have tea with the Queen one day as President of the United States!” he remarked.

Despite his optimism for the former “Suits” star’s likely success in a presidential race, Bower warned that she would face a “major” hurdle because of her “clear sensitivity.” 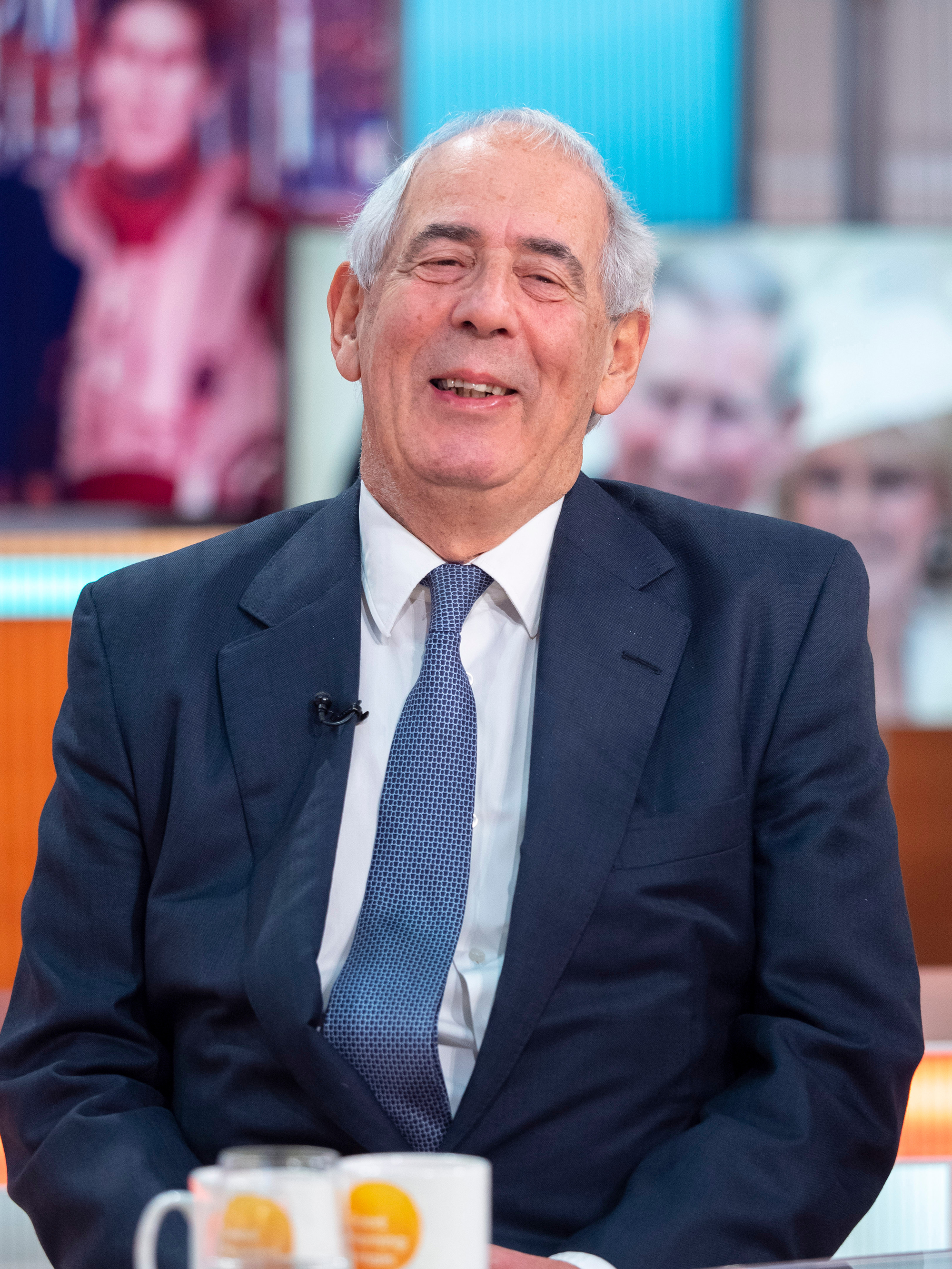 Politicians are “probably the public figures who face the most backlash,” he noted.

“I really think she would struggle. She’d need to learn to take the heat,” he told the mag of Markle, who said that life in the royal family left her feeling suicidal.

He also pointed to recent reports of the Duchess bullying and alienating staff as a possible problem for her being able to “build up a team of loyal staff” in a future US administration.

“We’ve seen through the reports about her staff members quitting and moving on that she doesn’t seem to be able to hold onto her team,” he said, according to the reports.

The author believes Markle “masterminded” her and Harry’s new life in California, with their Megxit from royal duties the only thing that now allows her to enter politics.

Bower — who has previously written about Simon Cowell, Philip Green and Formula One mogul Bernie Ecclestone — is reportedly planning to spend a full year speaking to Markle’s friends, foes and associates, The Sun said. 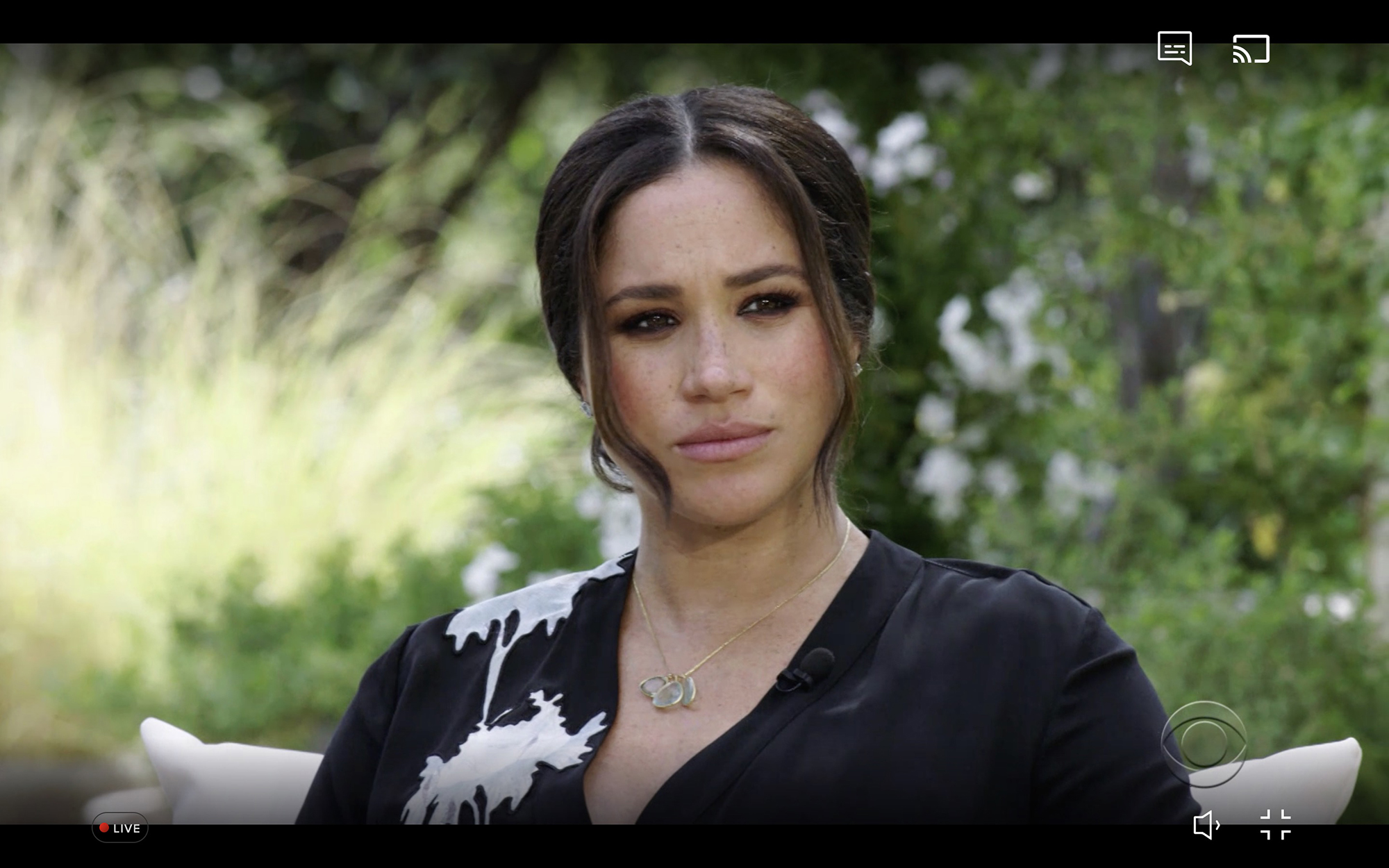 “This is the book Meghan will be dreading,” a source told the paper.

“Tom doesn’t pull his punches, and is terrifyingly thorough in his research. No stone will be left unturned.”