MOVE over Posh and Becks, there’s a new power couple in town.

Teenage sweethearts Tom Marquand and Hollie Doyle have taken racing by storm since its comeback. 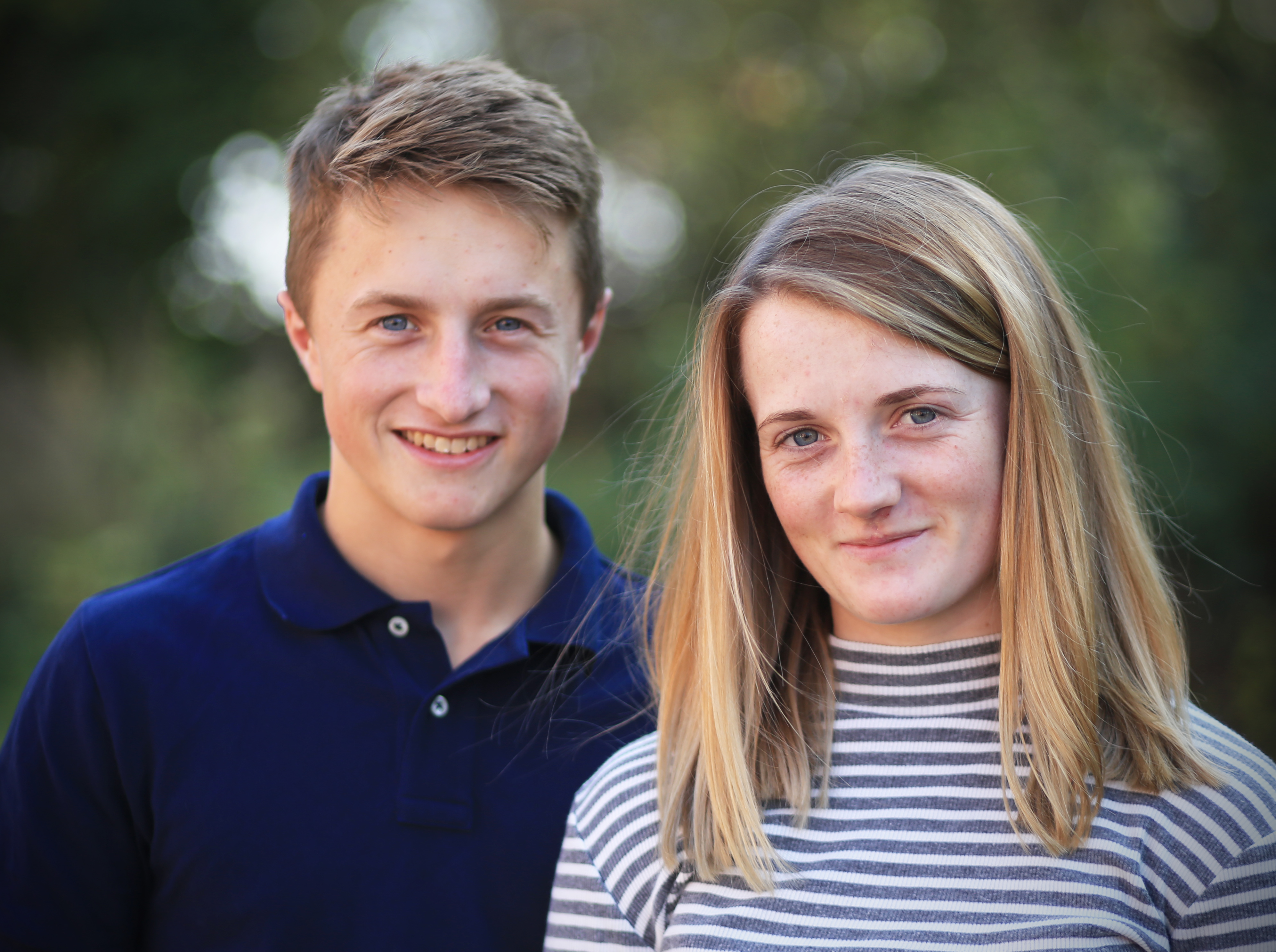 Get 50/1 Magical to win the Champion Stakes with Betfair

Royal Ascot heroics, Group 1 wins Down Under and both in with a shout of becoming Champion Jockey.

It’s safe to say their Hungerford household is a happy one.

The pair met on the pony racing circuit and have gone from strength to strength ever since – both on and off the track.

Marquand – just 22 – landed two big races on Addeybb in Australia as Britain sat through lockdown, and is flying high in third in the Jockeys’ Championship.

Doyle, a year older, is only four winners behind and in a matter of weeks has enjoyed her maiden Royal Ascot success on Scarlet Dragon before notching her first Group race at the July Festival.

Both were reluctant to heap much praise on themselves for the progress they’ve made, but it’s clear they couldn’t be prouder of one another.

Doyle said: “I’m so pleased for Tom. I see how hard he works and it’s definitely paying off.

“But he’s a jammy bugger, isn’t he! He’s the only person I know who can go away for a few months to Australia and then come back and completely take off from where he was, if not do even better. 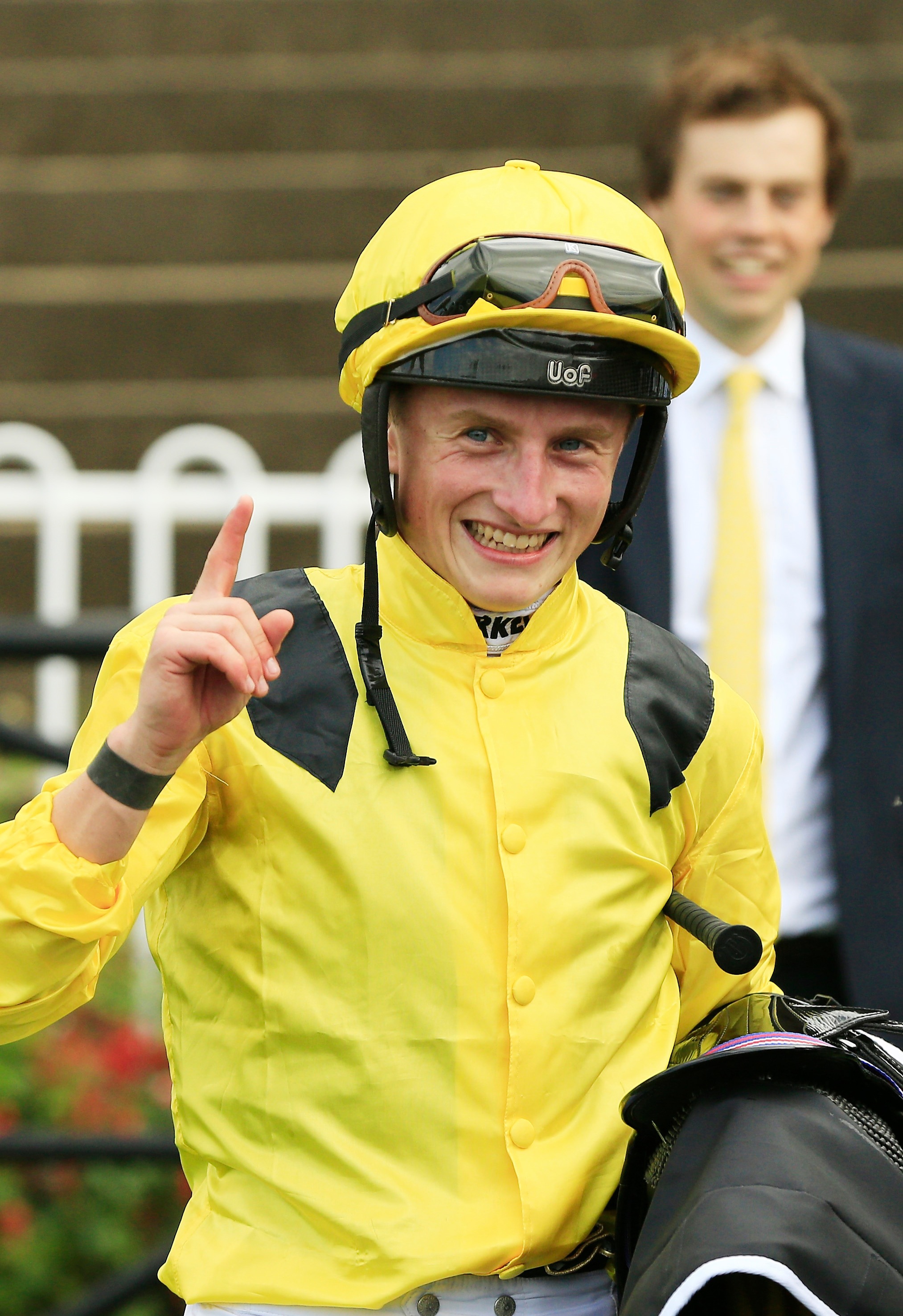 “He’s getting these big opportunities now and that’s what he deserves. He’s well capable and lots of the big trainers know that now.”

Marquand enjoyed his most successful month ever in the saddle through June with 25 winners. That’s Champion Jockey form.

Everyone in the hunt has Oisin Murphy to catch, but as always, Marquand will be giving it his all.

He said: “Being Champion Jockey has always been a major goal. Whether it’s this year, or in two years, I don’t know.

“But a lot of people ask me if I’ll go for it, and of course I will, I’ll always try and win as many races as I can.

“A domestic Group 1 winner would be nice too, that’s what we all get into this sport for.”

A first Royal Ascot winner for Marquand followed on from Doyle’s first just 24 hours later. You really couldn’t write it.

Marquand added: “I was buzzing for Hollie at Ascot, and to do it on Scarlet Dragon as well, a horse that I rode out my claim on. 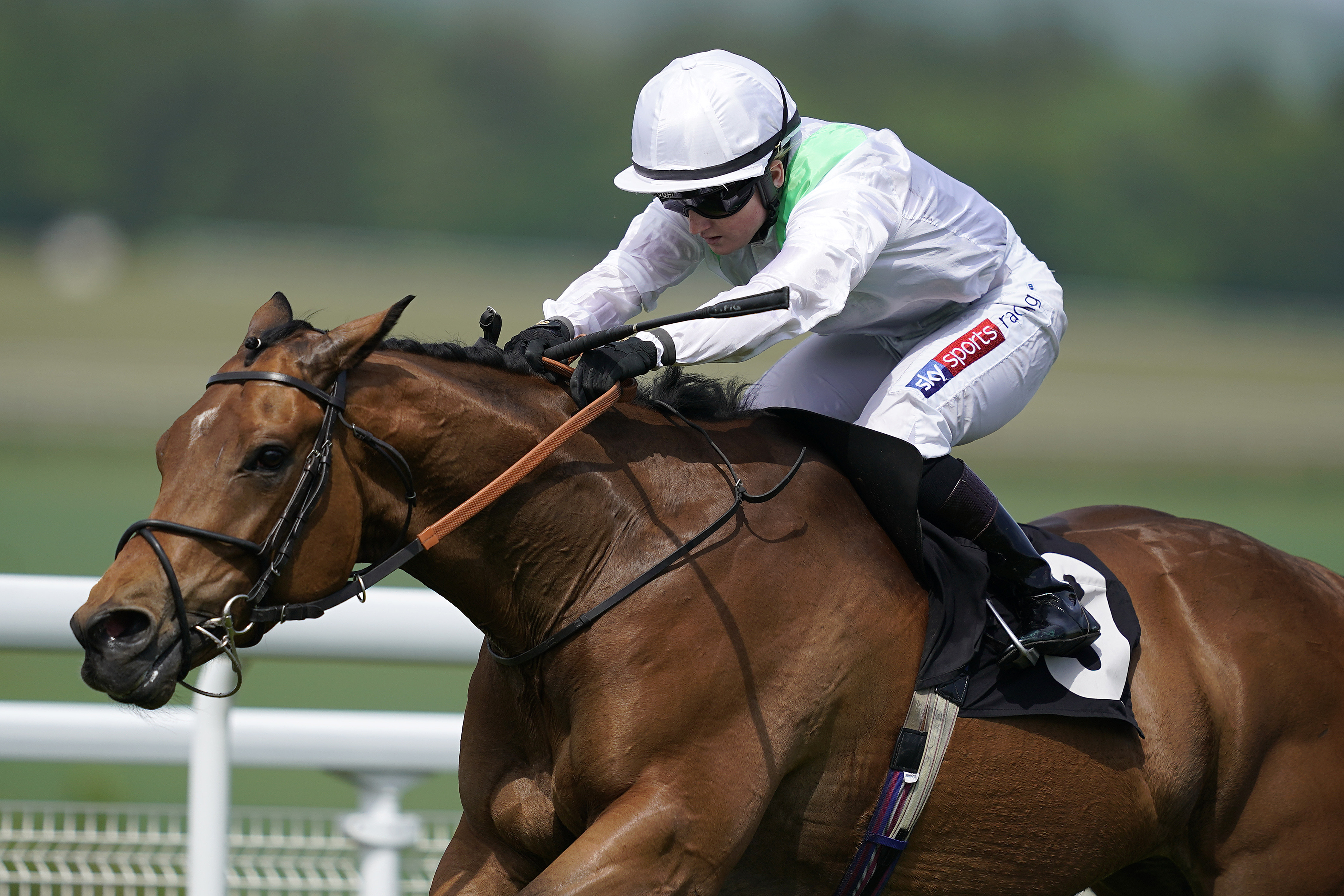 “And Hollie rode him later that year before she won the Old Rowley Cup on him at Haydock and that was her first big winner.

“Hollie puts in a hell of a lot of work off the track, she’s a real grafter.

“From last winter she’s worked very hard in the gym to put on weight and why it’s hard for me to look at it from an unbiased point of view, I thought that was a real turning point in her riding.

“She’s not just standing out as she’s a female rider doing well, but there’s only a few riders the lads in the weighing room don’t want to come up against in a finish and she’s one of them.

“No female has ever been able to make that ground before.”

The early rises, mammoth days and miles clocked up in the cars ensure that despite living together, the pair are often at opposite ends of the country.

But both are ambitious and their relationship might not have gone so smoothly had they not been brought up in the industry.

How else could you justify a three month trip to Australia to your other half and claim it’s work?

Marquand laughed: “Being in the same environment all the time and working towards the same goals definitely helps us.

“We don’t have to talk about it or plan it, we just know the way it is and that makes life a lot easier.

“I don’t think many people in the world could go off to Australia for three months and say it’s a good opportunity!”

Doyle became only the third female rider to win at Royal Ascot, following in the footsteps of Gay Kelleway and Hayley Turner.

But any mention of her being a flag bearer or a role model was quickly brushed away. Winners are all Doyle deals in.

Since racing resumed on June 1, Doyle is yet to have enjoyed a day off and even begin to lap up her Ascot or Newmarket success.

She said: “I couldn’t have imagined any of what’s happened already this season before lockdown.

“It’s been an incredible few weeks and to be honest none of it has sunk in yet as I haven’t had time yet, I haven’t had one day off since!

“I don’t see myself as doing anything for anyone at the moment.

“I’ve never seen it from the outside, so I can see why people will say I’m a flag bearer or things like that, but I’m just trying to be a jockey and keep improving at the moment.

“The industry has been my life, I’ve been brought up in it and never seen any of it from the outside.

“So the fact I compete against men day in, day out has never been something that’s really occurred to me.”