STADE DE REIMS are a fallen French giant, who even appeared in the first-ever European Cup final, edged 4-3 by Real Madrid.

They have had more downs than ups since then but currently sit fifth in Ligue 1 and are well-placed for a return to Europe. 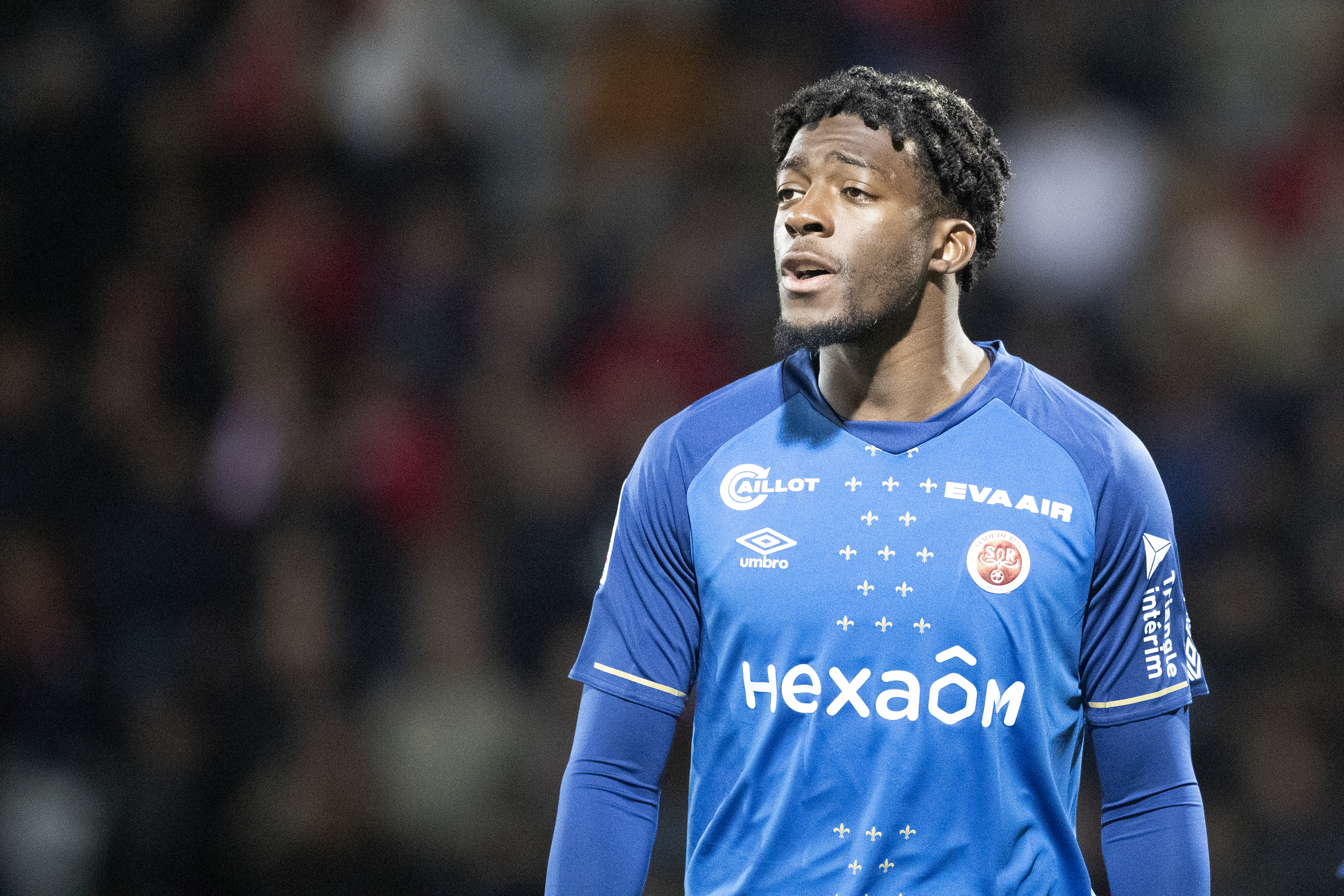 One of the main factors in this season’s success is 22-year-old defender and Arsenal target Axel Disasi.

A relatively late developer by modern standards, Disasi fell through the net of various scouts and only joined the academy of Paris FC, one of PSG’s smaller neighbours, at 16.

He impressed enough in three Ligue 2 matches to be spotted by upwardly-mobile Reims, and, in 2017/18, played a bit-part role, making 11 starts, as the club were promoted back to the top flight.

Last season Disasi was not considered ready for Ligue 1, only making his first start, at the age of 21, in the last match of the season – and duly helping his team to a 3-1 win over champions PSG.

As Björn Engels left for Aston Villa, Reims decided to entrust the right-sided centre-back berth to Disasi as this season began.

And, in the image of his club, Axel has quietly exceeded expectations in helping his team join the fight for Europe.

Starting all but one of Reims’ matches this season, Disasi has been an essential component in what is the stingiest defence in Ligue 1, helping the club notch 11 clean sheets and conceding only 21 goals all term.

Reims’ stand-out result was another victory against PSG – this time away at the Parc des Princes – Disasi’s man-of-the-match performance in the 2-0 win earning an eight out of 10 rating from the notoriously-harsh markers in L’Equipe.

Tall and strong, Disasi – who has represented France’s U20s at the Toulon tournament, but has also attracted the attention of the Congolese selectors – is the perfect build for a modern defender.