In a trailer for her new documentary, Mary J. Blige says that there was a point during the recording of her seminal 1994 album “My Life” when she was “depressed and didn’t want to live.”

The Amazon Prime movie, “Mary J. Blige: My Life” follows the R&B legend’s rise to fame and the making of that record.

She says in the clip, “‘My Life’ is probably my darkest album at one of the darkest times I’ve had.” She adds, “Most of the time I was just depressed and didn’t want to live. I had it all inside and I was able to sing it and write it, and I didn’t know that so many people felt the same way.”

She also says that music was a savior during her early life growing up in the Bronx.

“The only thing, I think, that kept us guided was the music. It just saved you. In the neighborhood we lived in, it’s like prison. There was a lot wrong, and it was a lot. I needed to get out. That’s why I had that pen.” 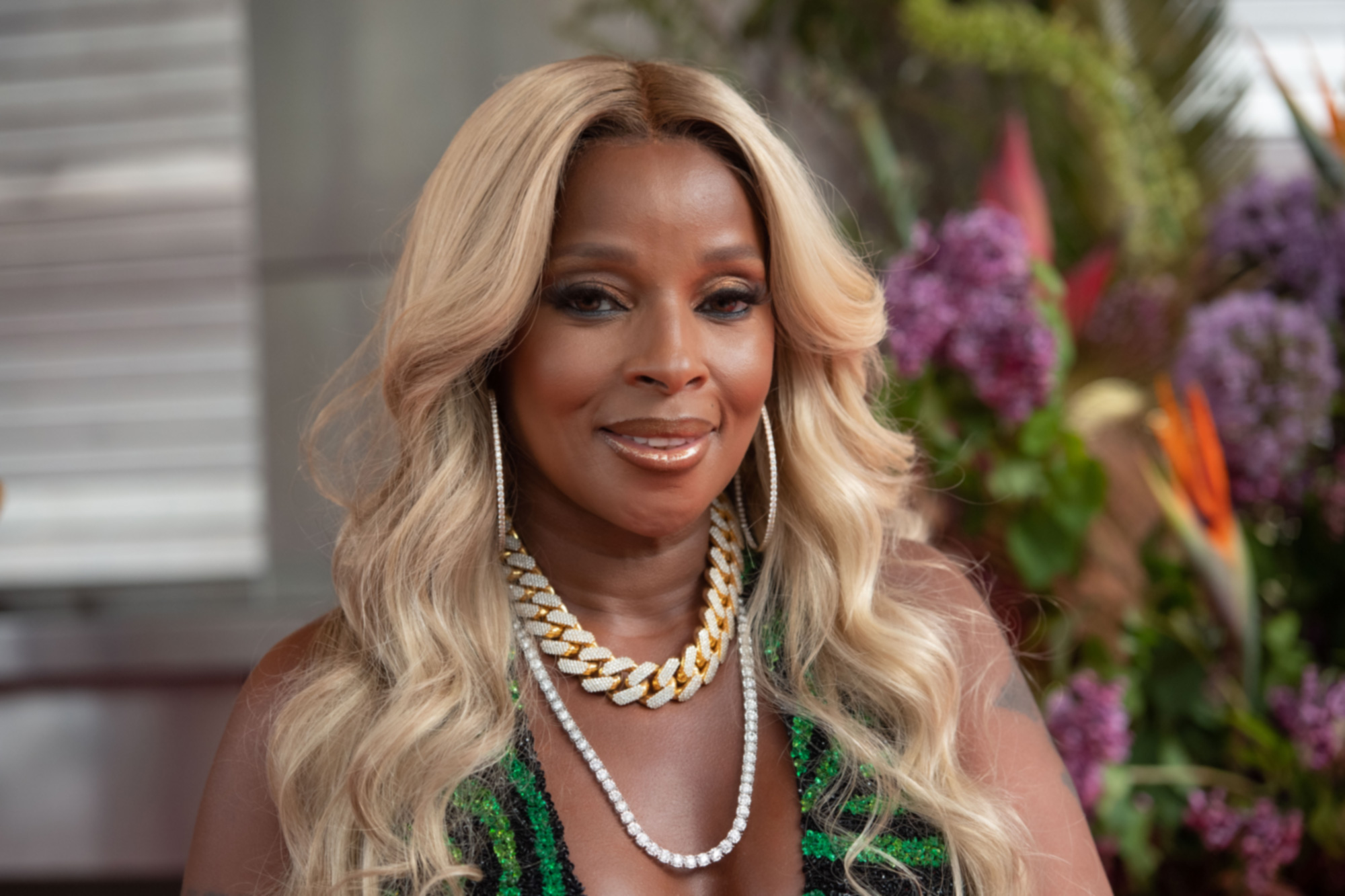 Alicia Keys, Taraji P. Henson and Sean “Diddy” Combs all appear in the documentary. Combs was Blige’s co-executive producer for the film, and Quincy Jones served as the executive music producer.

Nine-time Grammy winner Blige has also had a successful acting career with shows such as “Umbrella Academy,” “Betty and Coretta” and “Respect.” She earned two Oscar nominations for her role in “Mudbound.”

The 50-year-old chanteuse first hit the scene in 1991 when she signed to Uptown Records, headed by Andre Harrell. She went on to release 13 albums.

The “Share My World” singer has worked with the likes of Elton John, George Michael, Nas and A$AP Rocky.

The documentary will be available on Amazon Prime on June 25.