Chris Evans shares why he almost turned down ‘Captain America’

Marvel Comics unveiled its first gay Captain America character this week — and is set to debut the role in June during Pride Month, a report said.

In the storyline, Fischer, who protects homeless youths and runaways, is discovered when Steve Rogers and three other characters embark on a mission to locate Steve’s missing shield, the report said.

“Aaron is inspired by heroes of the queer community: activists, leaders, and everyday folks pushing for a better life,” creator Aaron Trujillo told the outlet.

“He stands for the oppressed, and the forgotten. I hope his debut story resonates with readers, and helps inspire the next generation of heroes,” Trujillo said. 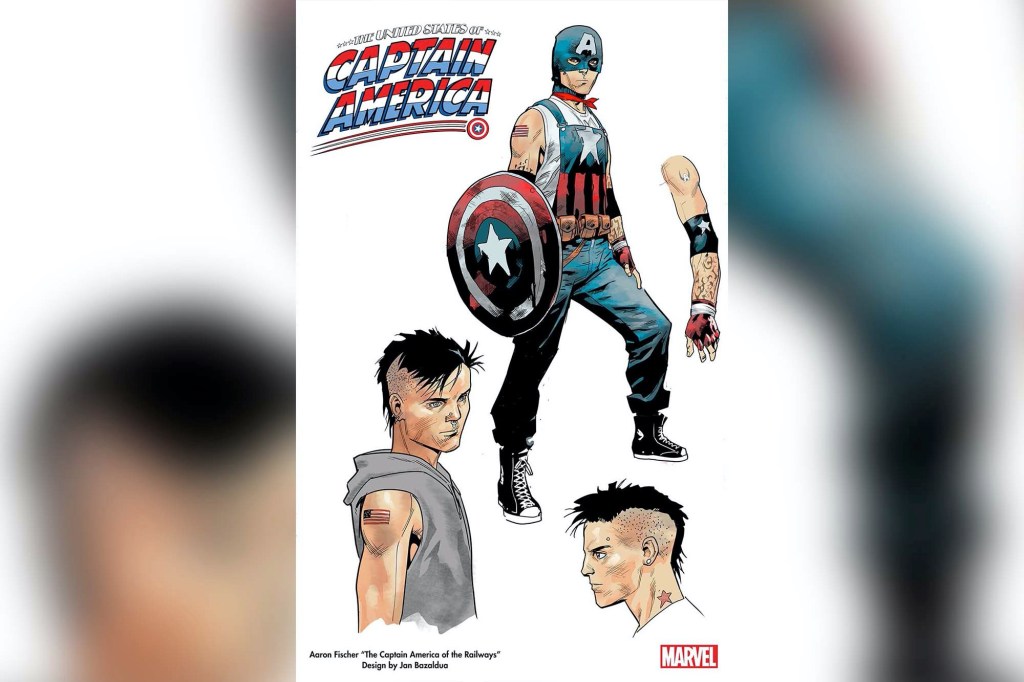 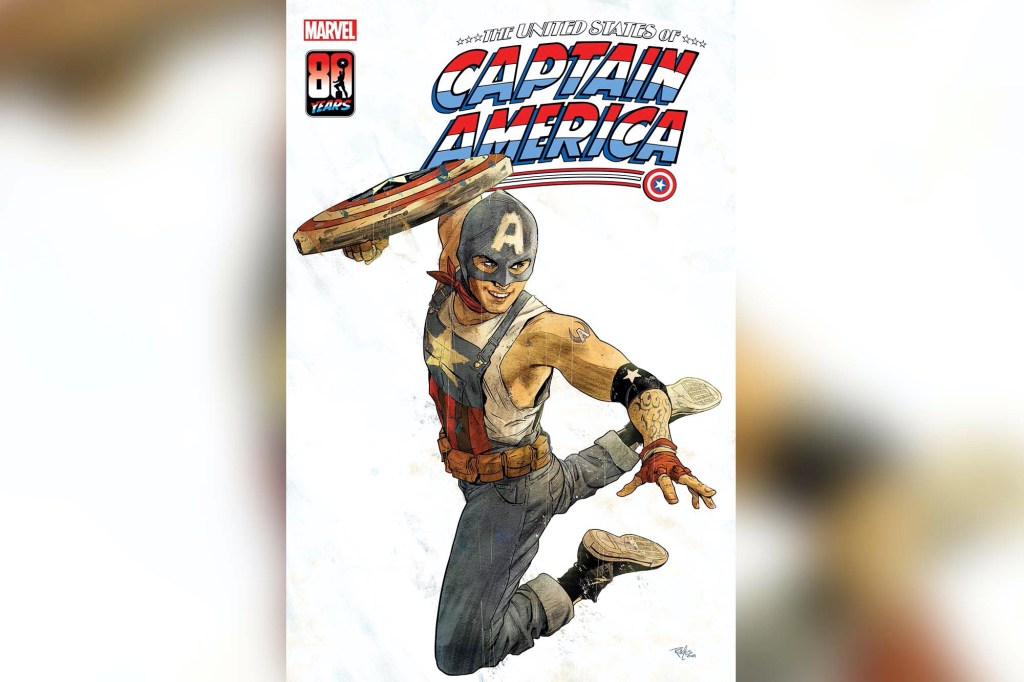