The gang is back! A.C. Slater, Zack Morris, Kelly Kapowksi, Jessie Spano and more are returning for the new Saved by the Bell series — but things will be a little different this time around.

In the first promo, Slater (Mario Lopez) returns as the Bayside gym teacher — but he’s no longer rocking that famous mullet.

“I was willing to actually entertain it!” Lopez, 46, told Us Weekly exclusively while promoting his partnership with Tostitos, which is hosting an online Cinco de Mayo dance event. “I was literally going to my show Access, and then I got to squeeze in a scene for an hour, and then I had to go back — it would have been a little bit too much to kind of [adjust]. Who knows, though, in the future? We’ll see!” 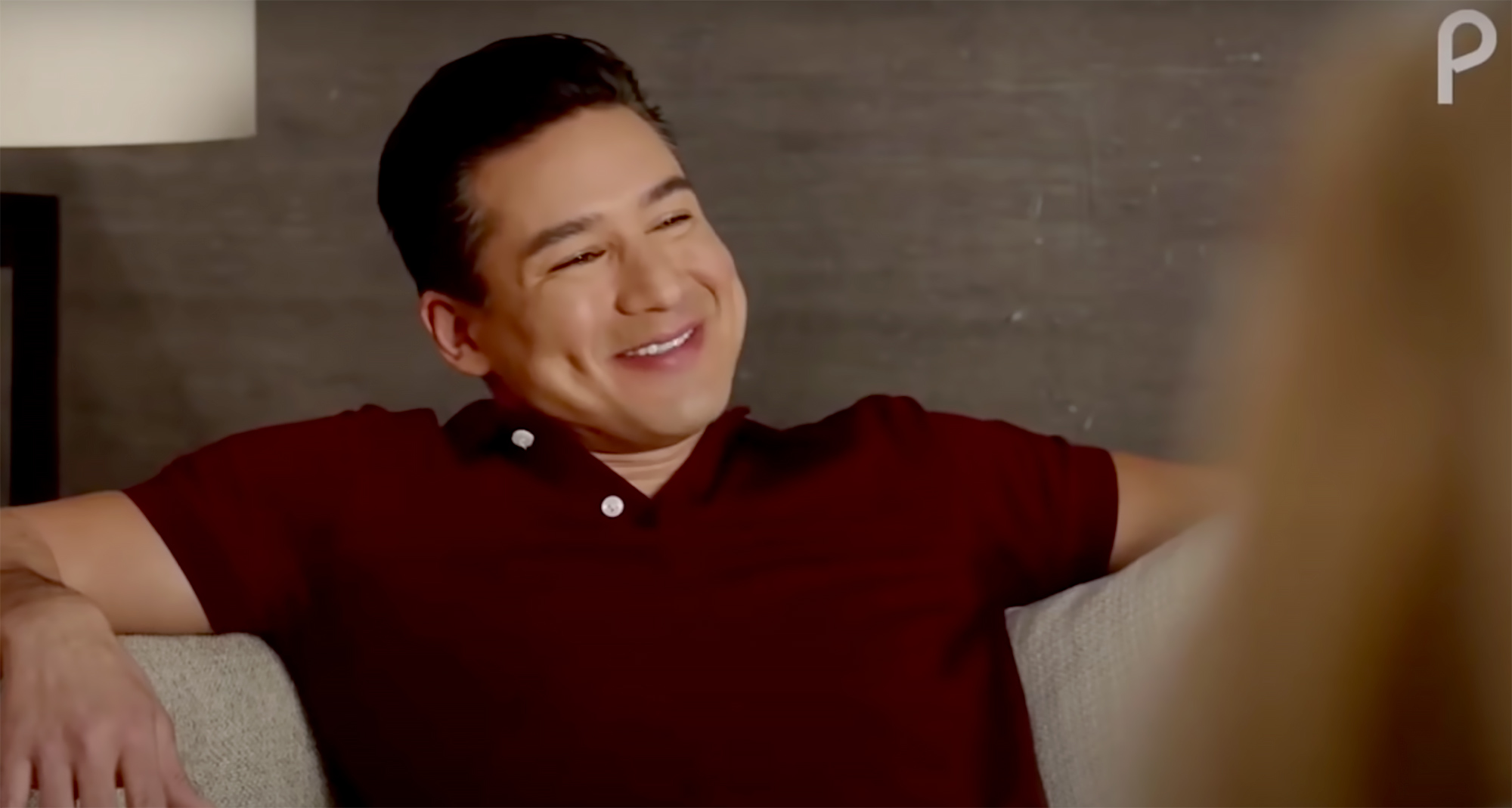 Other than the hairstyle, it was very easy for the host to get back into character.

“It didn’t feel weird or anything. The nostalgia was kind of neat to see, because they recreated Max and the school itself, and now we’re on these two big sound stages, and it’s shot on film, as opposed to four cameras with a live audience,” he told Us. “It was kind of like riding a bike, kind of, you pick up where you left off.”

As for Slater’s relationship status, that’s to be determined. 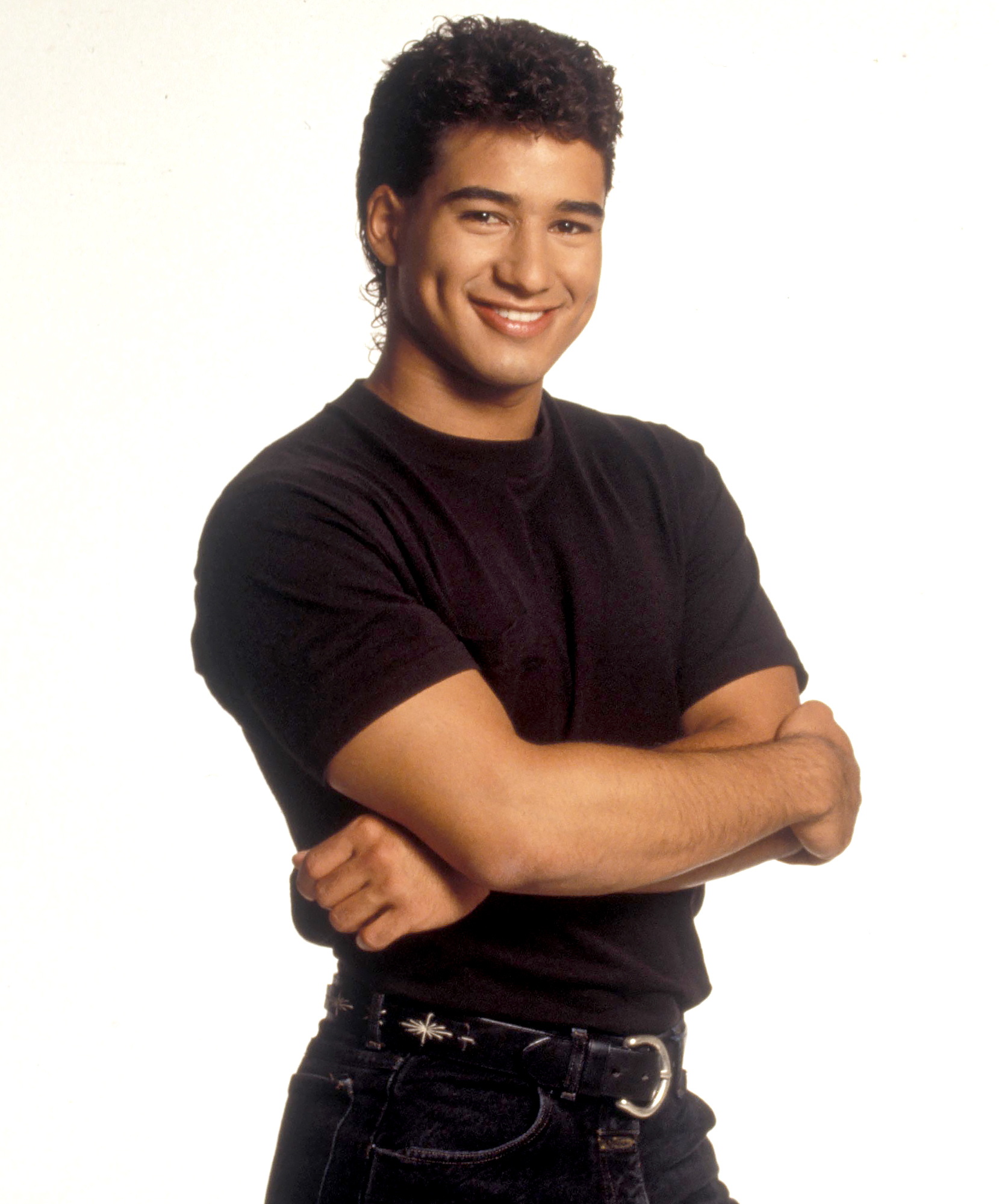 However, he will have a familiar face — other than the original cast — around: His wife, Courtney Mazza, will make a cameo! “It’s very cute and it’s fun,” the Mario and Baby Gia author told Us, unable to reveal how Mazza, 37, appears.

The revival takes place in modern-day California where Zack Morris (Mark Paul-Gosselaar) is the governor of California but facing major backlash after closing multiple low-income high schools. His solution is to send those students affected to the best schools around the state, including Bayside High where Slater works. The change gives “the overprivileged Bayside kids a much-needed and hilarious dose of reality,” the logline reveals.

The original Saved by the Bell aired for on NBC from 1989 to 1993. Peacock is set to be released on July 15. A premiere date for the revival, which had filmed all but two episodes before being shut down early due to the COVID-19 pandemic, has not yet been announced.

For more from the couple, our exclusive interview above.

With reporting by Christina Garibaldi