CRISTIANO RONALDO was the hat-trick hero to get Manchester United out of trouble… again. 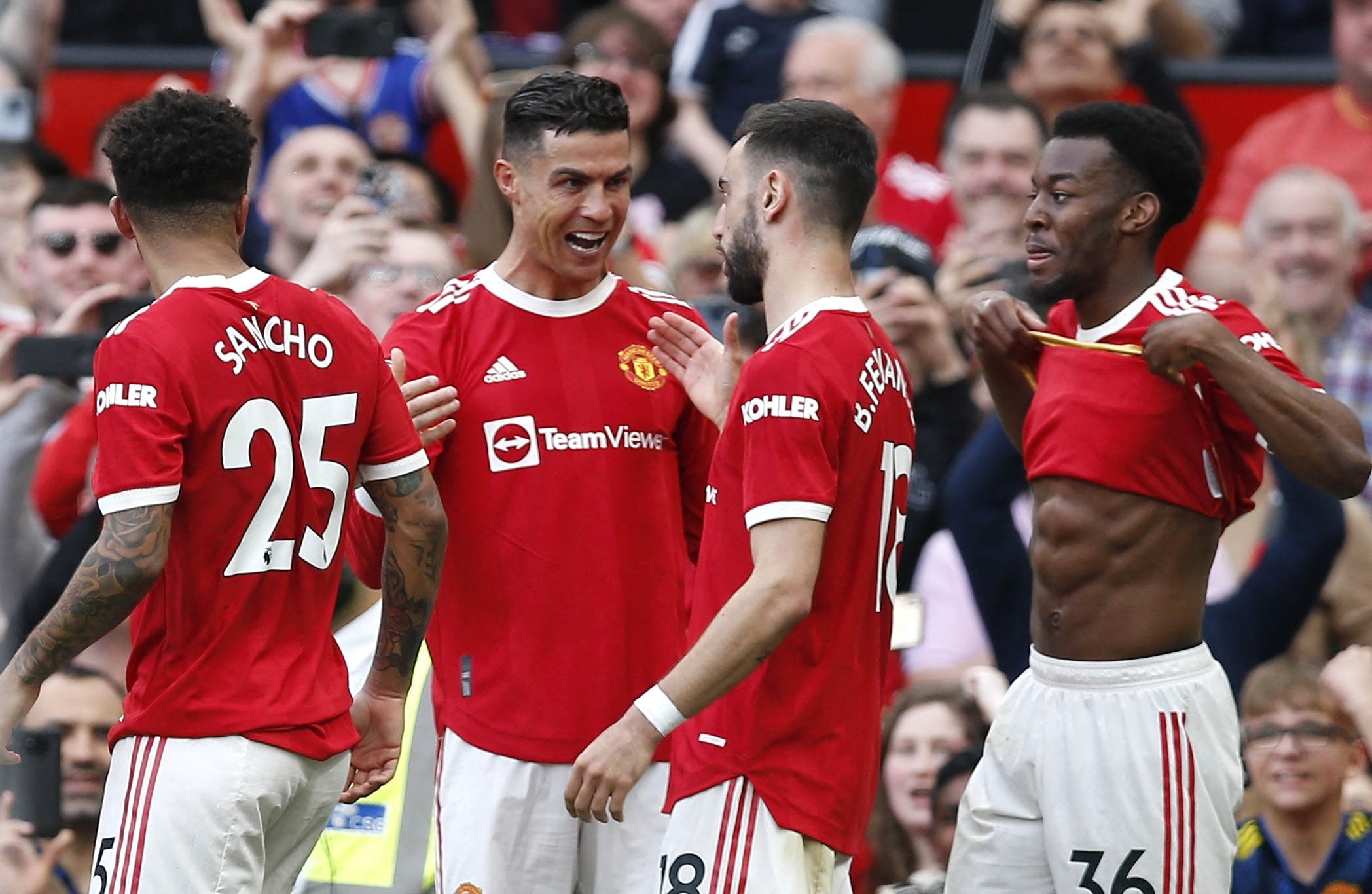 But it came after a resilient fightback from Norwich who had been two goals down.

Made a string of big saves in both halves to prevent Norwich from scoring. Maybe the unsung hero of the day.

Too easily beaten by Dimitris Giannoulis, who set up Teemu Pukki's cross for Dowell's goal. Redeemed himself by blocking Rashica's close-range effort.

Made a few vital blocks and interceptions in the first-half but switched off to lose Pukki for Norwich's equaliser. 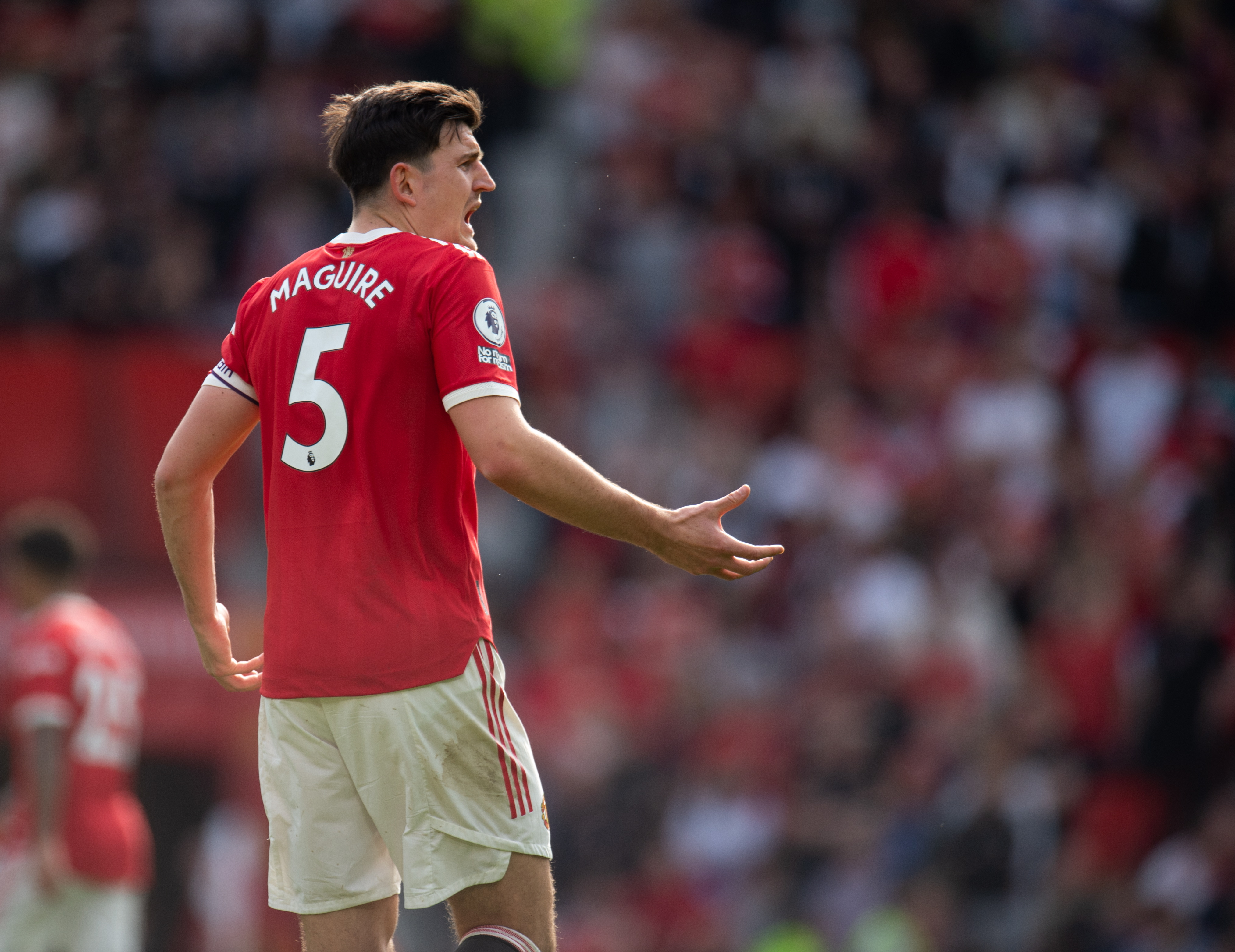 United's captain has been struggling for form recently but enjoyed a solid game at the back.

Excellent cross for Ronaldo's header but the full-back was left in no-man's land as Kieran Dowell sneaked behind him to head home.

Missed good chance on half hour mark after being laid off by Dalot, lacking power. Struggled at times to keep up with the pace in the No10 role. 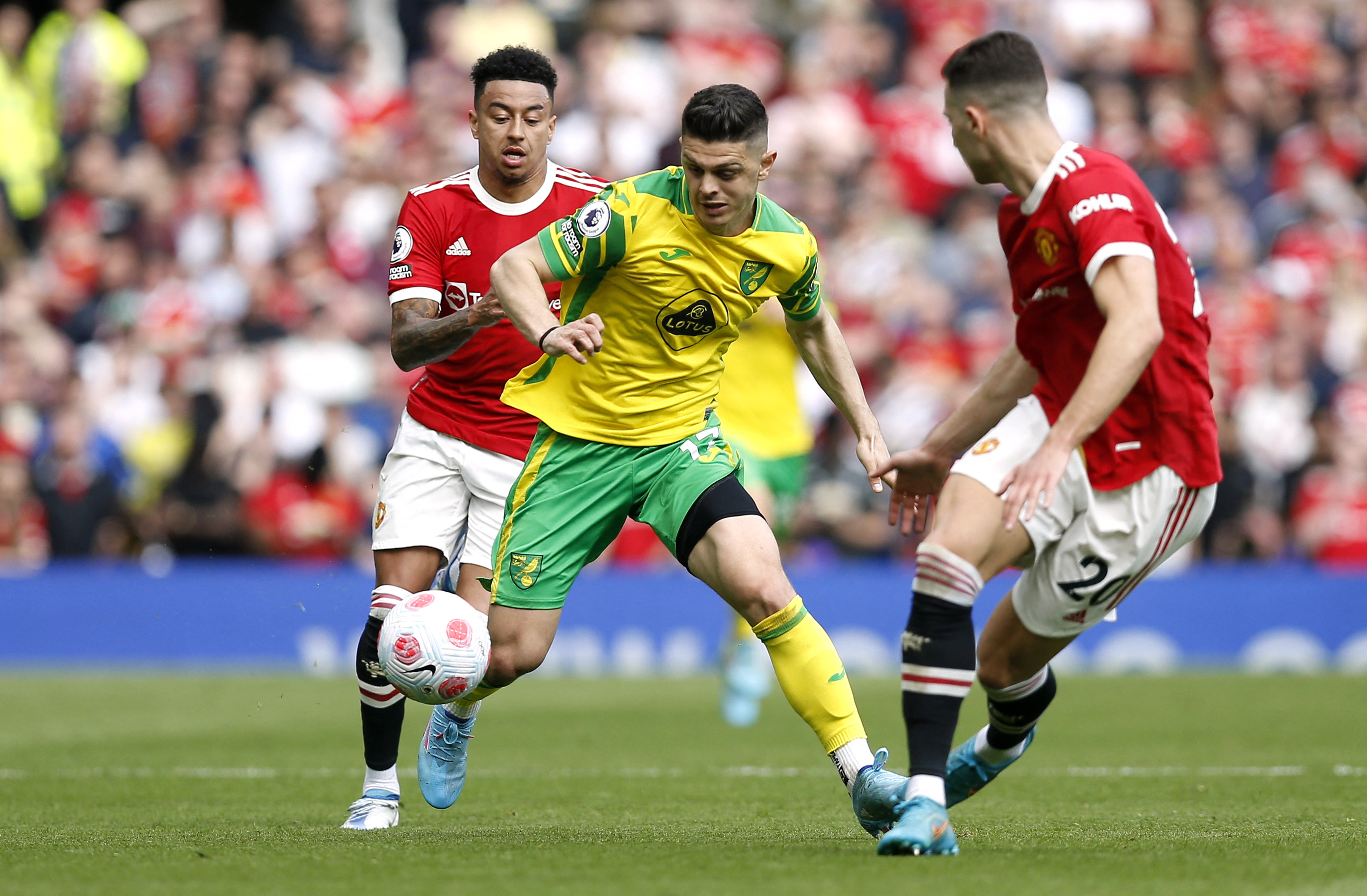 Brought the ball down brilliantly from the air and nutmegged Lees-Melou in the first half. Other than that, a forgettable performance.

Started in a defensive pair with Pogba and United suffered with the Portuguese playmaker not further afield creating chances.

Pinched the ball off Gibson to set up Ronaldo's opener and won the free-kick for the winner. Great persistence from the winger. 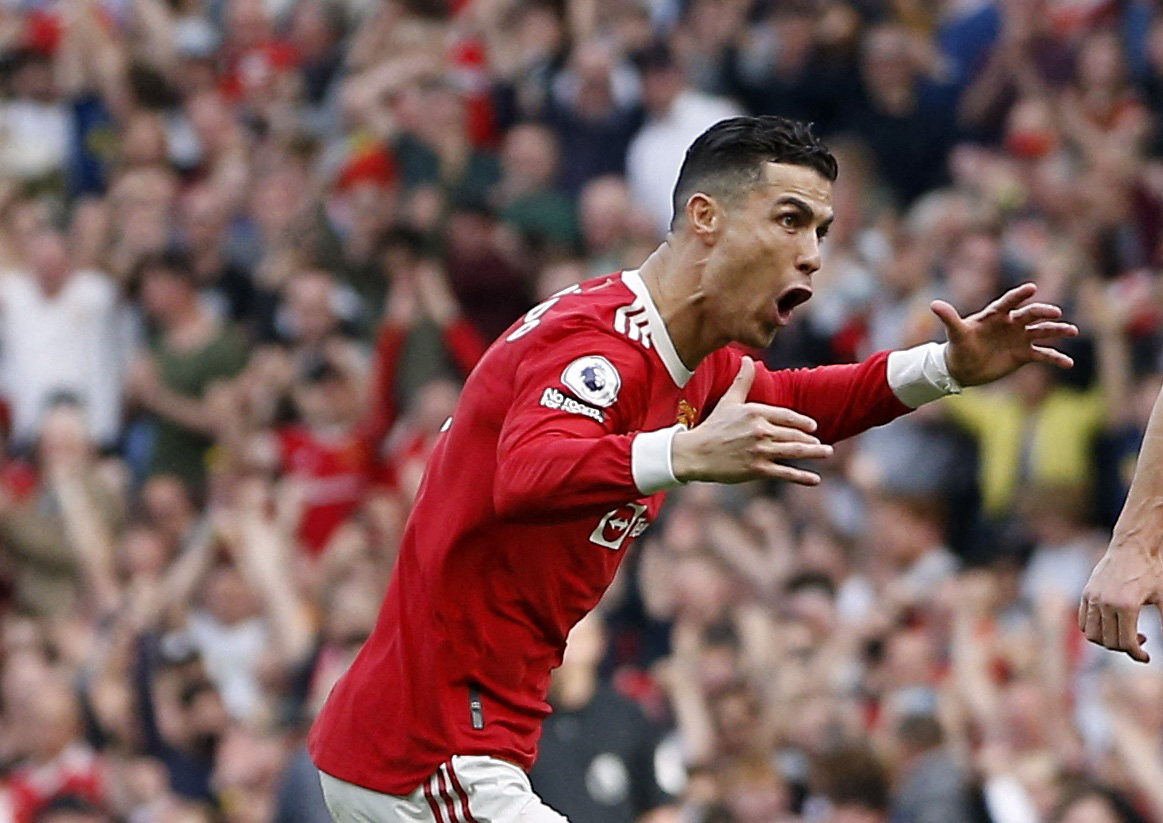 Right place, right time to finish his first goal, perfect header for the second and a thunderbolt free-kick to win the game.

Positive performances by the England winger, who was constantly showing for the ball, taking players on and getting into shooting positions.

Nemanja Matic (on for Lingard) – 6

Allowed Fernandes to push forward as he added cover in front of the defence.

Maybe one of the Spaniard's final games in a United shirt.

Marcus Rashford (on for Telles) – 5

United fans will be pleased to see the forward back on the pitch but he wasn't left with much time to make an impact. 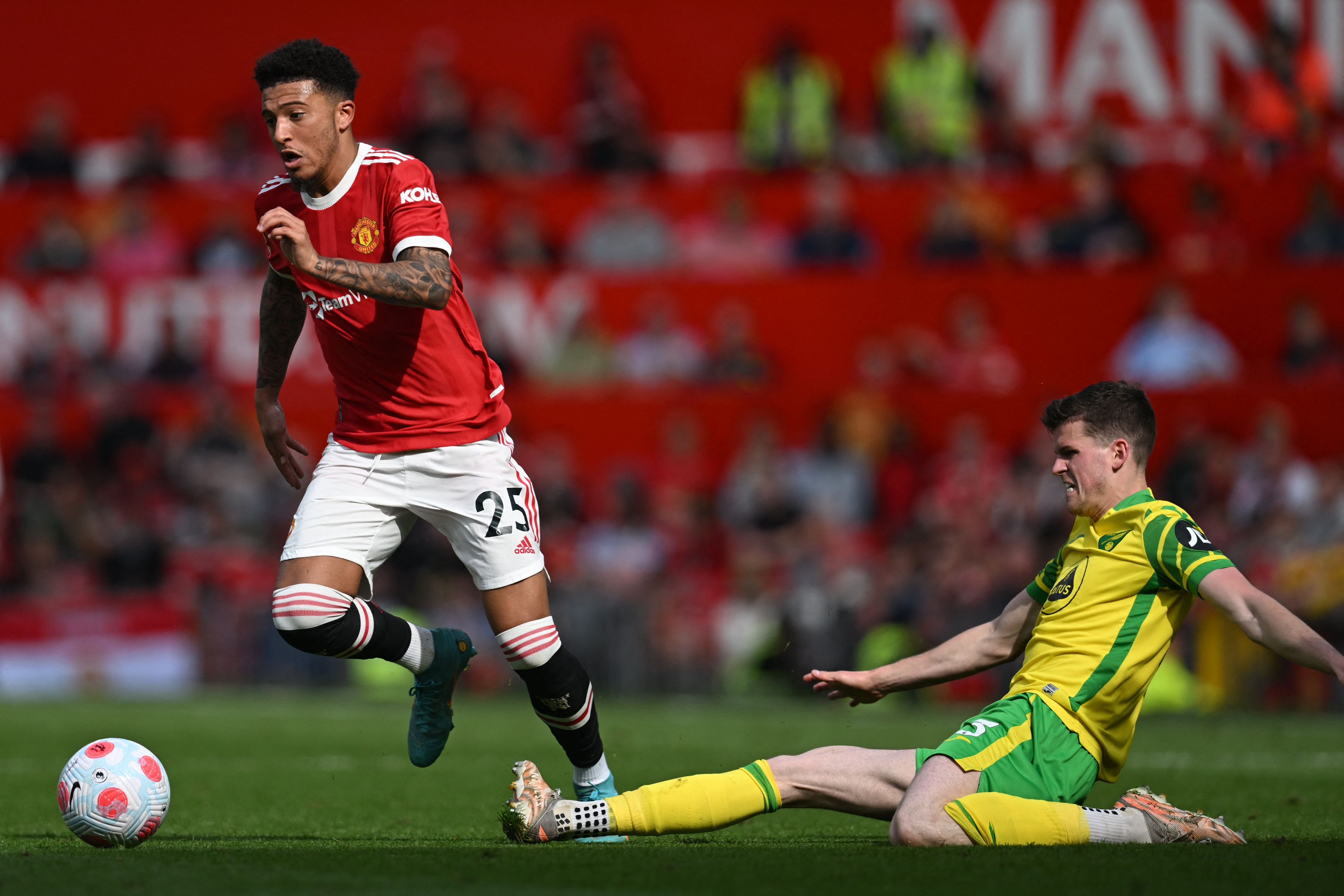