PAUL Scholes has picked up a new hobby during lockdown – painting.

The former Manchester United and England ace produced a stunning watercolour of a chimpanzee wearing headphones for his son Aiden. 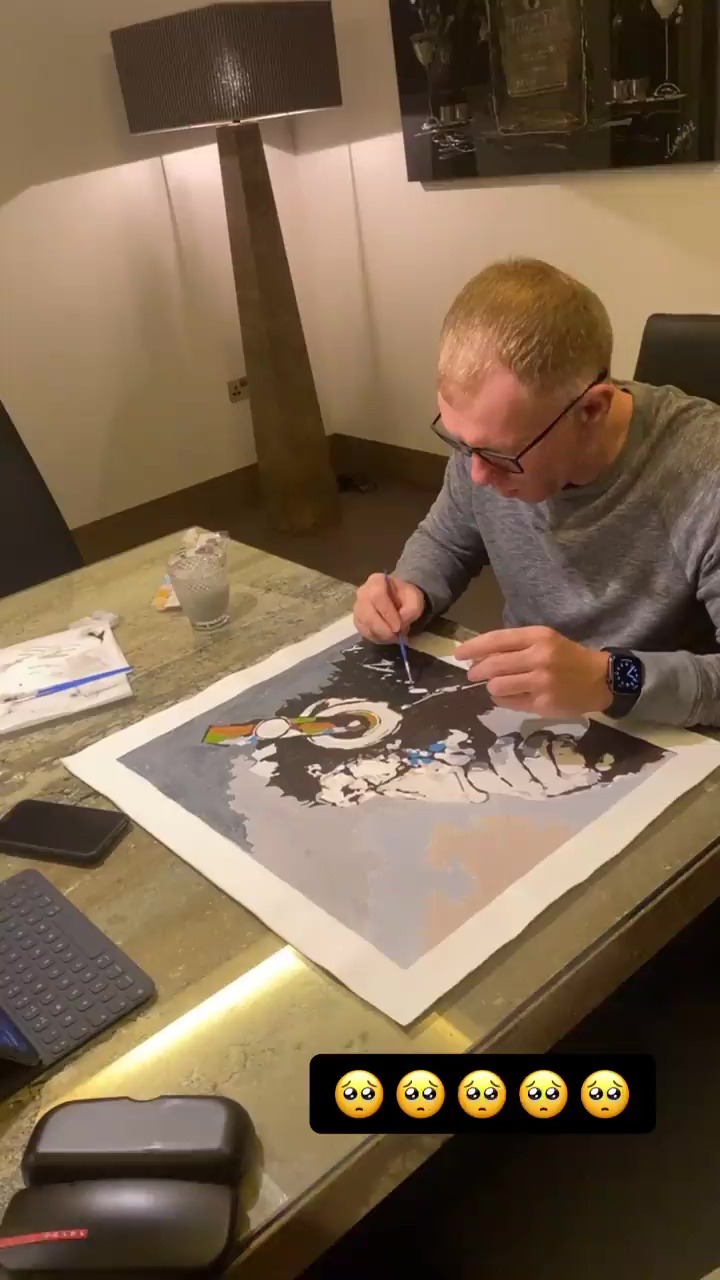 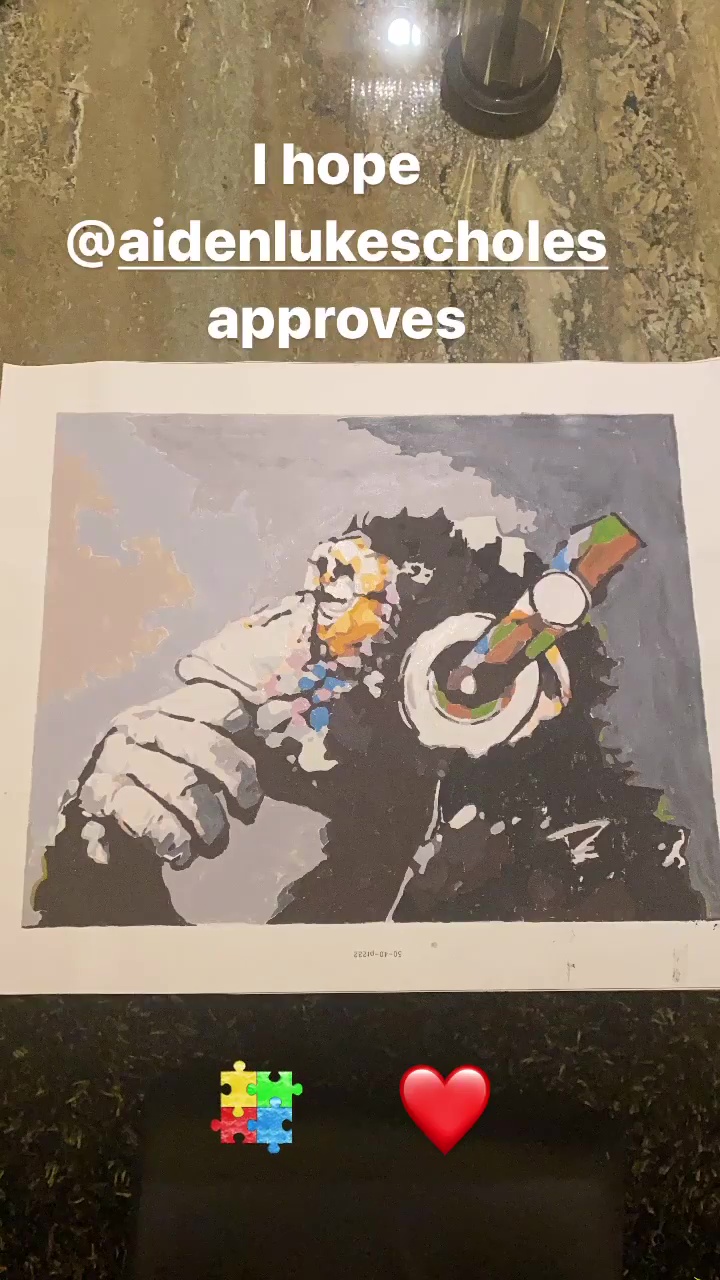 Aiden, 16, has autism and regularly wears headphones to help him deal with his condition, which his dad spoke openly about in his autobiography Scholes: My Story.

Scholes, 46, said: “Aiden suffers from autism and has quite severe learning difficulties, so he can’t take part in most sports at the moment, though he does absolutely love his swimming.

“He seems in his element in the pool, he’s a real water baby and it’s wonderful that he’s got that to enjoy.

“Some children with autism are scared of water but Aiden’s the opposite. He’d be swimming every minute of the day if he could and on holiday we even feed him in the pool.

“We hope his condition improves but we’re not banking on it, just doing everything we can to make sure he has a happy life. He has a load of people trying to help him, speech and play therapists for example.

“Aiden’s in his own little world, and it is some consolation that he does seem content in it.”

Scholes frequently posts footage of Aiden online for his 600,000 Instagram followers of the pair playing and swimming at the family’s £3.9m mansion near Oldham.

A source said: “Paul was always regarded as an artist on the pitch with lots of huge stars like Zinedine Zidane and Xavi saying he was the best player in the world.

“But this picture shows a huge amount of artistic talent.”

Other United stars who have shown a talent for painting include Scholes’ former teammate Eric Cantona.

The former midfielder was capped 66 times by his country.

He now works as a pundit and is a co-owner of Salford City FC.