Fernandes completed a full 90 minutes against Atalanta on Wednesday but was on the end of some strong challenges.

He went into Carrington for warm down training on Thursday but by the afternoon the extent of his exertions had clearly caught up with and he was limping heavily.

Now manager Ole Gunnar Solskjaer will be hoping it is nothing more than aches and pains when he is assessed today so his Portuguese playmaker can line up in Sunday’s vital Premier League clash at Old Trafford.

Fernandes, 27, was part of a side that came from 2-0 down to win 3-2 in the Champions League on Wednesday night against the Italian side.

But he admits that if they make the same mistakes against Liverpool as they did in conceding twice in the first half they are going to be in trouble.

Fernandes said: “We made mistakes, we still won the game, but we have to go to the training ground to understand what we did wrong and not make the same mistakes in the next game against Liverpool.

“I think the team has to go game by game, understanding what we could do better or what we should do better so we won’t be in the same position at some games that we have been in the past like the Leicester, Aston Villa or Everton and in the first half in this game.

BETTING SPECIAL – GET £50 IN FREE BETS WITH WILLIAM HILL

“We have to go again and understand what went wrong and fix that.”

Fernandes was not error free himself with 14 of his passes in the final third on Wednesday not finding their intended target – but he claims they came about in trying to open up the opposition.

He said: “It is what it is, you know, you have to take a risk sometimes.

“I shouldn’t probably sometimes take so many risks as I did in the first half when I missed many, many passes – but I have to try because I have to find my strikers.

“I think sometimes I know the pass is difficult or the chance to get in is not quite there but I want to respect the movement of my striker and try to make them score.

“I will keep doing some mistakes, but I do that sometimes trying to give my best, to help my team-mates to score goals.”

Meanwhile Paul Pogba, who came on as a second half sub with the team trailing 2-1 has praised the incredible spirit in the side to snatch victory with Cristiano Ronaldo’s 81st minute header.

Pogba said: “We showed big character – the character of this team, of this club.

"It was a very good result even if we didn't start well but at the end we got the result that we wanted and the energy, you could feel the belief and the positive energy just on the pitch.

"I can say it was a beautiful win, with the belief, we kept believing.”

Now Pogba is relishing the visit of Liverpool on Sunday, saying: "I mean, that's the beauty also of football because it's not a game that you can say 'oh, you rest'. You have to go again.

"We knew that it will come anyway, big teams, big clubs.

"We're Manchester United, we know it's not going to be easy but we're here to play those games." 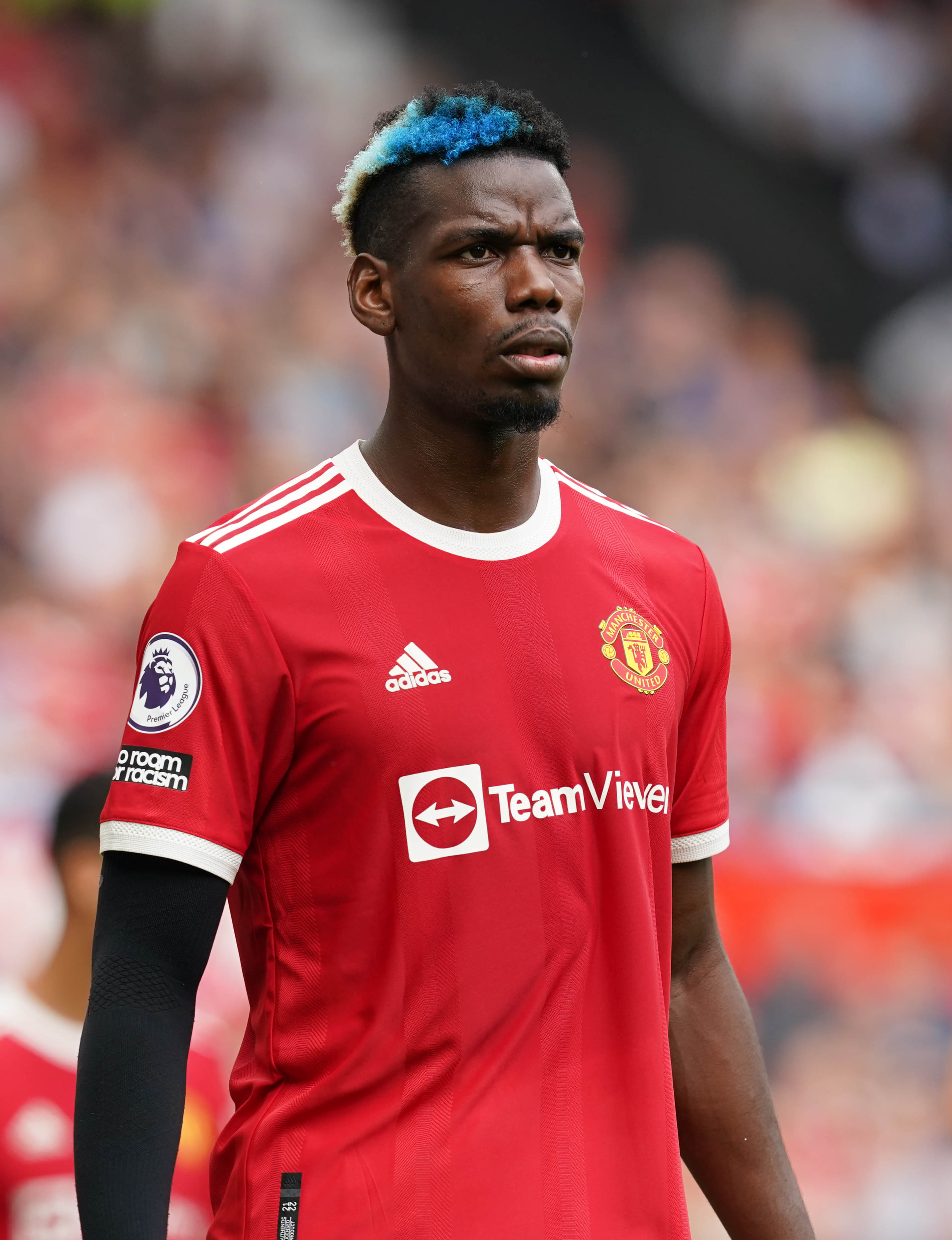