The United youngster, 19, made his Red Devils debut in the Europa League defeat to Astana last year. 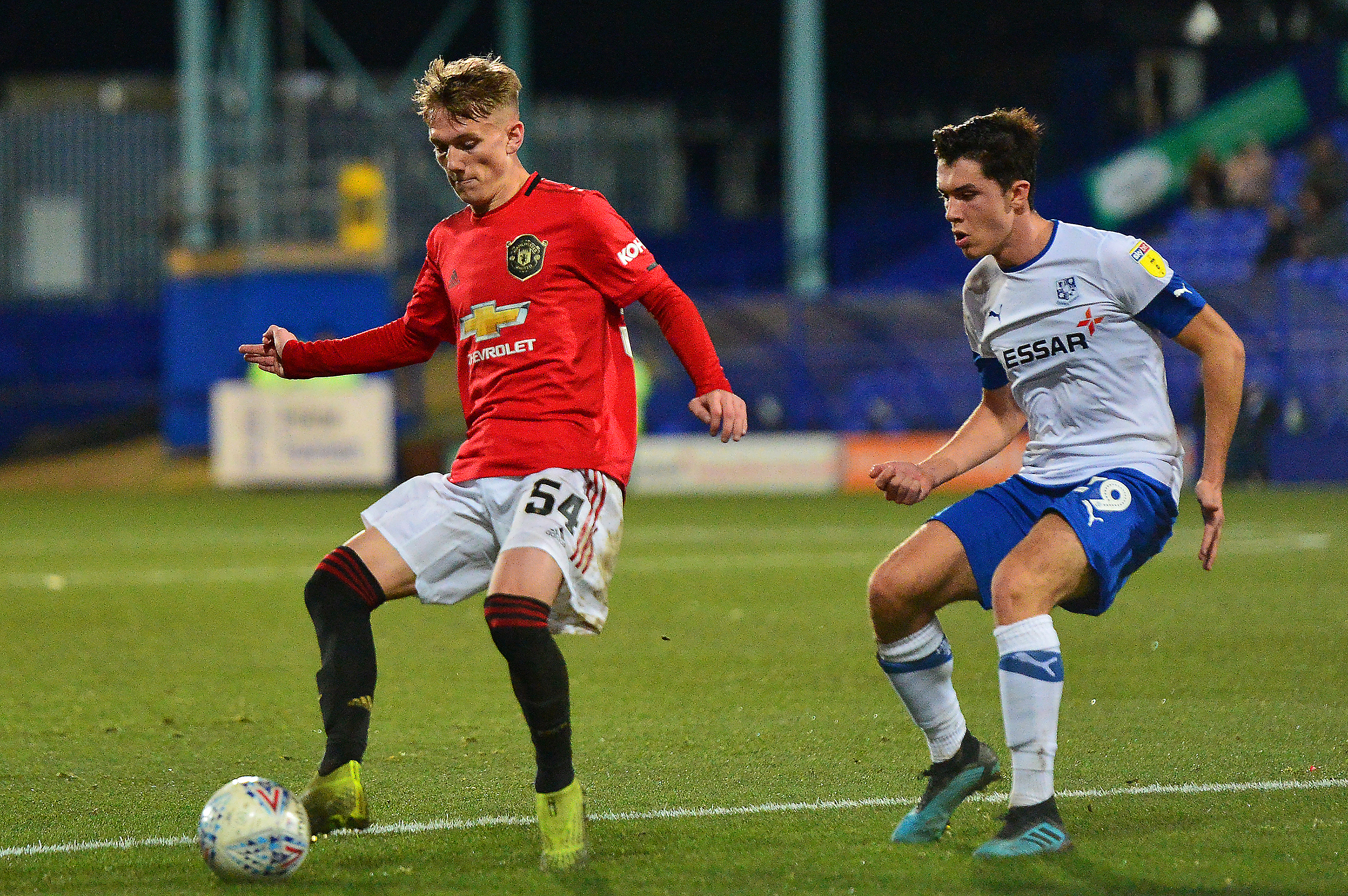 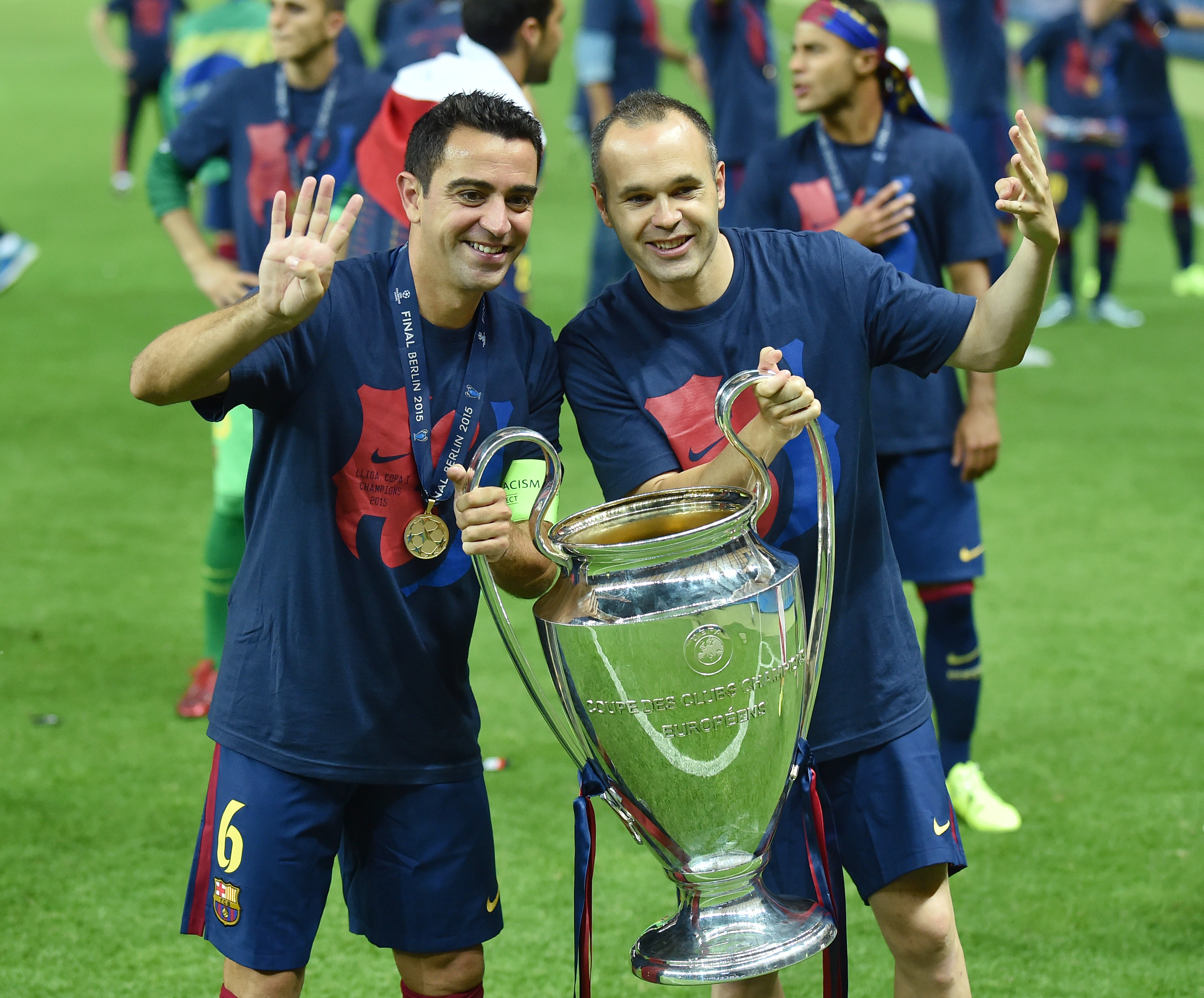 Despite not having played for the first-team since, Baraclough has been more than impressive by Galbraith after calling him up to Northern Ireland's senior set-up.

Baraclough named Galbraith – who recently signed a new contract at United – in his squad for the upcoming Euro 2020 play-off against Slovakia.

And the boss has been thrilled by his progress having worked his way into his nation's first-team reckoning via the Under-21s.

Baraclough told the Man Utd website: "Ethan, over the last six months, we've seen a maturity in his play and the way he goes about his work day to day.

“He's excelled with the Under-21s and he's a different type of player to anyone we've got in the senior squad.

“Hopefully it’s the start of a long career for him.

"Hopefully, he relishes his time from the start in this squad, rather than coming in from the Under-21 squad.

“He has earned his right with the way he has gone about his play for the last six months." 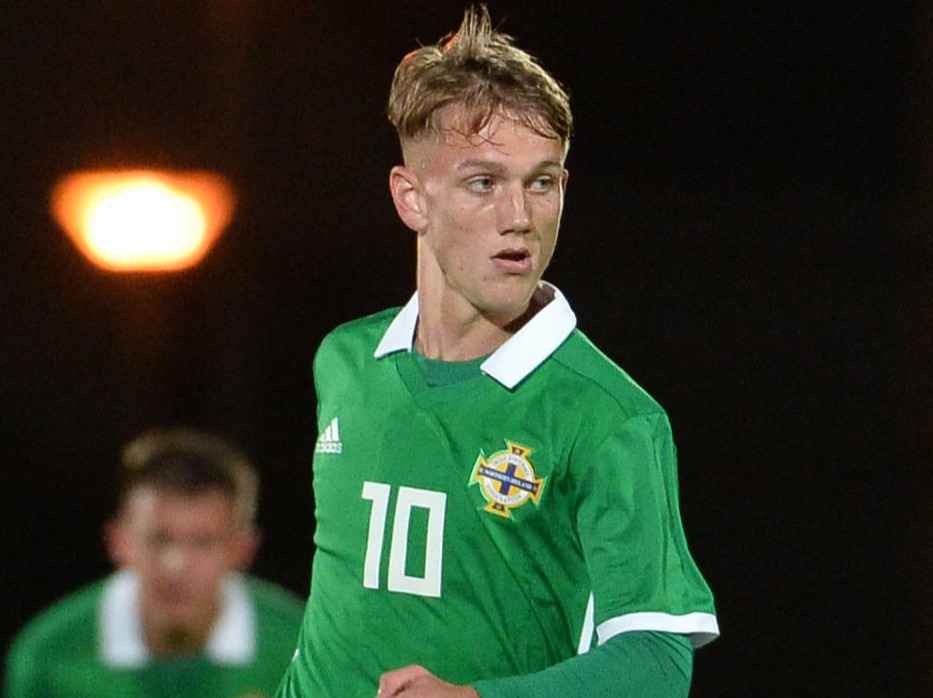 Baraclough continued by saying he could become United's – and Northern Ireland's – 'little Iniesta or Xavi'.

The boss added: “Not to put too much pressure on his shoulders, but he’s our little Iniesta or Xavi.

"Over the coming years, he will give us a different flavour to the squad.

“He’s been brought in a couple of times and made his debut against Luxembourg.

"For him to be picked outright, it’s a big moment for him, but he’s ready for it.

”He’s gone and signed a new deal with Man Utd and you can see there’s a real self-confidence about him.

“It’s great someone like that can be a shining light for the young players, knowing there are chances for them if they perform at their clubs.“