MARCUS RASHFORD has hit back at Boris Johnson after his plan to give out free meals to kids over Christmas was rejected.

Rashford has been awarded an MBE for leading a charge towards ending child hunger and poverty in the UK. 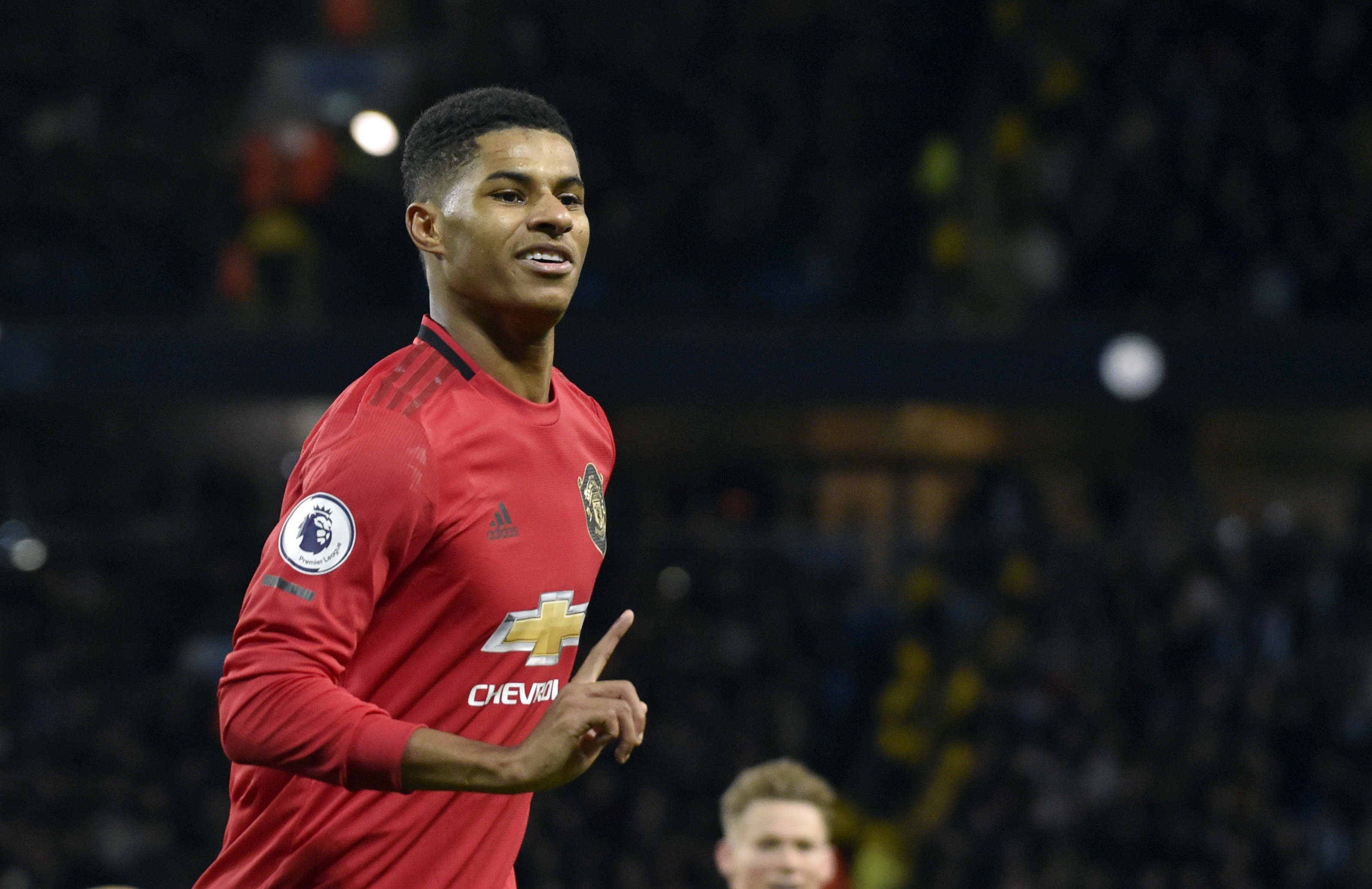 The Manchester United star forced the government into a U-turn in July, ensuring hungry kids continued to get free meals over the summer holidays.

He had called for the scheme to continue over the Christmas period.

A government spokesperson said: “We took that decision to extend free school meals during the pandemic, when schools were partially closed during lockdown.

“We are in a different position now with schools back open to all pupils.

“It’s not for schools to provide food to pupils during school holidays.

“We believe the best way to support families outside of term times is through Universal Credit, rather than schools subsidising meals.”

But Rashford has vowed he will not be stopped in his quest to end child hunger in Britain. 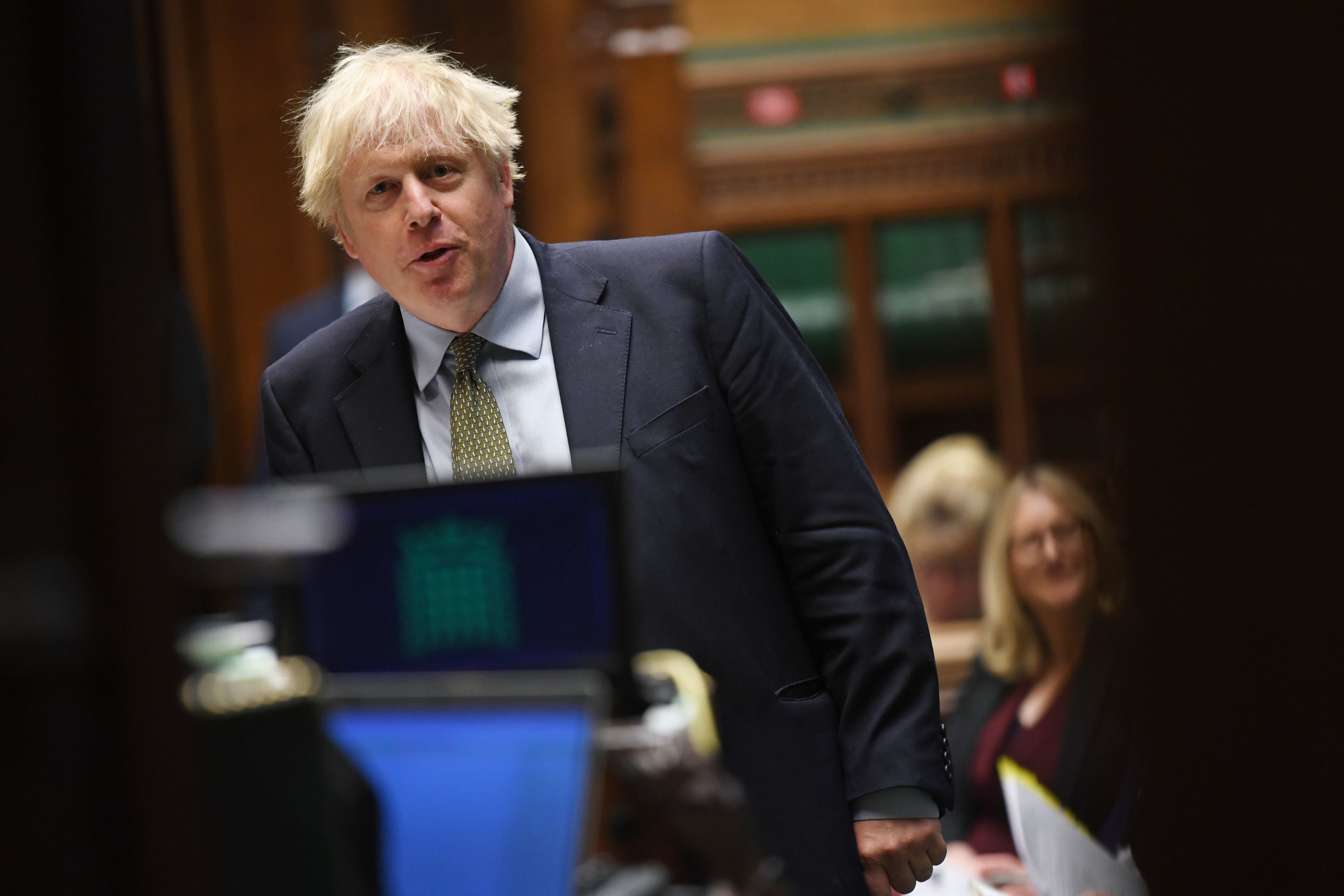 Responding to the statement, he tweeted: “Merry Christmas kids…

“It’s also not for food banks to feed millions of British children but here we are.

“25 per cent increase in food poverty and rising…

“This is not going away anytime soon and neither am I…”