PEDRO PORRO has left Manchester City to sign for Sporting Lisbon after a successful loan spell with the Portuguese giants.

The Spain right-back, 22, came to City in 2019 but never played for them and joked boss Pep Guardiola did not even know he was at the club. 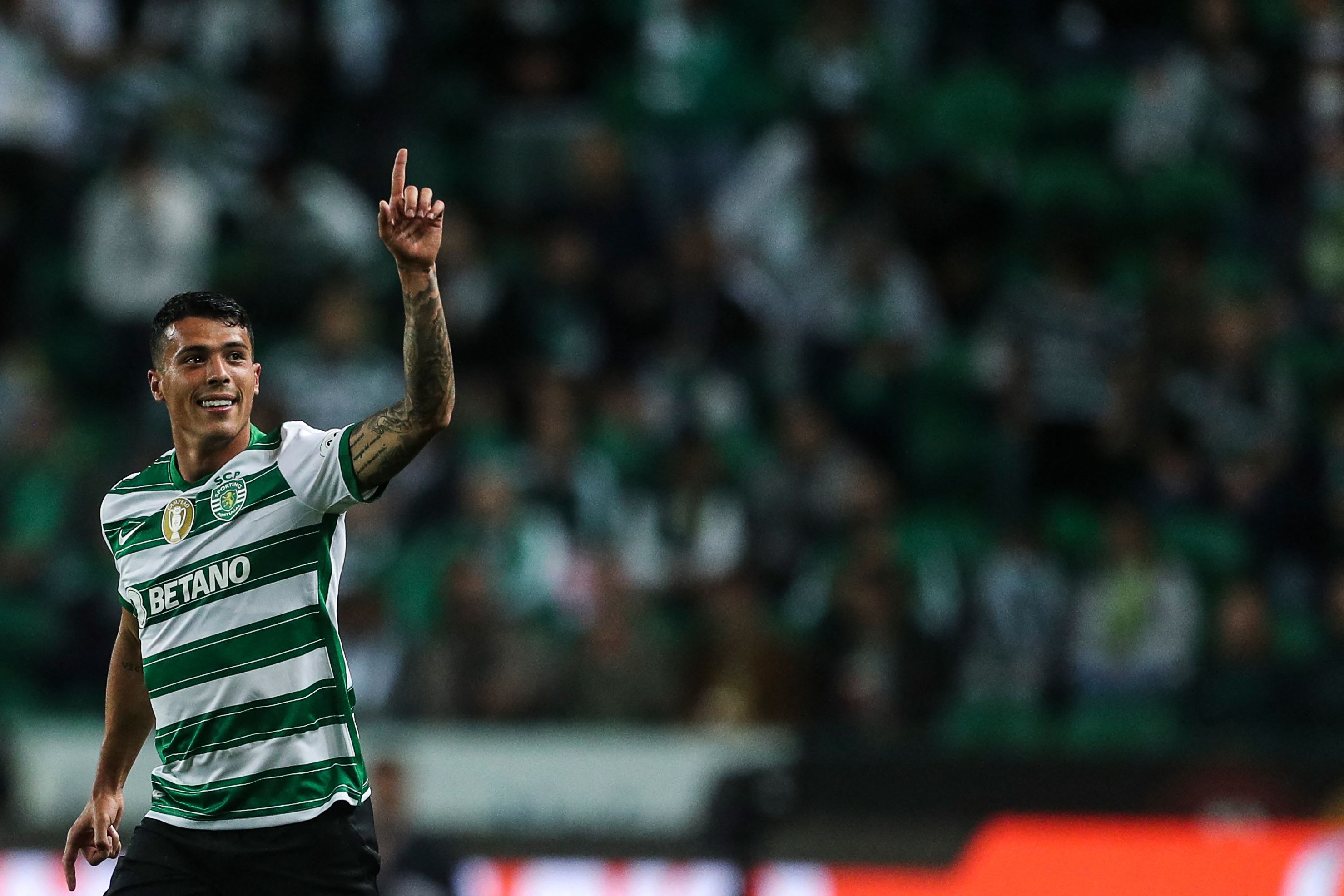 After his £11million signing from Spanish second-tier and City's sister side side Girona he immediately went out on loan to LaLiga outfit Real Valladolid.

In August 2020 he joined Sporting on a two-year loan deal with the option to buy – an option they have just taken by paying £7m.

Romano revealed the deal means City will have a buy back clause for £16.8m, and the star has a £37.8m release clause for any other club.

After failing to make inroads at the Etihad he was tracked by European giants Real Madrid and Bayern Munich.

Talking about his time at the Citizens in March, Porro told Portuguese sports newspaper A BOLA: "No, I never spoke to Pep Guardiola.

"I don't think he even knows they hired me!"

IN FOR THE KYL

Guardiola had already clarified he was well aware of Porro when City played Sporting in the Champions League in February.

He said: "I know him perfectly but we have maybe 250 loan players and I cannot speak with them. I don’t have time."