At his beck and call! Malika Haqq gave her followers a glimpse into life with her 3-week-old son, Ace, in a Sunday, April 5, Instagram Story video.

“My boss is calling,” the Side by Side star, 37, captioned the footage. The reality star stared straight at the camera while her baby boy cried in the distance. 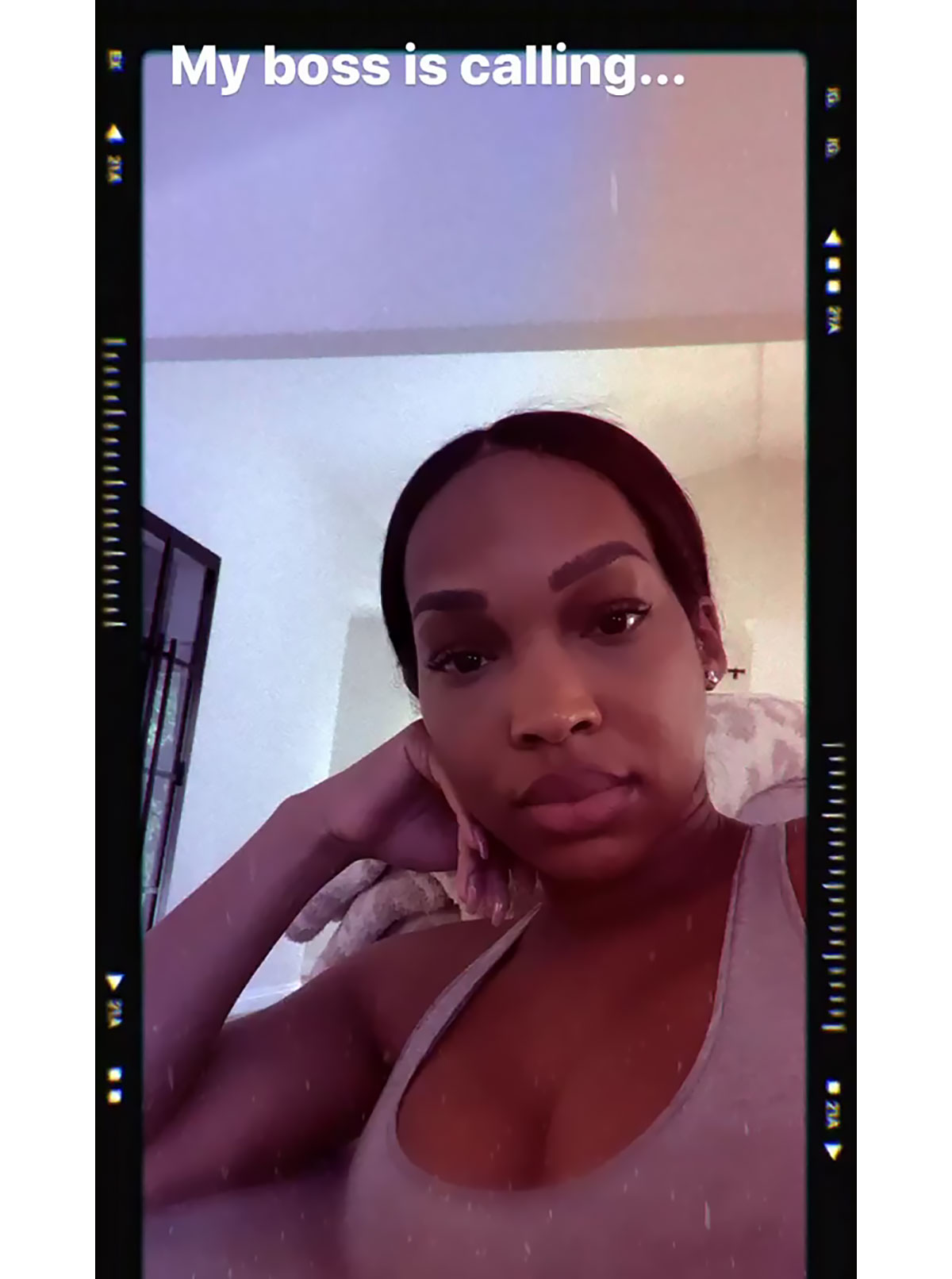 The Dash Dolls alum gave birth to the little one on March 14 and announced his arrival two days later.

Since her infant’s debut, the Keeping Up With the Kardashians star has been documenting each week of Ace’s life. The Los Angeles native called her first seven days with the newborn “the best,” and said she was “Ace’n this thing called Mommy & Son” by two weeks.

On Saturday, April 4, Haqq captioned a sweet shot of her son: “Dangerously in love. #3weeks.”

The Sky High star revealed her pregnancy news in September 2019, and Us Weekly confirmed her ex O.T. Genasis’ paternity at the time.

“Relationships don’t always work out the way we would hope but between love & friendship we have created a baby boy that will be here very soon,” Haqq captioned Instagram photos with the rapper, 32, in February following her baby shower. “I’ve been single the last 8 months but I am in no way alone. OT and I have attended every doctors apt and overall loved on our son together while anticipating his arrival. My priority over the past few months has been to nurture and protect my unborn child.” 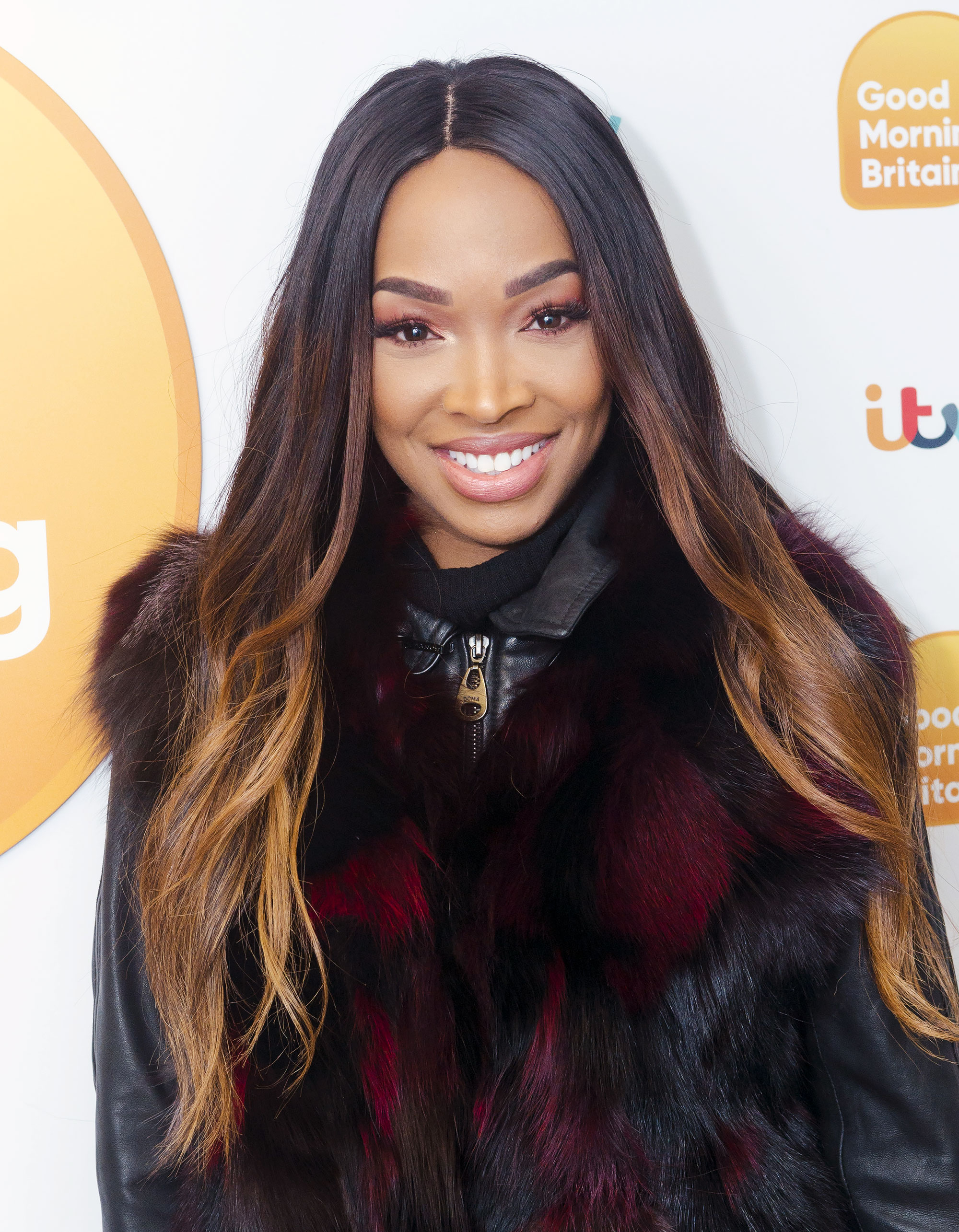 The actress added of the Georgia native, whose real name is Odis Flores: “Our baby would not be who he is without his father and I thank God for the spirit that grows inside of me. Only thing that matters, we are Baby Flores parents.”

When Genasis posted a picture of their son on social media last month, Haqq commented, “Now you have a twin. You’re welcome.”

The former couple started dating in 2017 and briefly split the following year. Following their reunion, Haqq confirmed in June 2019 that she and the “I’m in Love With the Coco” rapper had called it quits.