Taking a screenshot on an Apple MacBook or Macbook Pro is a part of many people’s daily workflow. Apple Mac users may be unaware there are in fact four different methods for capturing a laptop’s screen – here is how to take a screenshot on a Mac.

How to screenshot on a Mac:

Shift-Command-4 screenshot shortcut: This keyboard combination turns the mouse’s cursor into a crosshair.

This crosshair can be dragged to accurately identify the area of the screen to be captured.

Mac users should simply release the mouse button or trackpad to capture the screenshot. 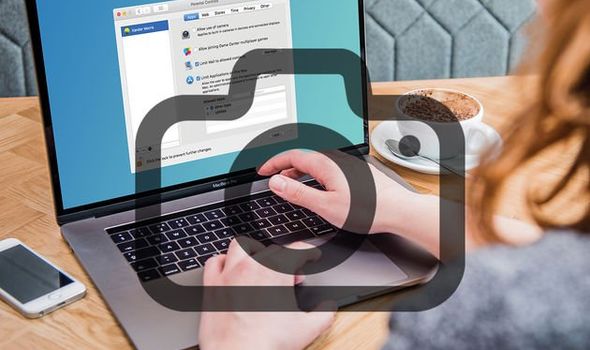 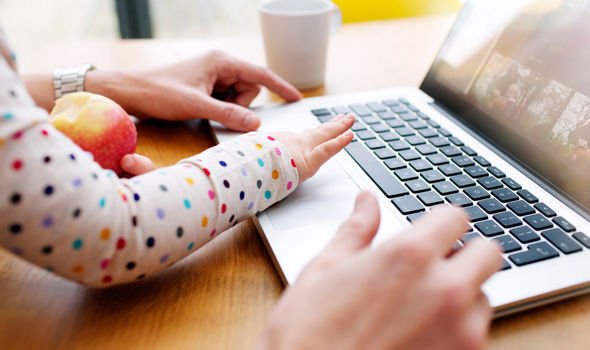 Users may be unaware, however, they have numerous other options after selecting the Shift-Command-4 shortcut.

Press and release the space bar: This transforms the crosshair into a little camera icon, which can move over any open window.

Clicking on a certain window allows users to take a screenshot of it.

Screenshots captured with this shortcut have a white border surrounding the window, complete with a drop shadow.

Press and hold the space bar: After dragging to highlight an area but before releasing the mouse button or trackpad.

Using this shortcut locks in the shape and size of the selection area, while repositioning it on the screen.

This Apple Mac shortcut is useful if the initial selection area is slightly off target. 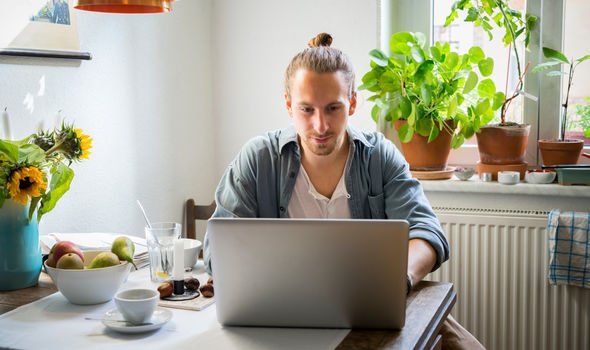 Apple Mac users need only hold down the space bar to reposition it before releasing the mouse button to take a screenshot.

Hold down the Shift key: After dragging to highlight an area but before releasing the mouse button or trackpad.

This technique locks in each side of the selection area made with the crosshairs save the bottom edge.

The shift key shortcut lets users move their mouse up or down to position the bottom edge.

Without releasing the mouse button, users should release the Shift key, before hitting it again to reposition the right edge of the selection area.

Mac users can toggle between moving the bottom edge and right edge by keeping the mouse button or touchpad engaged and pressing the Shift key.

Shift-Command-5 is one of the newest shortcut commands introduced in 2018’s Apple MacOS Mojave OS.

This combination creates a small panel at the bottom of the Mac’s display with the screen capture options.

There are three screenshot buttons capable of capturing the laptop’s entire screen, a window or a selection of your screen.

In the same way, the two video-recording buttons lets users record an entire screen or just a selection.

An X button on the left can close the screenshot panel, while another available option is to the Escape key to exit out. 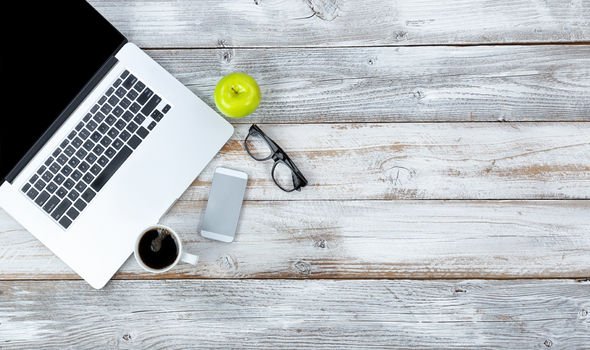 On the right side is an Options button, letting Mac users to choose where to save the screenshot.

Additionally, users are also able to determine a five or 10 second delay, providing users with sufficient time to line-up items which might otherwise disappear when the screenshot tool is engaged.

By default, the Show Floating Thumbnail option is enabled, giving a little preview thumbnail of the recently capture screenshot in the screen’s lower-right corner.

Unlike iPhones, users can deactivate this preview thumbnail on your Mac.

They can also choose to show their mouse pointer in a screenshot or video.

But if this screenshot panel is in the way, users also have the option to grab its left edge and drag it to a new spot on your screen.

Bonus for Touch Bar MacBooks: Command-Shift-6: Users can take a screenshot of what is currently showing via the cutting-edge Mac Touch Bar.

Tapping Command-Shift-6 can capture a very wide and skinny screenshot via the Touch Bar.