LONDON 2012 Olympic sites will open up their doors to the NHS as Britain battles with the coronavirus pandemic.

The Stratford Velodrome, London Aquatics Centre and Lee Valley Hockey and Tennis Centre on the Queen Elizabeth Olympic Park in East London will be made available for local hospitals and clinicians. 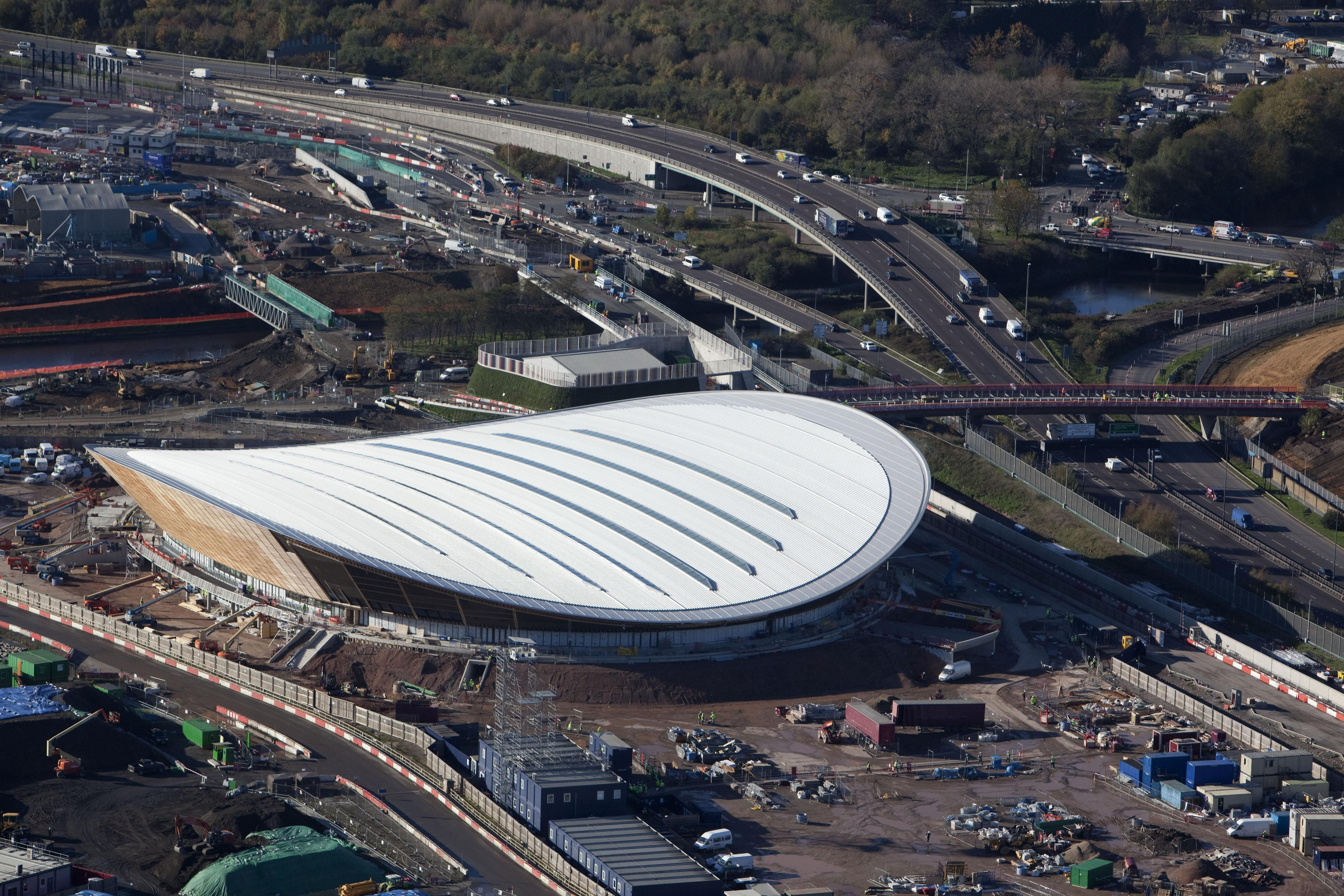 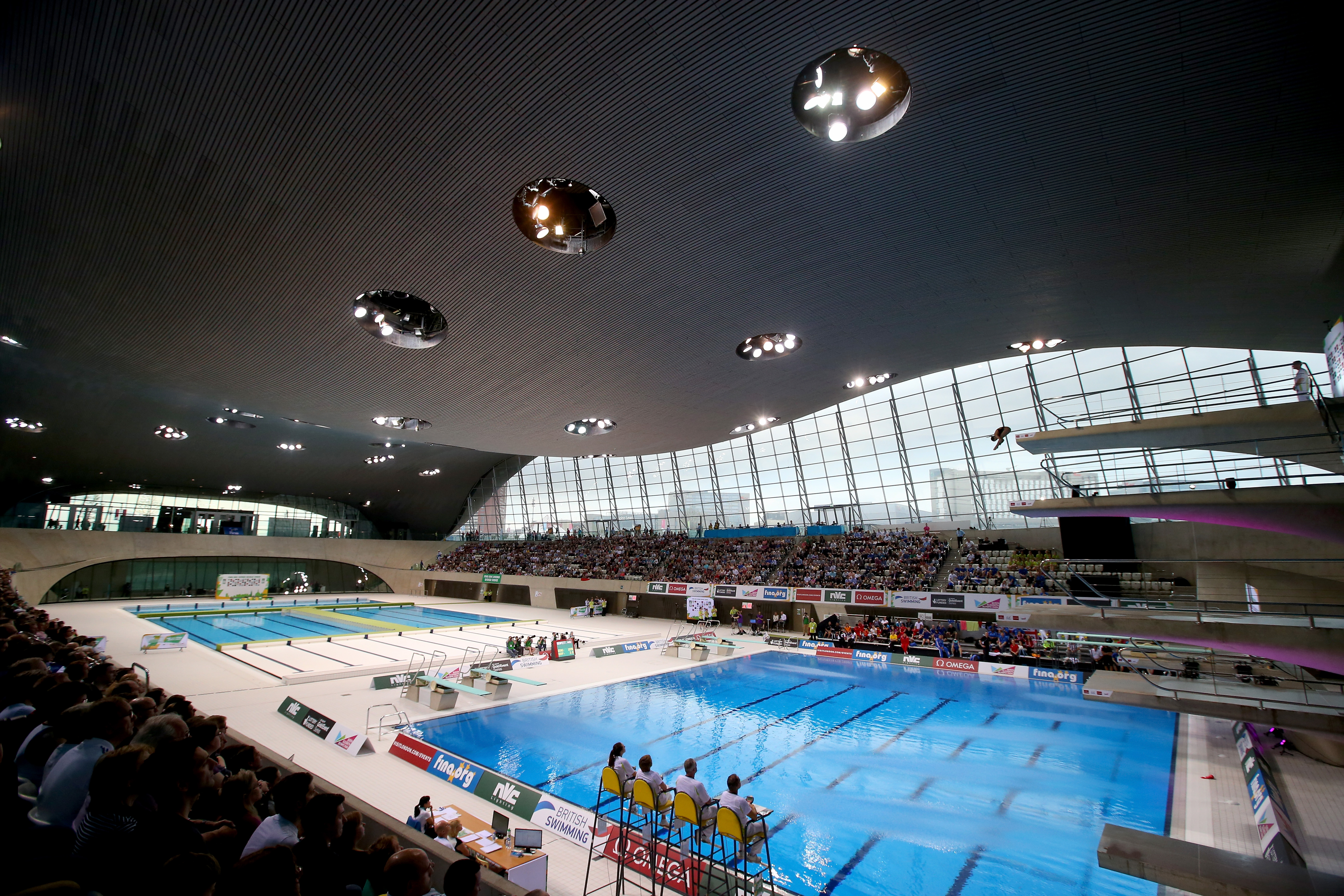 There are also plans to open up car parking spaces because medical services in the capital are set to be overstretched in the next few weeks dealing with this national medical emergency.

Hospitals in Mile End and Homerton are only a few miles from where the London Olympics and Paralympics were staged eight years ago.

A spokesperson for the London Legacy Development Corporation said: “We are ready to use our venues, car parks and space in any way that is useful for local and national Government including the NHS.

“There have been requests to use our car parks from a local authority and we are working with them on the plans for that space.

“We will continue to offer our full support through the Greater London Authority and directly to all our partners.”

SunSport exclusively revealed at the weekend that iconic sporting venues Wimbledon, Lord’s, Silverstone and The Etihad stadium, home to Pep Guardiola’s Manchester City, have offered their services to the NHS. 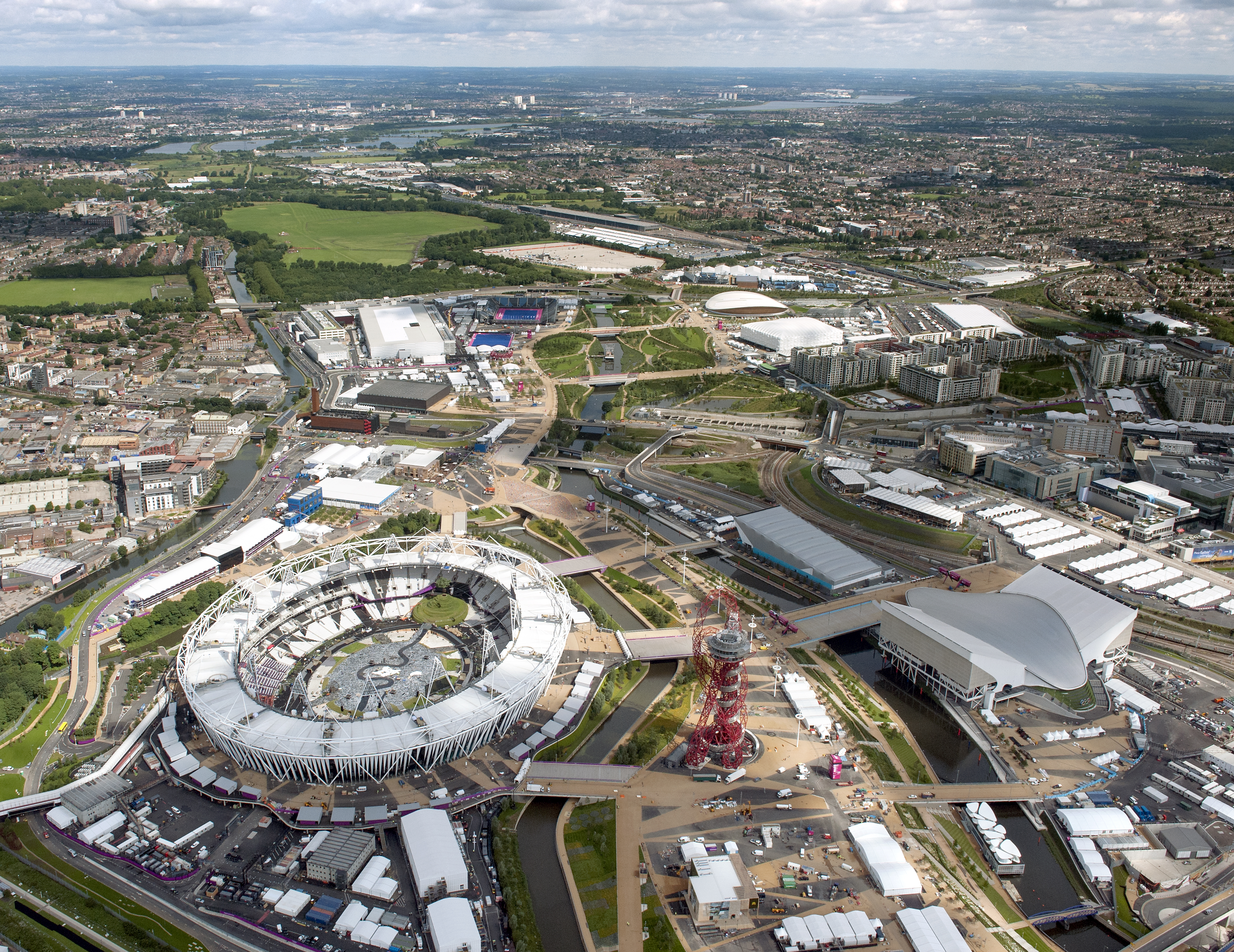 The All England club is still deciding how best to use its facilities to aid the fightback against COVID-19 but the vast, hi-tech kitchens are seen as a prize asset.

During Wimbledon fortnight it becomes the largest single annual sporting catering operation in Europe producing almost a quarter of a million meals.

One idea being put forward is to turn that capacity over to feeding NHS staff between shifts.