Just in time for Halloween, the multi-talented Lola Blanc has unleashed a blood-stained, sci-fi/horror visual for her sinister and sultry seductive bop, ‘Here Come The Wolves.’

We find Lola Blanc dressed in white and bound at the start of “Here Come The Wolves,” the new music video from the multi-hyphenate, out today (Oct. 26). A piercing through the back of her neck – Ouch! – holds her in place as a man in red approaches her. Five onlookers, also dressed in crimson attire, watch, hungrily taking in the action. As the man in red produces a dagger, about to offer this sacrifice to the slaughter, Lola fights back. In a bloody turn of the tables, the wolves find themselves the prey of the lamb. It’s a bloody battle with a shocking revelation at the end – because all horror movies need a twist.

The visual is a perfect companion piece to the song. “Here Come The Wolves” is a moody, atmospheric song. With Hitchcockian strings and a creeping beat, like a serial killer stalking its next victim, “Wolves” runs its spiritual fingers up and down your spine. “My vision has been distorting,” she sings in a voice that is equally alluring and discomforting, a seductive cadence that alerts you to the danger – but you still take that step forward into that welcoming maw. “I feel my DNA transforming / Every time I go out in the night / When you think your wounds are greater / A victim can be perpetrator / Doеs the name of justice justify? 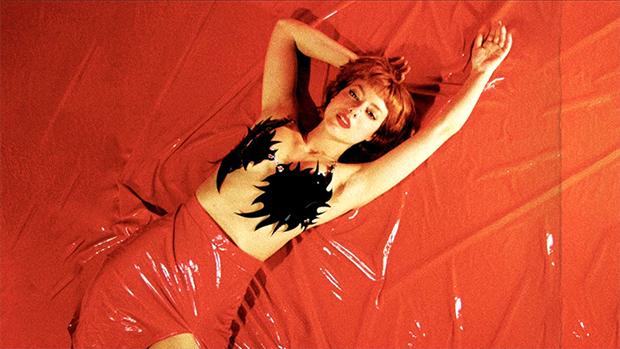 Lola herself directed the video, and it’s an experience she’ll never forget. “I’ve directed myself in short films before,” Lola shares with HollywoodLife, “but this was the first time I’ve been the sole director of one of my own music videos—which was a real task, considering it was also the first time I’d dealt with fight choreography, both as a director and as a performer. And of course, basically everything that could go wrong in preproduction did, so there were quite a few challenges at once going into the shoot. But overly ambitious projects are kind of my thing!”

“I like to jump in feet first and just figure it out as I go,” she adds, “even if there’s a small nervous breakdown on the other end of it. I thrive on the terror. This one definitely terrified me, but ultimately I’m proud of it, and it was totally worth it.” 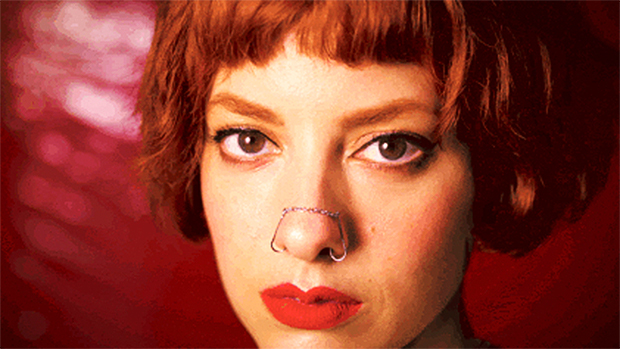 It’s hard to put Lola in one box – and one would think she prefers it that way. As a songwriter, she’s worked behind the scenes with some of your favorite artists, most notably co-writing Britney Spears’s “Ooh La La.” She’s appeared in front of the camera on American Horror Story: Hotel and Life In Pieces. Musically, she began paving her path as an artist-to-know in 2016 with “Don’t Say You Do.” Since then, she’s experienced success, most notably with “Angry Too,” a song written at the height of the #MeToo movement that has since amassed over 24 million streams. With more music to come, get ready to sink your teeth into the fierceness that is Lola Blanc.