JURGEN KLOPP may be forced to break up the band to kick-start a bid for new success next season.

The Liverpool boss relied on his Fab Three of Mo Salah, Roberto Firmino and Sadio Mane to get the goals that brought Champions League glory then a first top-flight title in 30 years. 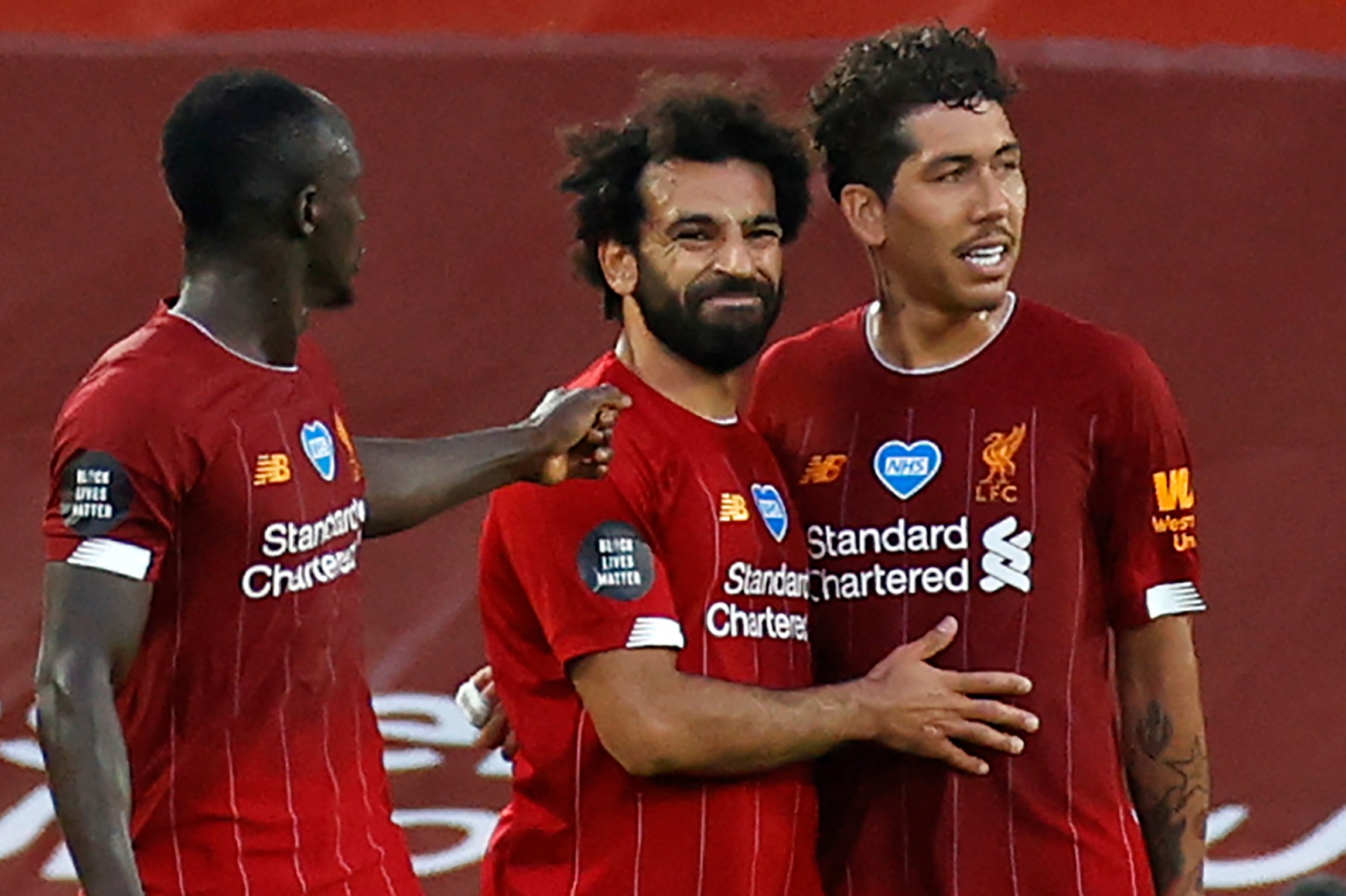 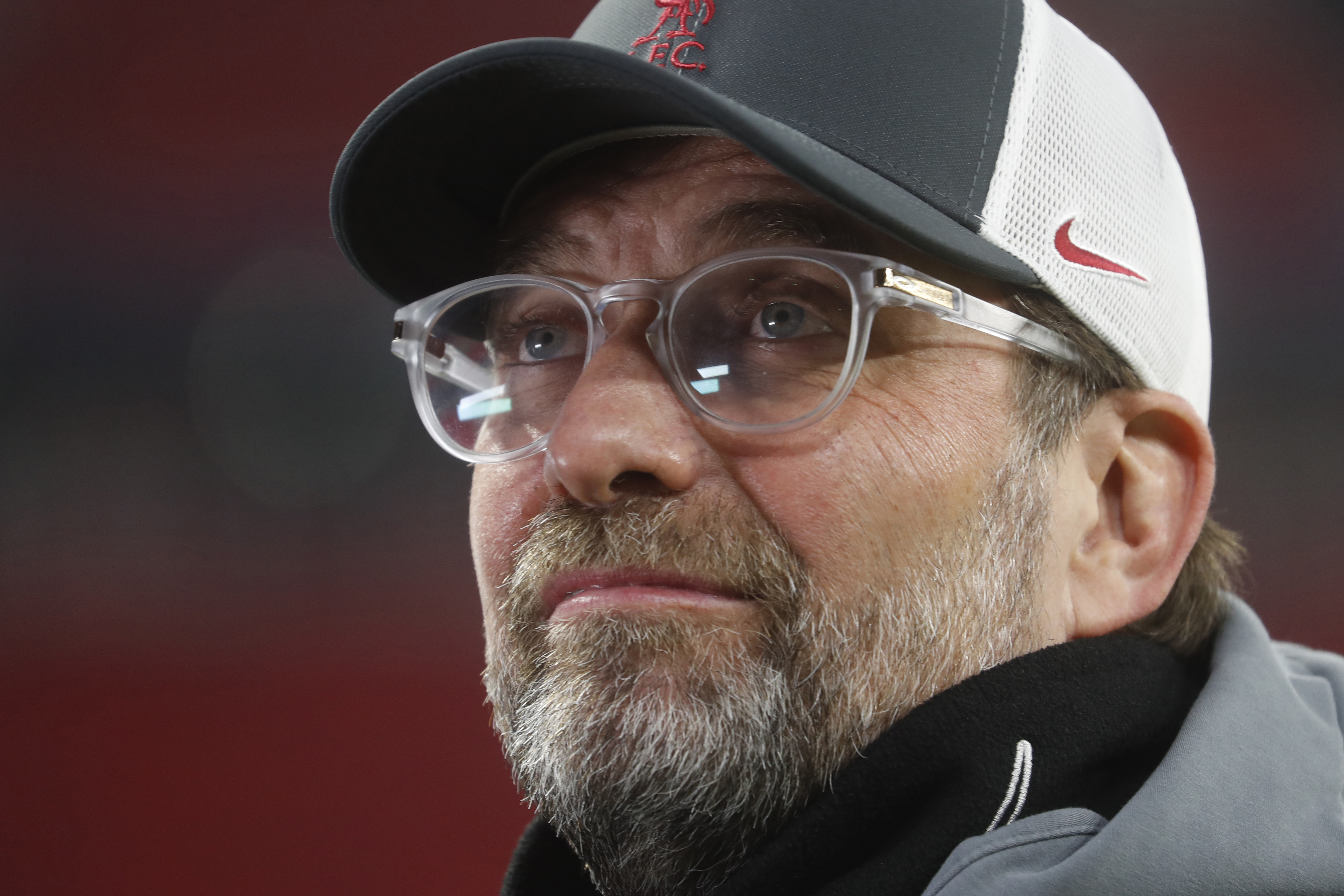 Yet while Salah has become the first Anfield player to collect 20 strikes in three successive seasons, the music has stopped for his partners.

Mane has 13 goals this campaign but has managed only two in his past 12 games.

As the Reds became Prem champions last season, he hit 22 in all competitions and 27 the year before that.

Meanwhile Firmino has just six goals going into today’s visit to Old Trafford and has scored once in his past 22 appearances — but in the previous two seasons he grabbed 12 and 16 respectively.

Senegal star Mane has looked a shadow of his former self and it is now almost two years since he was offered a bumper new deal.

His contract runs out in 2023 and Real Madrid have been stalking him, so he would be a favourite for Klopp to drop.

That is especially as Diogo Jota has a dozen goals to his name since his £45million arrival from Wolves and looks like the perfect replacement.

Yet Egyptian striker Salah, 28, whose deal also expires in two years, has also raised doubts about his future. He revealed there has been no discussion on extending his stay beyond that.

The winger hinted that he was disgruntled earlier this season and he admits: “No one is talking to me about anything, so I can’t say much about that.”

Yet Klopp’s fallen champs have managed a total of only 55 league goals compared to last season’s title-winning haul of 85 — and 89 in 2018-19 when they came second to Manchester City.

The German boss has bemoaned the shortfall in strikes, saying: “In our last three games we have made 36 chances and taken only two.”

Failure to reach next season’s Champions League, as Klopp admits is now likely, means he will have to examine the best way to overhaul the forward line that has gone from fab to flops.