THINGS are bound to look better after a 4-0 win.

I’m not talking about West Ham’s against Wolves, although that certainly brightened our start to the season. 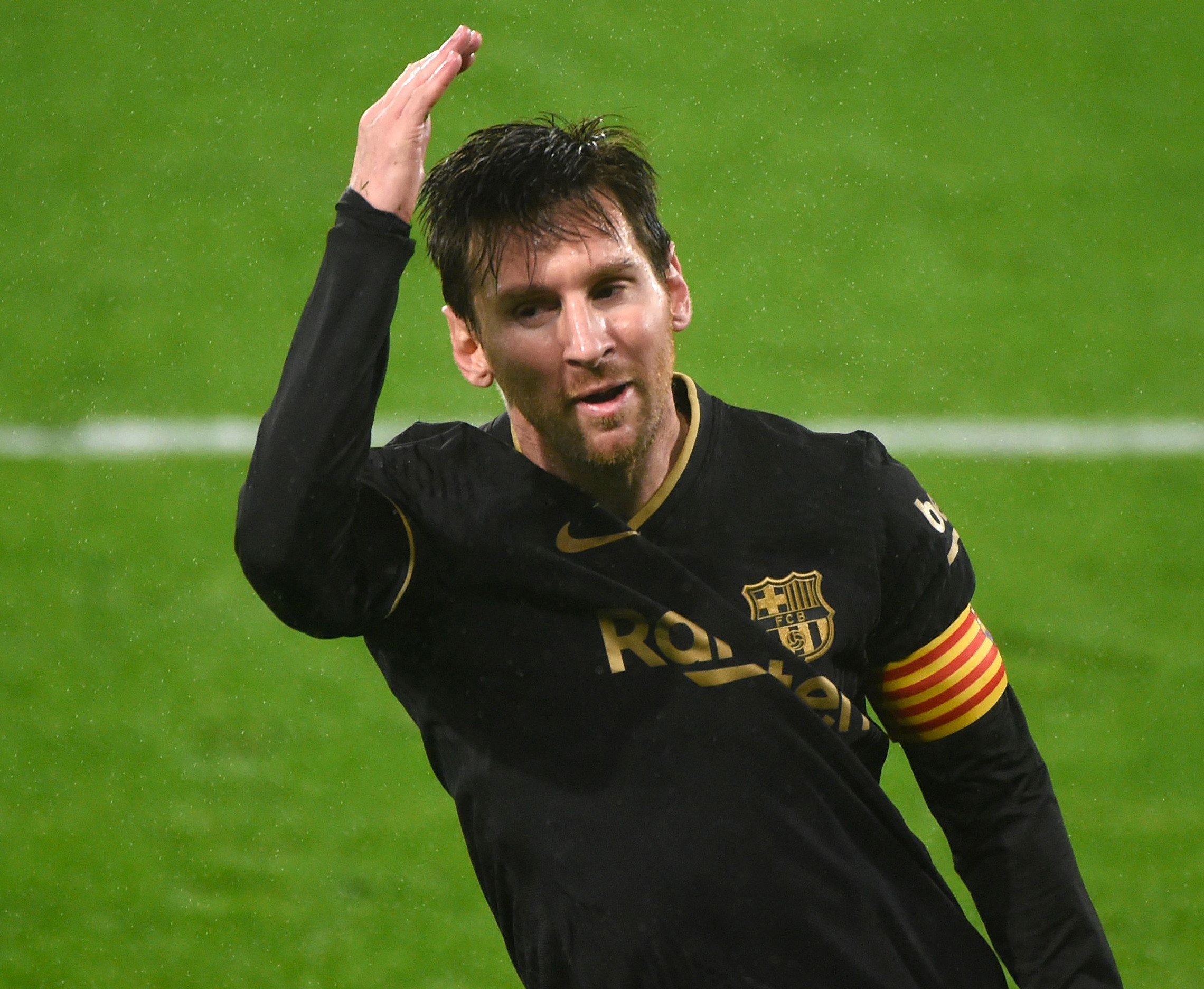 No, it was Barcelona’s against Villarreal.

The fact they failed to win LaLiga last season, they haven’t won the Champions’ League in five years, lost a fortune and two managers in a few months and that Lionel Messi was set to go elsewhere a few weeks ago is considered by millions of supporters to be temporary and misleading.

That may well be. But even the current Barca are regarded by the owners as a mess brought about by the policies of the people who voted them onto the board.

Because, as you may well know, the club is owned by the supporters.

This is both a strength and a weakness.

Strength is the democratic connection between supporters and the club; weakness can be in overall management structure.

No fewer than 11 of 21 directors have left in recent times. 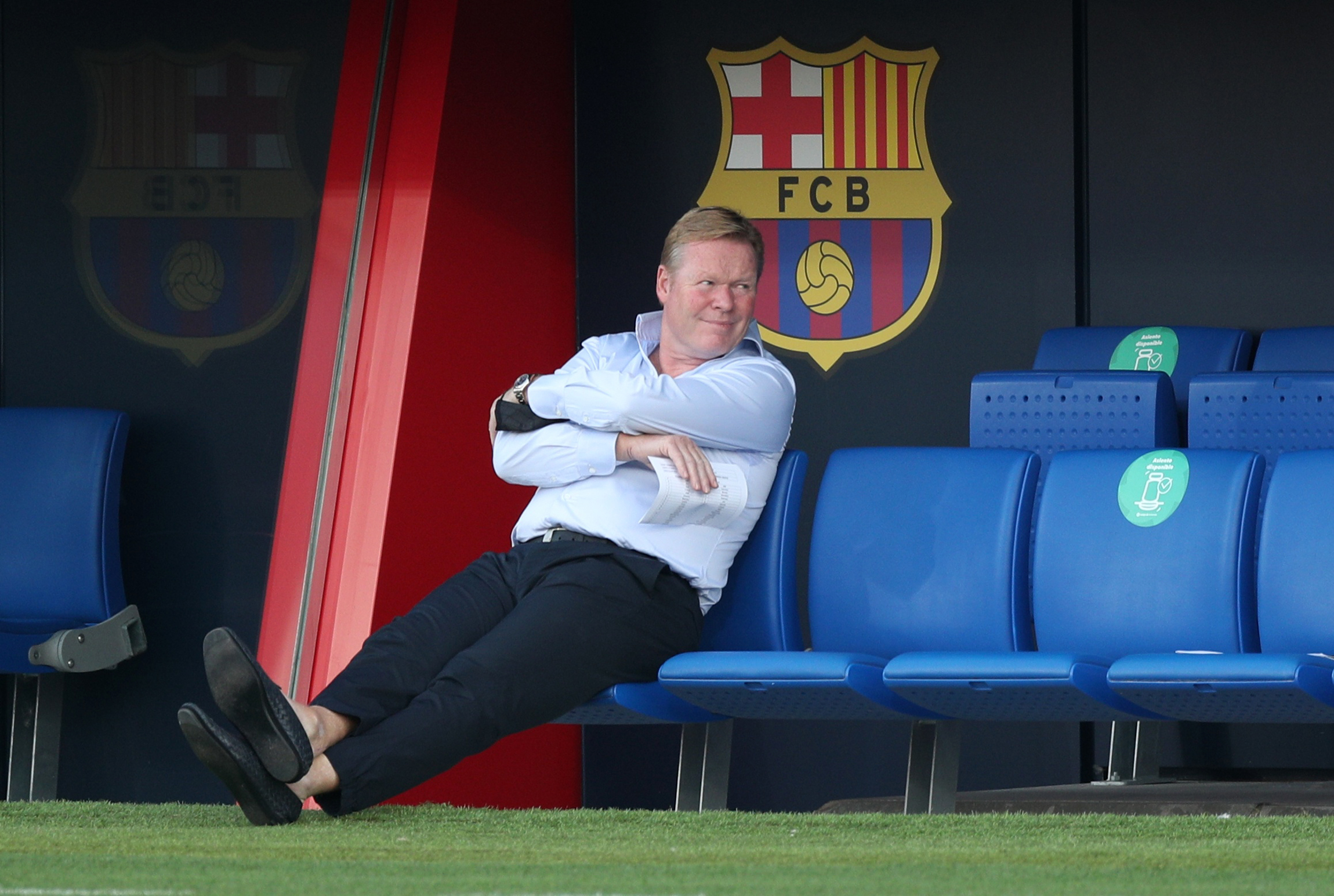 In the immediate post-Pep Guardiola years, the team maintained their success rate, winning LaLiga repeatedly and the treble in 2014-15.

This was quite a feat for Josep Maria Bartomeu, who was appointed emergency president in 2014 before being elected two years later.

Neymar’s sale to Paris Saint-Germain in the same year coincided with a change in fortunes.

Soon the erosion was to become a landslide.

And there is no doubt that the ageing team was badly mishandled. Led by Messi, the veteran players oozed power. 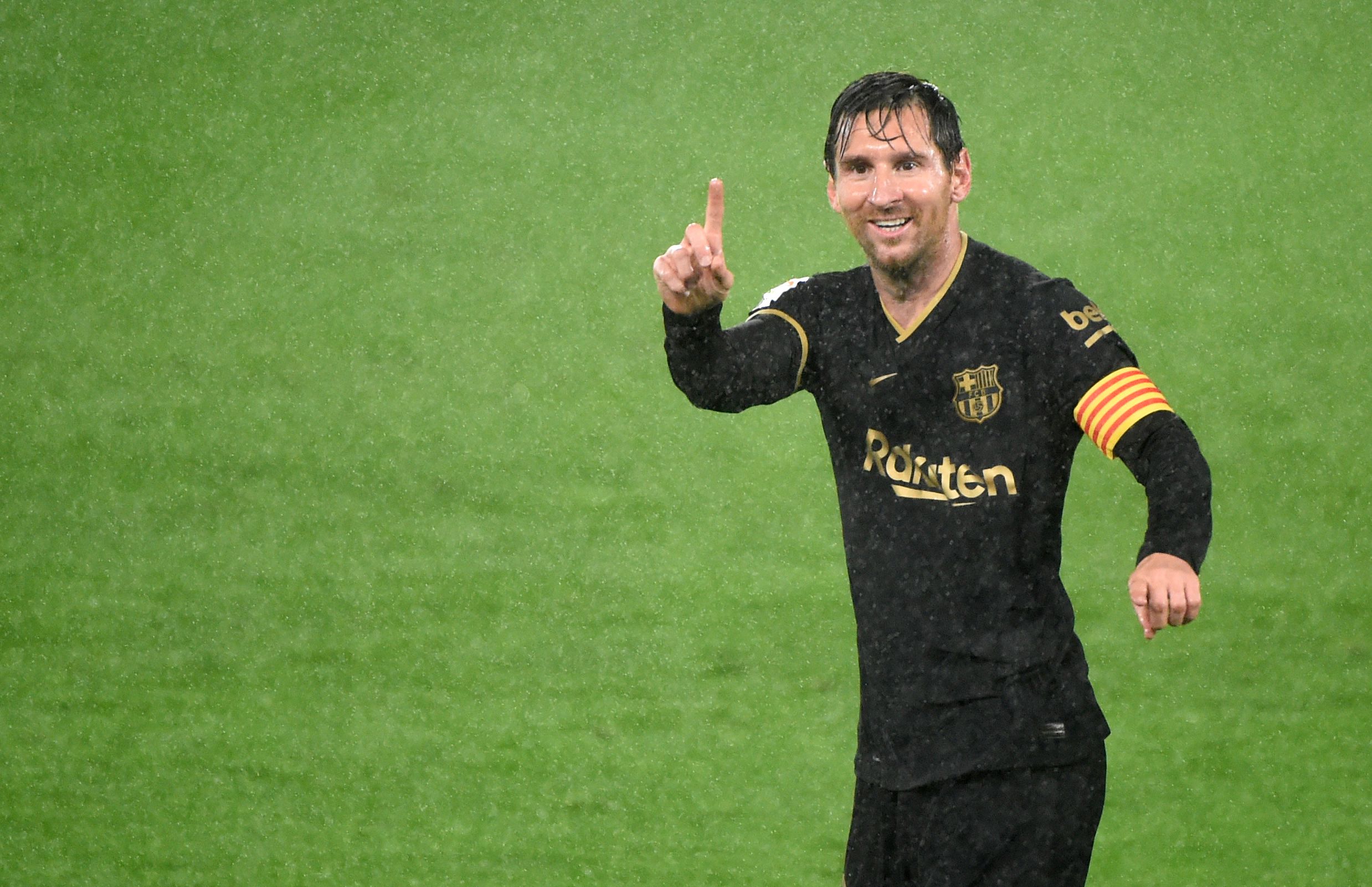 Players did the same and nearly £1billion was spent on no fewer than 28 of them.

Neymar broke away from the famous MSN formation, departing for a world-record £200m, and now Luis Suarez has gone to Atletico Madrid, leaving only the unhappy Messi.

Most of us would be happy on a reputed £600,000-a-week but the great Argentinian knows a slump when he plays in it.

He already seems determined to leave at the end of his contract next year and he will re-start his career at 34, possibly with mentor Guardiola at Manchester City.

Like Sir Alex Ferguson, Guardiola has the ability to re-create champions.

Bartomeu said he will not stand for re-election next year, deserting new boss Ronald Koeman, once renowned as a free-kick scorer during six seasons at Barca.

As a manager of nine clubs, including Southampton and Everton, free-kicks are about all his teams have won.

And this Barcelona is no free-kick of a job. He has been chosen, I suspect, to be the tough guy Bartomeu requires.

The haste and lack of appreciation with which Suarez was hustled away to Atletico is Koeman’s statement.

Messi was so upset he claimed his mate was 'thrown out.'

Messi is a God in Catalonia but he is running short of football miracles.

Barcelona’s dependence on him may have become a deadweight and it is certainly possible that a new president will have a clearer view once he goes.