RED-FACED and pink-topped, Lionel Messi left Gary Lineker and fans scoffing "now we know why he wanted to leave" as he smiled awkwardly while modelling Barcelona's jaw-dropping new kit.

Having returned to training on Monday after being forced to accept he must stay at the Nou Camp another season, the want-away legend is now appearing in a new saga… Gross Encounters of the Third Kind. 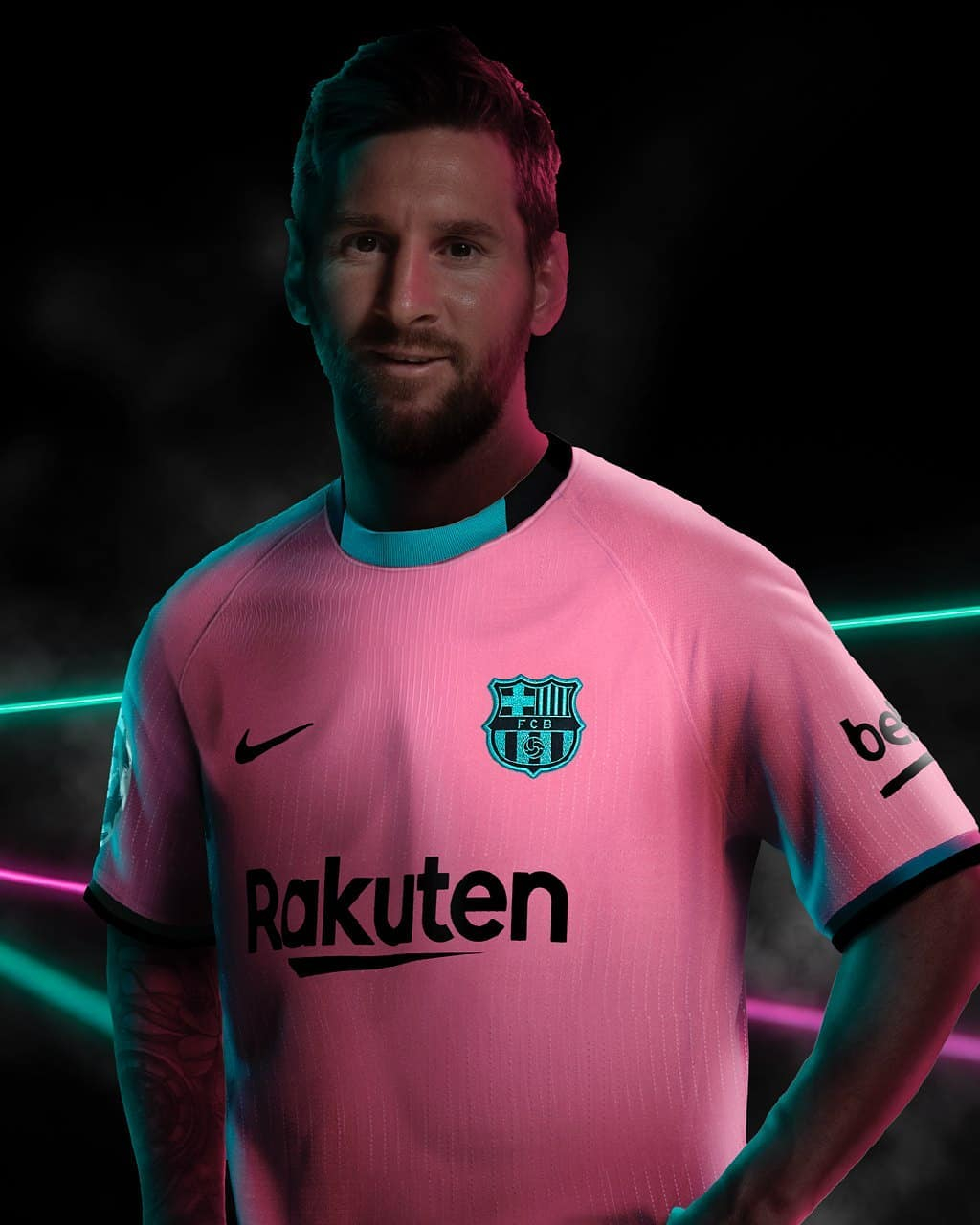 England striker-turned-pundit Lineker leapt in as quick as a Pink Panther with his tweet: "Now we know why Messi wanted to leave."

And fans jumped in as they too kicked up a pink stink over the uncomfortable Argentinian's outfit.

Some likened Barcelona's new kit to a milkshake, while inevitably others derided it as"another fine Messi".

One even dipped back to Barca's Champions League humiliation against Bayern Munich last month by posting: "Would 8-2 be seen in that."

But a few critics suggested that at least it compared respectably to Manchester United's infamous, short-lived grey kit of 1996.

And others were positively encouraging, one arguing: "Real men wear pink."

Poor Messi had hoped to focus on easing himself back at Barca after having little choice but to U-turn on his transfer request.

His dad Jorge failed to persuade club officials they had to let the 33-year-old depart for free.

The Messis both claimed his June 10 deadline for asking to go should have been extended due to the coronavirus lockdown lengthening the season.

But Laliga chiefs backed Barca's verdict that the June date was binding.

Nonetheless, reports in Spain suggest Messi Junior will only decide his long-term future once he sees who replaces Nou Camp president Josep Maria Bartomeu in club elections next March.

But if he keeps having to dress in pink, Messi might end up wondering if he is just a prawn in a game.