Dr Sam Parnia reveals what happens when we die

Questions about a metaphysical life after death remain unanswered but there is a growing wealth of knowledge about what happens to our bodies when we die. A US study carried out on lab mice, for instance, has found a surge in brain activity occurs in the final moments of life – a possible indicator of some consciousness even as the body is shutting down. Others have investigated the physical and chemical processes behind NDEs or near-death experiences, which often leave people convinced they have caught a glimpse of the afterlife.

There is also a very rare phenomenon that has roots in one of the Bible’s most famous accounts.

The first officially recognised case of this happening can be traced to 1982, although the term Lazarus Syndrome itself was not used for another 11 years.

The phenomenon is named after Lazarus of Bethany, who according to the Bible, was brought back to life by Jesus, four days after dying and being buried. 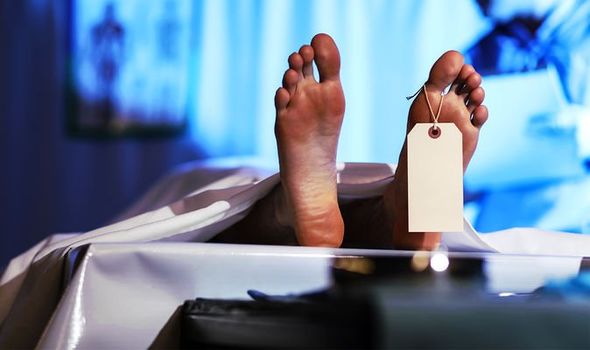 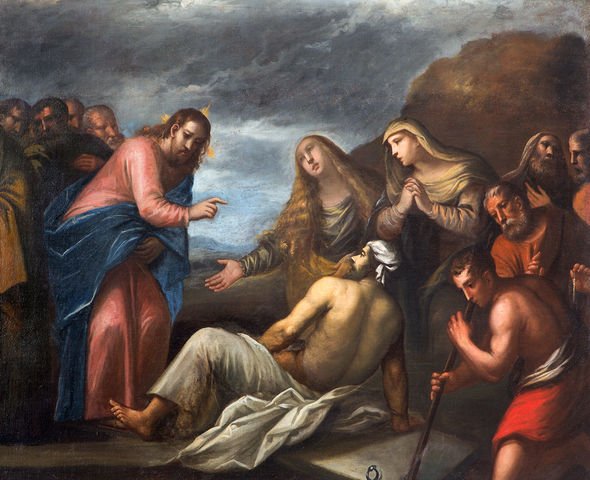 A passage in the New Testament’s John 11 reads: “When he had said this, Jesus called in a loud voice, ‘Lazarus, come out!’

“The dead man came out, his hands and feet wrapped with strips of linen, and a cloth around his face.

“Jesus said to them, ‘Take off the grave clothes and let him go’.”

The Bible, of course, describes a miracle performed by Jesus on someone who had been dead for nearly a week.

Medical experts, however, describe the Lazarus Syndrome as a case of delayed return of spontaneous circulation or ROSC.

Although very few cases worldwide have been described in medical journals, ROSC typically occurs after CPR was attempted on a person who died from cardiac arrest.

In other words, Lazarus Syndrome describes cardiac activity spontaneously returning after a person has been pronounced dead.

Life after death: Scientist 'discounts' arguments for an afterlife

The journal Anesthesia and Analgesia reported in 2001 the case of a 66-year-old man who suffered from cardiac arrest and was pronounced dead after 17 minutes of resuscitation.

The resuscitation involved CPR, defibrillation and various medication to no effect.

But 10 minutes after the patient’s death was announced, the doctors noted his pulse had returned.

A similar case was described in 2009 after an inquest into the death of a 23-year-old man at Royal Preston Hospital, Lancashire.

The man was pronounced dead by the hospital’s staff only to have his pulse return after 30 minutes.

Unfortunately for the young man, he died a second time after his circulation restarted.

DON’T MISS…
Stephen Hawking rejected life after death, called it a ‘fairy story’ [REPORT]
Life after death: THIS is the process you will go through when you die [VIDEO]
Physicist Michio Kaku says digital life after death is ‘within reach’ [INSIGHT] 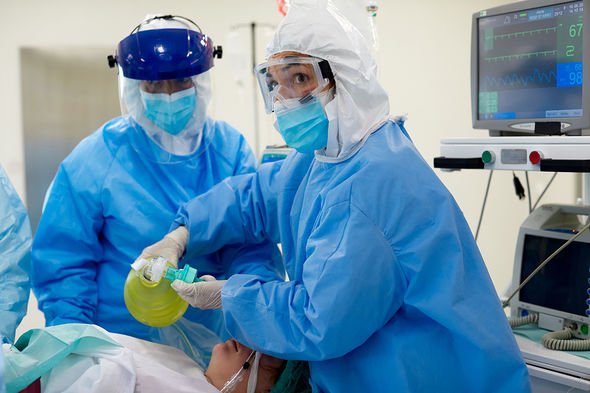 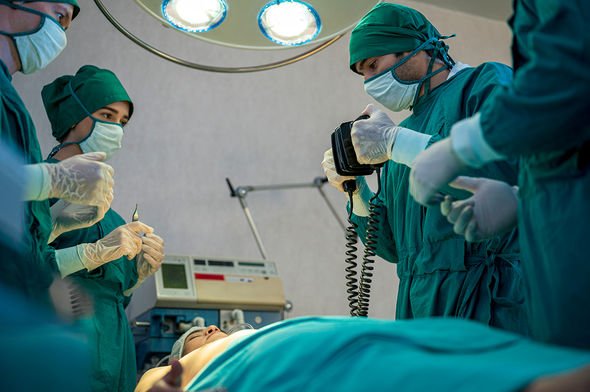 John Whittaker, a consultant at the hospital’s accident and emergency department, told a hearing: “It is incredibly rare – there have only been 38 cases of this ever in the world.”

In this particular case, the patient’s pulse is believed to have restarted as a result of the medication he was given.

Although there is no consensus, medical experts have proposed a number of plausible explanations for other cases of Lazarus Syndrome.

According to a report in MedicalNewsToday a buildup of pressure in the chest cavity during CPR could kickstart the heart once the pressure starts to wane.

The use of adrenaline during resuscitation efforts may also induce a delayed response in the patients.

Other researchers have proposed hyperkalemia or high levels of potassium in the blood could be responsible.

Whatever the case may be, some experts think we may need to reevaluate what exactly constitutes death in the first place – or at the very least give the patient more time before pronouncing someone dead.

A 2007 paper published in the Journal of the Royal Society of Medicine, for instance, proposed doctors monitor patients for at least 10 minutes after CPR is stopped before a time of death is announced.

The paper states: “Death should not be certified in any patient immediately after stopping CPR, and one should wait at least 10 minutes, if not longer, to verify and confirm death beyond doubt.

“This is in line with what was said by W H Sweet in 1978: ‘the time honoured criteria of the stoppage of the heart beat and circulation are indicative of death only when they persist long enough for the brain to die.’”