Liam Gallagher took to Twitter to answer fans’ questions about his free gig for NHS workers. He is scheduled to play a free concert for healthcare workers tackling the coronavirus on the front line later this year. Now, the ex-Oasis rocker has let slip one track which has already been added to the setlist.

“Have you decided the setlist for the NHS gig?” one of his 3.2 million Twitter followers asked.

“I have indeed,” he replied. “She’s Electric has made the list.”

Oasis fans will be pleased to know the classic will be on the agenda for Liam’s NHS concert.

“You excited for the NHS gig?” another fan asked him, at which point he enthused: “Too f***ing rite I am.”(sic) 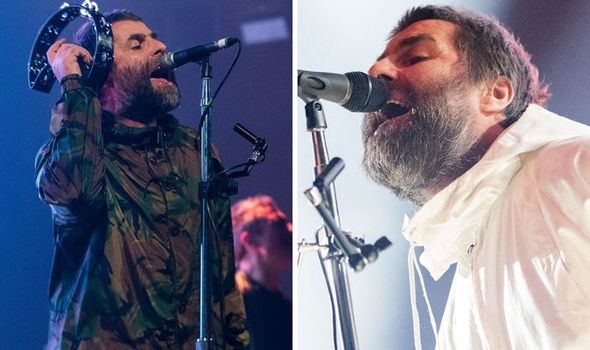 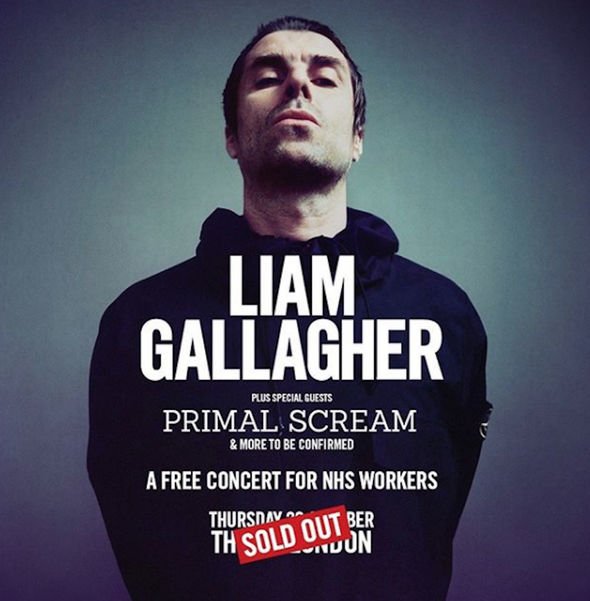 Primal Scream have been announced as the first support act for the night.

Tickets for Liam’s NHS gig went on sale last Wednesday at 9am and sold out shortly afterwards.

Liam took to Instagram to share an update with his 1.2 million followers, saying: “I want to thank everyone who applied for tickets.

“Due to high demand the event is now sold out. Congratulations to the people who got their hands on some, it’s going to be an amazing night of rock ’n’ roll for the NHS!” 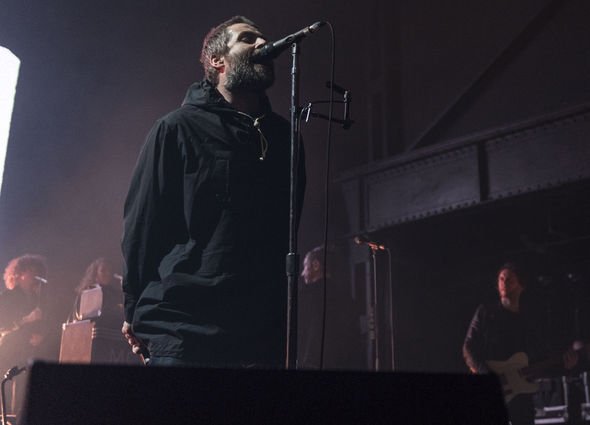 He also shared a new poster for the event which listed Primal Scream as special guests and teased more to be confirmed.

NHS staff members were able to obtain two tickets, one for themselves and one for a guest.

Liam previously announced the free gig for NHS workers on Twitter, saying: “It’s an honour to announce that I will be going a gig for the NHS and care workers at London’s The O2 on October 29th.

“They do an incredible job, we are very lucky to have them,” he added.

He has donated one of his famous parkas to the prize pot.

The aim of the raffle is to raise money in order to be able to distribute care packages of essential items to NHS staff working in the face of the COVID-19 pandemic.

Liam’s tour manager Ben Pomphrett launched the project, which is also being supported by The Prince & Princess of Wales Hospice.

The rocker isn’t the only one putting on a free concert for NHS workers, with Manic Street Preachers also announcing two shows in Cardiff, one free won for NHS staff and another to benefit the NHS.

The Script and Rick Astley are also among those doing events for the NHS.