SEA THE STARS trainer John Oxx will call it a day at the end of the season.

The 70-year-old Irishman oversaw the careers of many a star but feels the time is right to bow out of the training ranks. 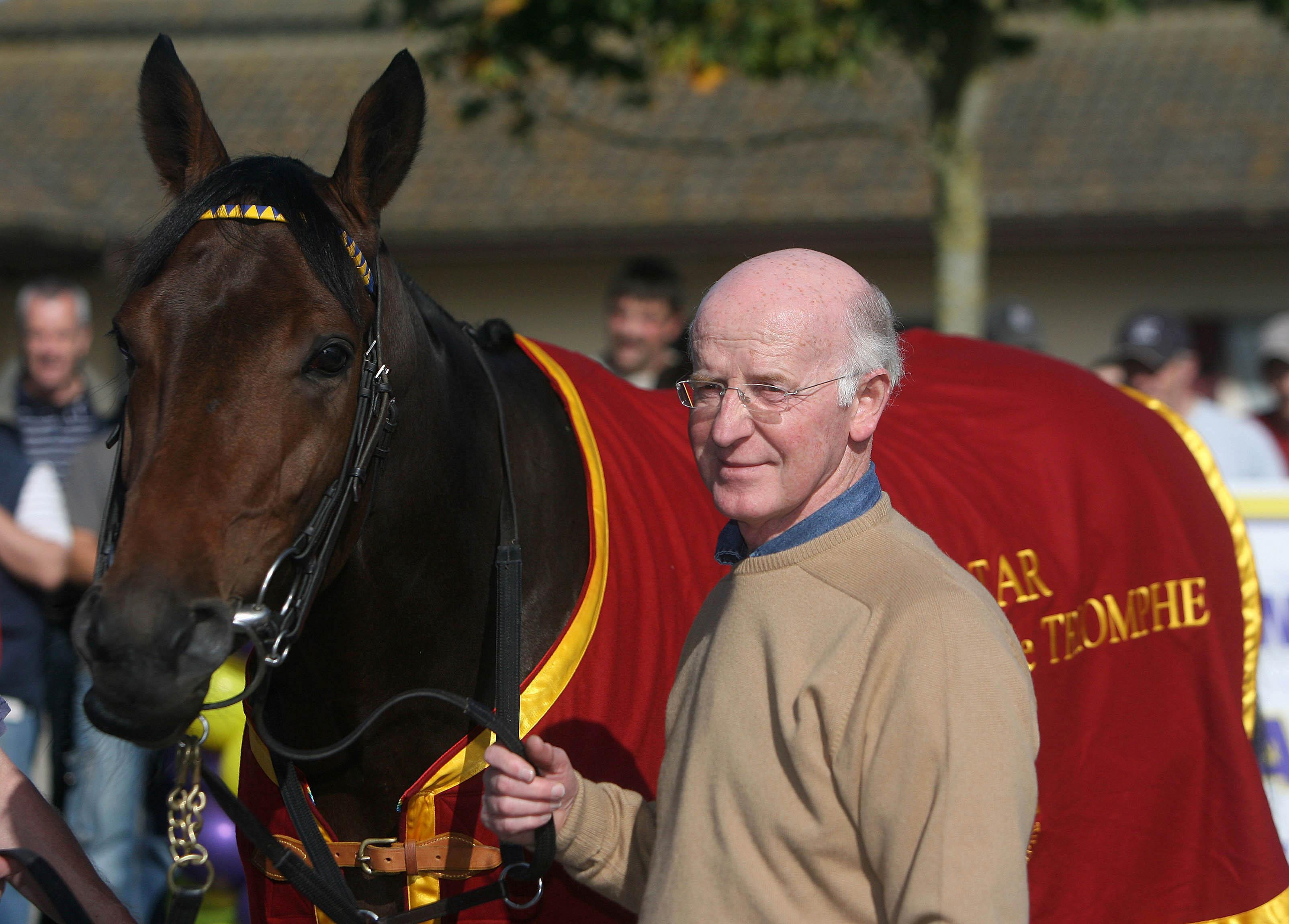 In a statement he said: "In 2021, I will not be renewing my trainer's licence. It has been my good fortune to have enjoyed a lot of success and trained some great horses.

"I am extremely grateful to all the owners who have sent me those horses to train since 1979, to all the great jockeys who rode them and to all the exceptional staff who have worked for us over the last 41 years.

"Over the years and right up to date I have been privileged to have some wonderful owners and I will greatly miss training for them but now is a good time for me to stop.

"My concern at the moment is that our staff can find alternative employment as our training business will cease at the end of this turf season in November."

Oxx, who can also lay claim to winning at the Breeders' Cup with Ridgewood Pearl and the Gold Cup at Ascot with Enzeli, will forever be remembered for the way he brilliantly handled Sea The Stars.

He was ridden throughout this career by Mick Kinane, who was quick to pay tribute to Oxx.

He said: "He's a fantastic trainer and an outstanding gentleman."

"I loved every minute I spent with him." 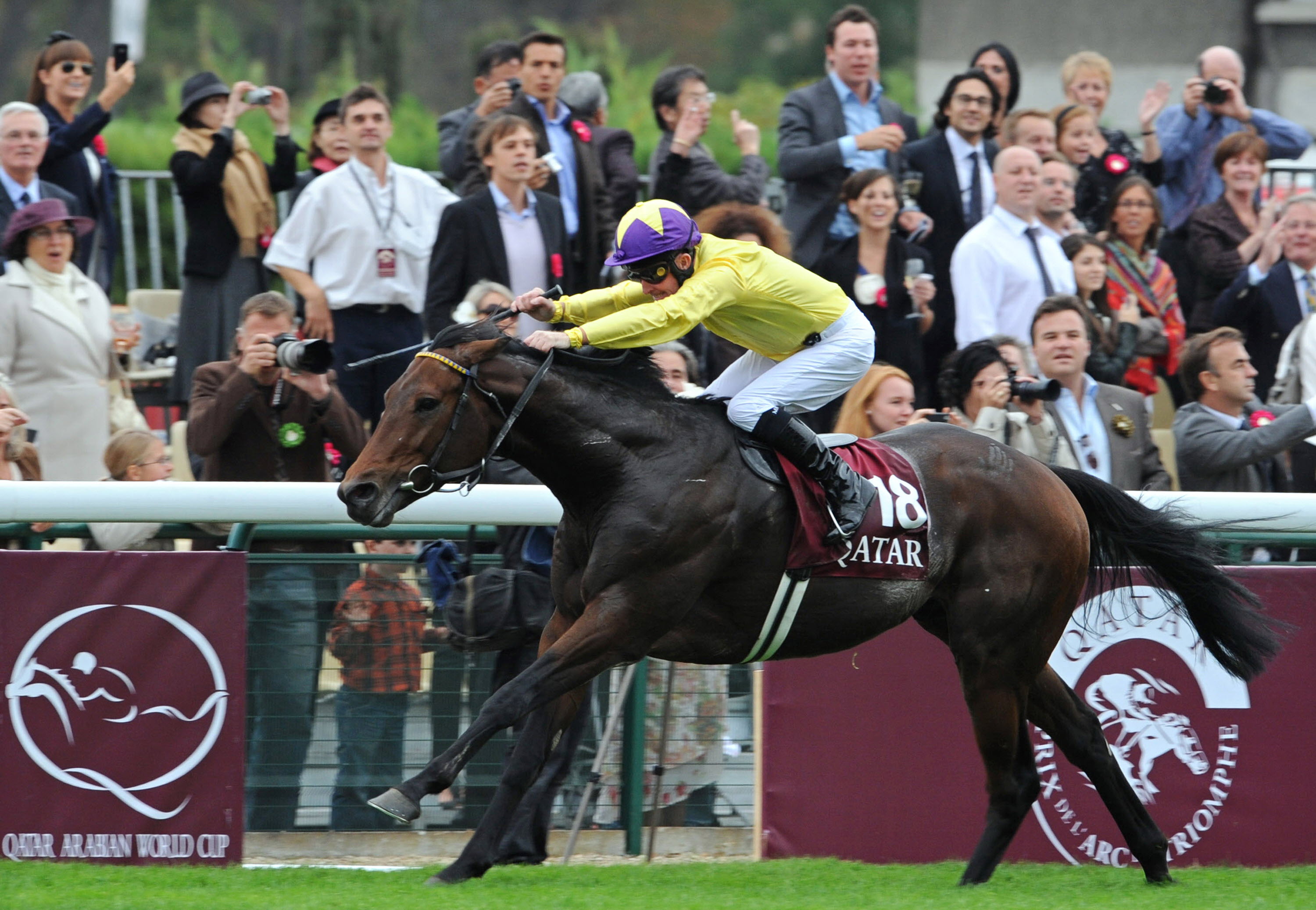 Johnny Murtagh did the steering on Sinndar, riding the son of Grand Lodge in all eight of his career starts, of which he won seven.

He said: "It's the end of an era, I rode for him for many years and he was just a brilliant trainer.

"When he got those good horses he was able to keep them on the boil for the whole season – more importantly he was just an absolute gentleman.

"He was a father figure to me, someone I looked up to. As a jockey I was privileged to ride for him and when I set up training he was a big influence on how we set up our business.

"I wish him all the best, hopefully he won't leave the industry because a person with so much knowledge needs to be involved.

"I joined him as an apprentice when I was 15, we won at the Breeders' Cup together, we had great success together and I think we worked well together."