BIRMINGHAM City are on the brink of appointing Lee Bowyer in a desperate bid for Championship survival.

The league strugglers sacked Aitor Karanka on Sunday in comical fashion after a 3-0 drubbing against Bristol City. 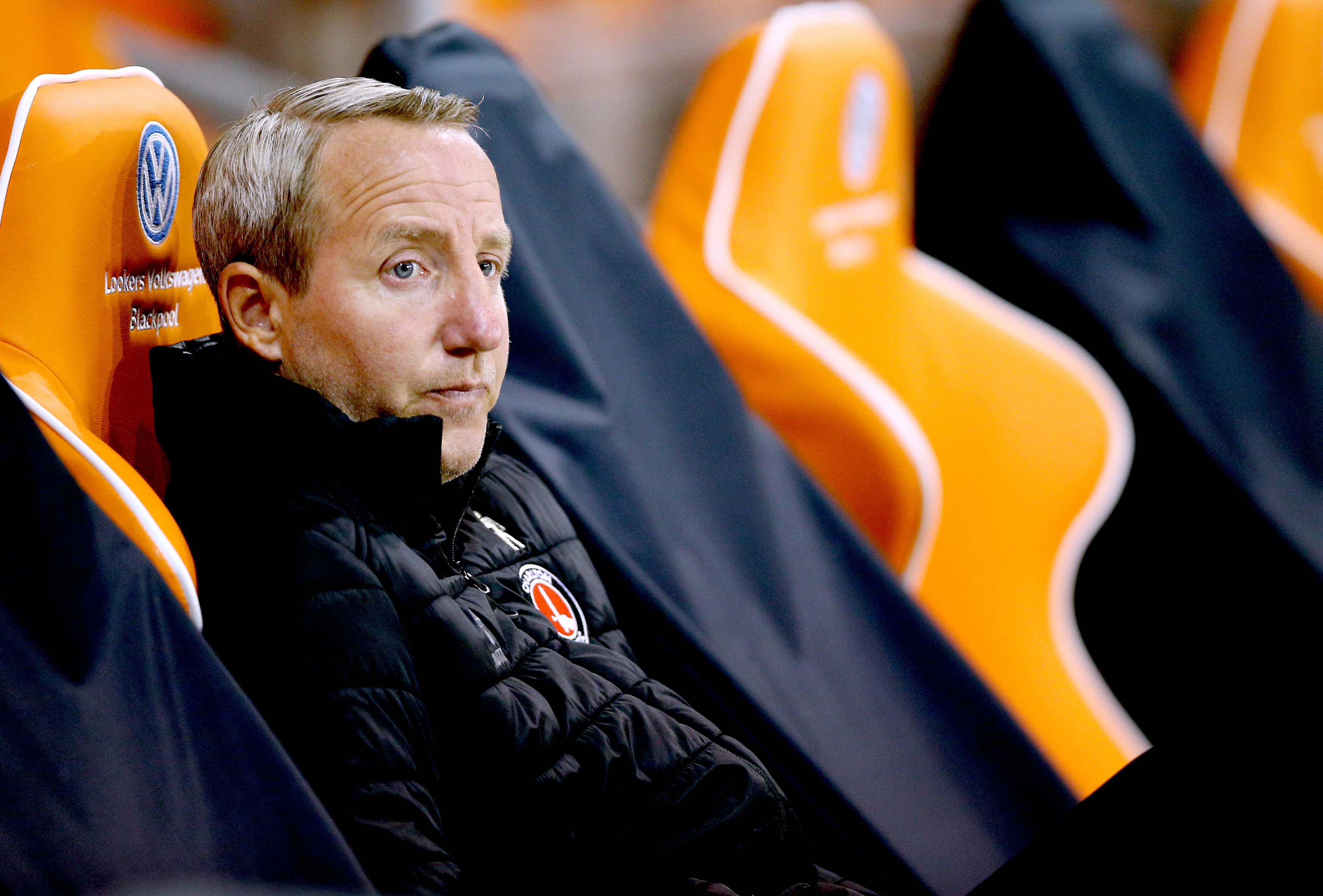 According to the Mirror, chief executive Xuandong Ren axed Karanka DURING a birthday Sunday lunch.

Ex-Middlesbrough boss Karanka was forced to then sit and eat with the Blues hierarchy before walking away from the club.

Birmingham have yet to officially confirm his departure but it appears they have wasted little time appointing his replacement.

Bowyer quit his post at Charlton and is expected to be in the dugout for Wednesday's clash with Reading.

The League One side confirmed the former Birmingham midfielder left the club on Monday afternoon which was followed by Bowyer's statement.

He said: "It was a difficult decision to leave. Everyone knows how I feel about the club.

"I could have gone before but I felt it was the right thing to do to stay and help the club through the tough times we've been through.

"We had some amazing times and some tough times. It has been emotional leaving. 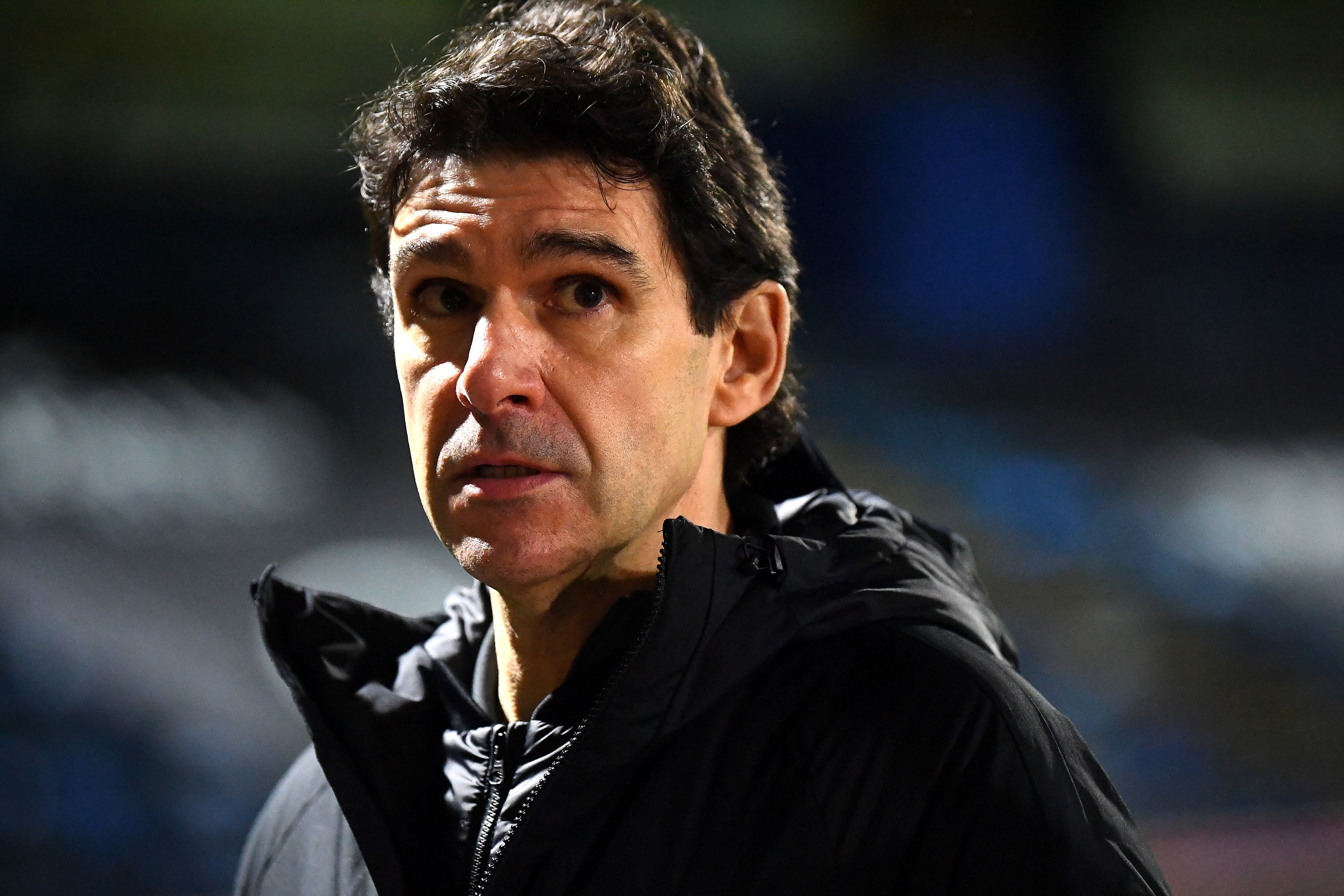 "I'd like to thank all the players that I've worked with and the staff for the hours and hours of hard work that they did. I also want to thank the supporters. We wouldn't have had those great memories without them.

"The club is now in a place with a good owner that cares and wants to improve the place and I hope the club can continue to grow. It will always hold a special place in my heart."

The Daily Mail write how Birmingham will have to pay Charlton a £350,000 compensation package despite Bowyer's decision to quit.

And he will certainly have a job on his hands as he looks to steer Birmingham away from the relegation spot.

They sit just one place and three points above safety but Rotherham have four games in hand over the Midlands side.

Karanka, who was appointed on a three-year deal in the summer, picked up just 13 points from the last 57 available.