Led Zeppelin’s iconic rock song Stairway to Heaven celebrates its 50th anniversary this year. But today marks 50 years since the Led Zeppelin IV song was first performed live on March 5, 1971. The historic moment took place at a concert in Belfast’s Ulster Hall to an audience that politely applauded afterwards and who bassist John Paul Jones says “were all bored to tears waiting to hear something they knew.”

Little did they know that they were taking part in rock history as the 8-minute Stairway To Heaven made its public debut.

The incredible track would become the most requested song on FM radio in the US during the 1970s even though it never released as a single across the pond.

Other Led Zeppelin songs that made their debut to that lucky audience included Black Dog, Going to California and Rock and Roll.

Despite Jones’ claim that the audience was bored to hear Stairway to Heaven as they didn’t know it yet, a couple of testimonies from those who were in attendance praised the concert as a whole. 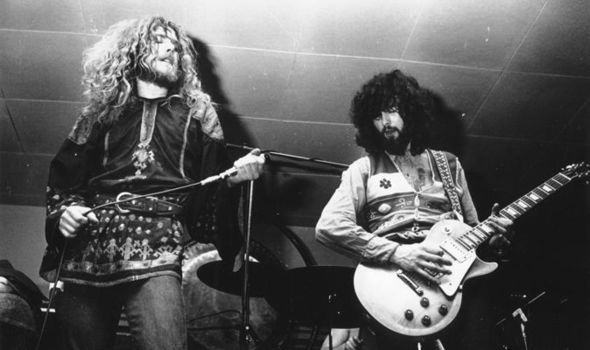 According to Belfast Live, local Northern Irish lad Paul Kennedy was just 16-years-old and had never been to a rock concert before.

After Led Zeppelin opened with the Immigrant Song and Heartbreaker, he was left speechless.

The fan said: “I simply don’t have words to adequately describe the impact that the first 15 minutes had on me and on those that were there.

“It changed things for me. I, as did everybody, stood in disbelief in the face of the pure wall of energy, raw talent and passion. I discovered what rock was all about that night.” 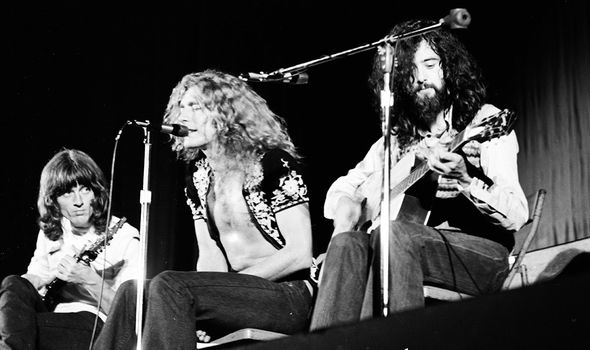 On the moment Led Zeppelin performed Stairway To Heaven for the first time, the fan said “I remember Plant saying ‘This is a thing off the fourth album, I hope you like it’. We did.

“From time to time I meet people who were there, old friends and some new ones, we nod approvingly, smile with an understanding that knows we were lucky enough to have experienced something magical and life-altering.

“We rarely try to describe it to the others, those that didn’t make it, because we know we can’t do it justice.”

Also in attendance was a US Navy serviceman called Kent, who was stationed in Derry at the time.

Kent didn’t hold back when saying how he still gets excited about the concert all these years later.

The US Navy serviceman said: “The music blew me away and I can still remember how I felt when the first screams of the Immigrant Song came from Plant and how loud the music was when it first came from their amps.”

The 77-year-old said: “There was a big James Bond session in EMI Studio Number One, where I was playing guitar in the orchestra for John Barry. The full orchestra sounded absolutely amazing, but then Shirley Bassey arrived. This was Goldfinger. She arrived with a friend, was very quiet and then was asked to come out and sing. And it took her just one take.”

But then Bassey ended up collapsing after going blue in the face, with John Barry telling her to keep holding that final note of Goldfinger for a few more seconds.

“You know how dramatic she is usually, what with all the stuff she does with her hands, but this was even more dramatic – and I was in the front row of the musicians, so I really had a good view of all of this.”

Despite Bassey herself only needing one take, Barry insisted on repeated ones due to musical and technical glitches. Although the singer did have to remove her bra behind a studio partition between takes so she could keep hitting that final note.